The appeal concerned whether the ET, in requiring there to be a direct connection established between disability and conduct which led to dismissal, had misinterpreted s15 Equality Act 2010 (EA), and so had erred in concluding that the dismissal was not unfair.

Mr Risby (R) had been employed by the London Borough of Waltham Forest (WF) as a deputy risk and insurance manager since 1990. R was dismissed without notice on August 29, 2013. R had been paraplegic since 1981 and is a wheelchair user. R was known to have a short temper, which was not related to his disability. R also claimed he had depression since the death of his father in 2009. In 2013 WF decided to organise a series of workshops for its managers, including R, to take place at a private venue which had wheelchair access. On around June 11, 2013, WF’s chief executive decided that external venues would no longer be used and the venue for the workshop was therefore changed to the basement of WF’s assembly hall in Walthamstow, which was not wheelchair accessible. On June 18, 2013, R and other managers were invited by John Turnbull (JT) to a workshop in the basement of the assembly hall. R confirmed the venue was not wheelchair accessible when he passed the venue on his way home that day. This angered R and the next day he went to speak to Lisa Scott (LS), JT’s personal assistant, to protest. R exhibited quite aggressive and hostile behaviour and shouted at LS who came close to tears. LS sought the assistance of Ray Gard (RG). During the altercation with RG, R said loudly ‘the Council would not get away with this if they said that no fucking niggers were allowed to attend.’ Unknown to R, LS was mixed raced and believed the comment was directed at her.

After lunch, R was heard by another employee to comment that he was being treated ‘like a nigger in the woodpile’. This too was reported to JT who subsequently informed R that he was suspended. Denise Humphrey (DH) was appointed to carry out a disciplinary investigation. DH recommended that R be dismissed for his use of the word ‘nigger’. Ms Terry Borkett (TB) conducted a disciplinary hearing, concluding that R had used offensive, racist language, had behaved unacceptably towards various managers and colleagues and had behaved in a harassing manner towards LS in particular. She decided R should be summarily dismissed. R appealed the decision, which was heard by Keith Hanshaw (KH). The focus of the appeal was the severity of the sanction. The appeal was dismissed as, in KH’s view, R knew his conduct would not be tolerated by WF. KH did not accept that there was no risk of repetition.

R brought claims for unfair dismissal and disability discrimination. In particular, R brought a claim pursuant to s15 EA for discrimination arising from his disability. S15(1)(a)&(b) of the EA provides protection to individuals who have been discriminated against for something arising in consequence of their disability and where the employer cannot justify the discrimination as a proportionate means to achieve a legitimate aim. The ET accepted that R was physically disabled by reason of paraplegia. The ET did not accept that R was also disabled by reason of depression, a claim R raised late in the proceedings. The ET considered this late claim to be a ‘bid to make some logical connection between [R’s] behaviour on 19 June and the fact that he is wheelchair bound’. The ET also found that R’s short temper was a personality trait not an illness. The ET found that there were two effective causes of the conduct to have caused the dismissal. The first was R’s disability by paraplegia, in that R’s conduct was the product of indignation caused by WF’s decision. R’s
disability was an effective cause of that indignation, and so of his conduct. The second was R’s temper which did not arise from his disability. However the ET found no ‘direct linkage between the physical disability and [R’s] behaviour on 19 June, for which he was dismissed’; it found that R’s behaviour and conduct (the ‘something arising’) was not in consequence of his disability and so he failed to satisfy s15(1)(a).

The ET’s reasoning for coming to this conclusion was that if R’s conduct could not be explained in some way by a mental impairment qualifying as a disability,then there could be no claim for disability discrimination and subsequently unfair dismissal. It rejected his complaint.

R appealed the decision on several grounds, which the EAT categorised into three broad grounds, with the first and third being relevant to discrimination:

With respect to the first substantive ground of appeal, R contended that the ET’s reasoning demonstrated a ‘clear error of approach and so of law’. In its judgment the EAT referred to Laing J’s comments in Hall v Chief Constable of West Yorkshire [2015] IRLR 893, who stated that it was an error of law for the ET, in that case, to have found that disability had to be the cause of the respondent’s action and not merely the background circumstance.

Laing J further stated that the intention behind s15 EA was to loosen the causal link between disability and unfavourable treatment. In Pnaiser v NHS England & Anor UKEAT/0137/15/LA [see Briefing 779], the EAT again also found that no direct link was necessary; it said:

Therefore s15 EA does not require a direct causal link and the ET had erred in requiring one. In R’s case, disability was not simply the context for the misconduct; if R’s disability of paraplegia was removed, there would have been no misconduct and therefore no dismissal. The ET’s finding that one of the effective causes arose in consequence of R’s disability was sufficient to satisfy s15 EA. The EAT further found that the ET failed to go on to consider whether R’s dismissal was a proportionate means to achieve a legitimate aim under s15(1)(b) EA. This question had been included in the various separate grounds of appeal which had been ‘grouped’ by the EAT, and dismissal was part of R’s claim under s15 EA.

Both the ET and WF had been mistaken as to causation; they saw R’s conduct as unconnected with his disability, and so discounted disability in their decision-making. The EAT also noted that KH’s position was that there was nothing R could do to explain his conduct in a manner which would have led to a different outcome following the internal appeal. The ET had also acknowledged that, had WF accepted R’s conduct arose out of his disability in the sense mentioned above, there would have been an alternative to summary dismissal open to WF – such as a final written warning. The EAT therefore considered that
KH’s belief that there was nothing R could do to affect the outcome was not a reasonable response. The question of whether the dismissal was a proportionate means to achieve a legitimate aim was therefore tied up with the question of reasonableness under s98(4) Employment Rights Act 1996 (ERA). The EAT decided that the ET had to consider what effect its error regarding s15 EA had on its decision as to reasonableness under s98(4) ERA. With respect to the failure to make reasonable adjustments appeal, the EAT found that WF had not refused to move the workshop to an accessible venue, but that R’s conduct had overtaken his request to relocate it. The EAT remitted R’s case back to the ET for redetermination of the s15 EA claim and the effect its error had on its decision as to reasonableness under s98(4) ERA.

The case is useful for claimants bringing claims under s15 EA, particularly where the claimant’s disability is physical rather than psychiatric. Employers must be live to the EAT’s loose interpretation of the language of s15, in that a claimant’s disability need not be the main or sole cause of the unfavourable treatment. The claimant merely needs to show that their disability was a more than trivial influence on the treatment. The case highlights the importance of maintaining a proper balance between the interests of all parties in these types of circumstances, particularly for vulnerable employees, and to ensure that reasonableness and proportionality prevails.

This article was first published on the Discrimination Law Association (DLA) briefing. 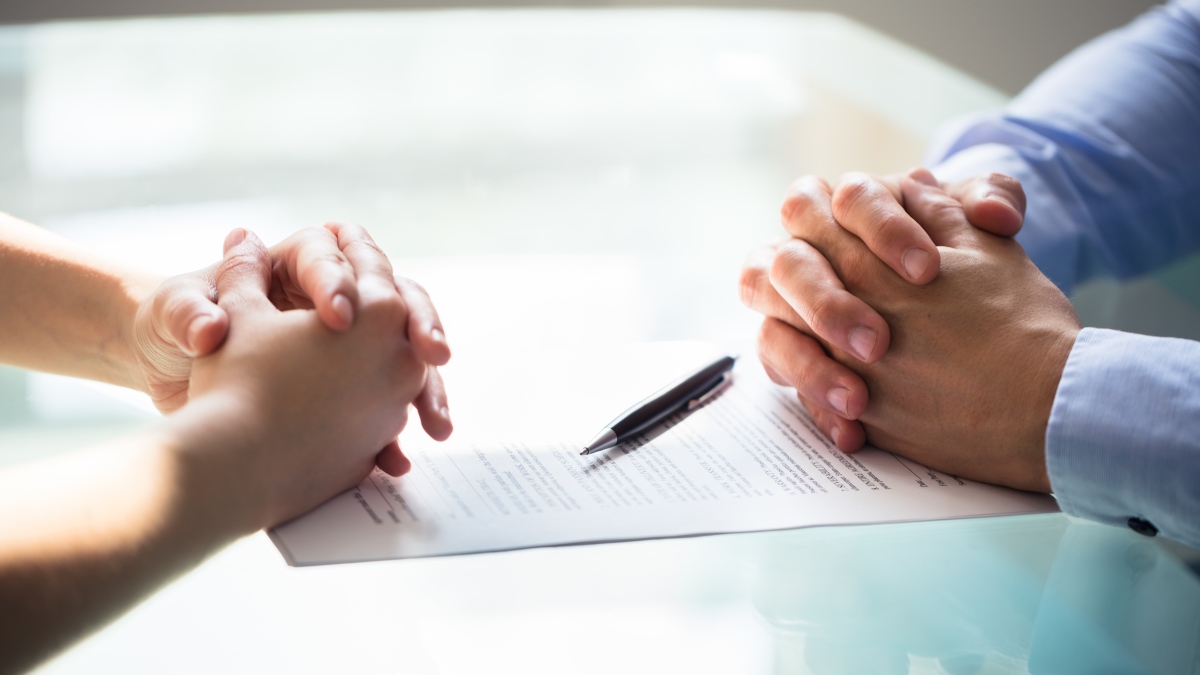 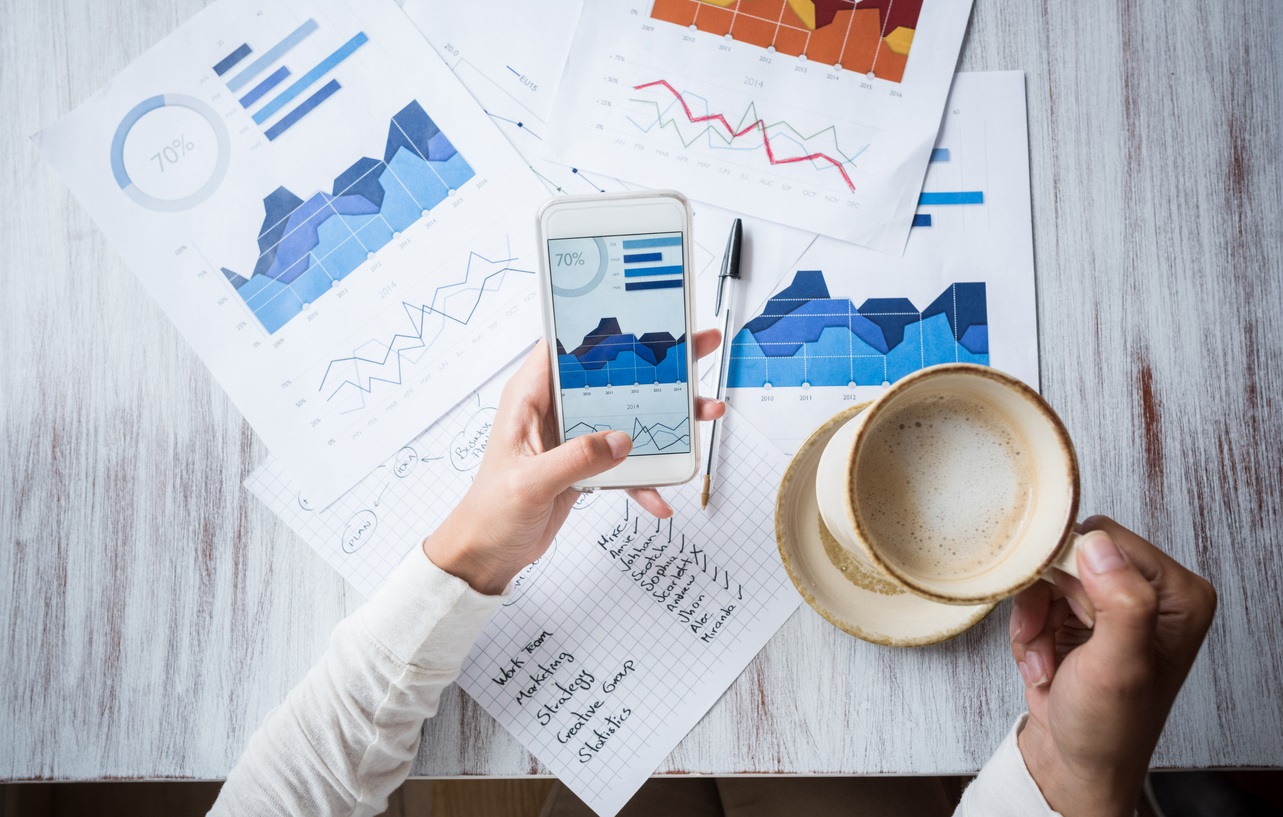 Comment: the flexibility of working from home - a positive… 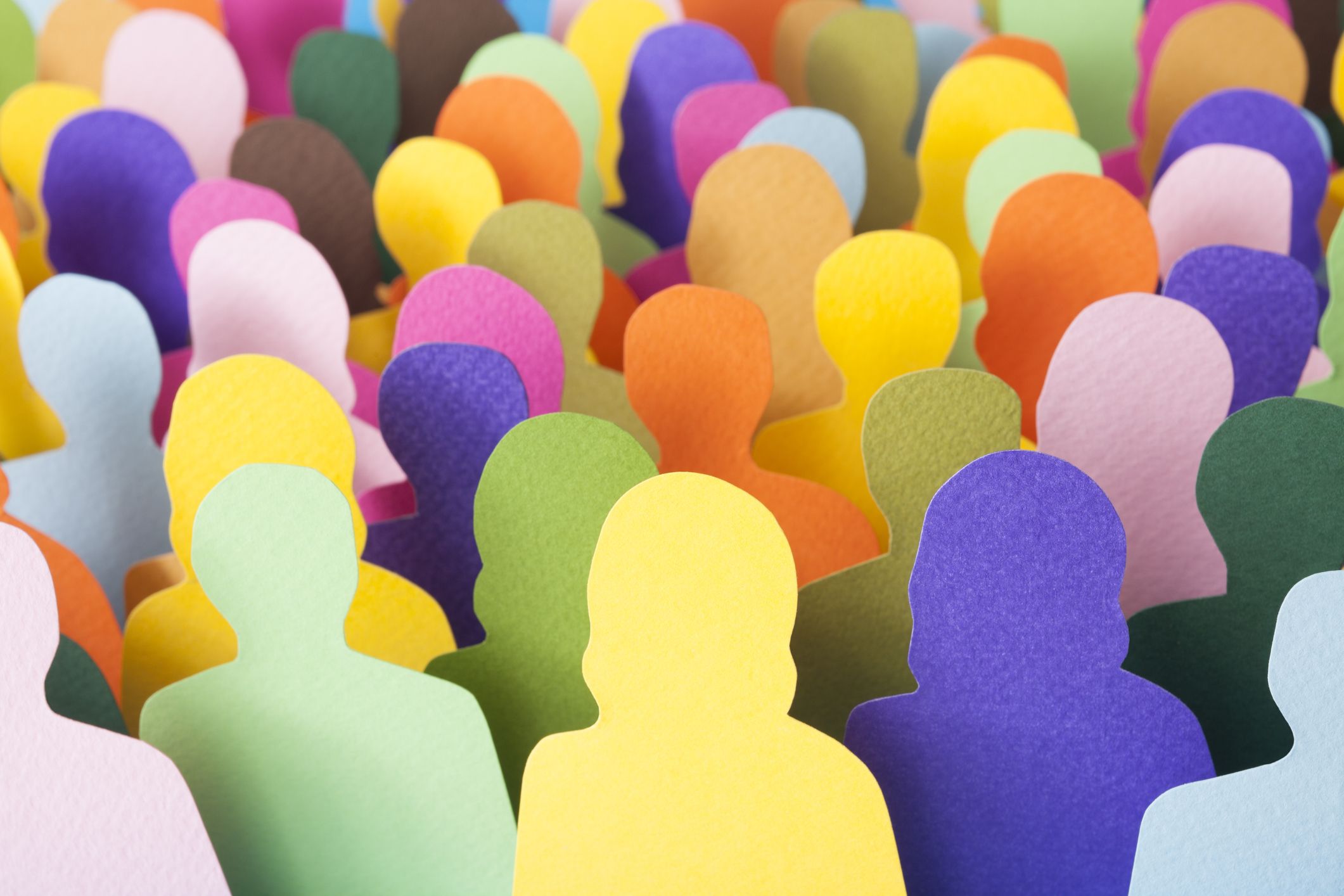