Last week the UK government announced further detail on the Afghan Citizens’ Resettlement Scheme (ACRS). The ACRS will provide those eligible with a route to come to the UK. The scheme will prioritise:

Numbers for ACRS are limited in line with earlier government announcements; that is 20,000 individuals in total, with 5,000 being offered resettlement in the first year. The limited numbers, particularly given that those already evacuated/offered evacuation from Afghanistan will count towards the initial 5,000 annual quota, is concerning as there are clearly many more individuals at risk and in need of assistance.

Unlike the Afghan Relocations and Assistance Policy (ARAP), there is no formal application process to ACRS. Instead, a referral process will be established, with three possible modes of referral:

In addition to the ACRS, the Afghan Relocations and Assistance Policy remains open to applications. This scheme is largely for locally employed staff and their family members, both inside and outside of Afghanistan. Those who haven’t yet applied can do so using an online form.

The UK government expects any Afghan citizens who do not fall under either of the two schemes listed above, or who were not called forward under the UK government evacuation efforts, to make a UK visa application in the normal way. This means that requirements such as having a settled or UK sponsor will need to be met, and in some cases applicants will need to meet a financial threshold and have some English language ability. 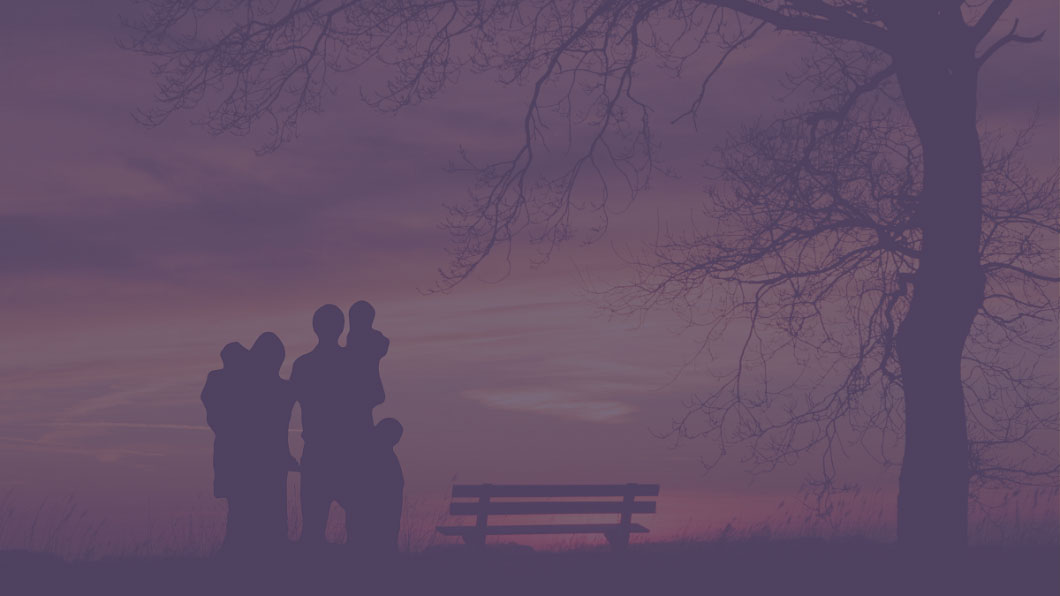 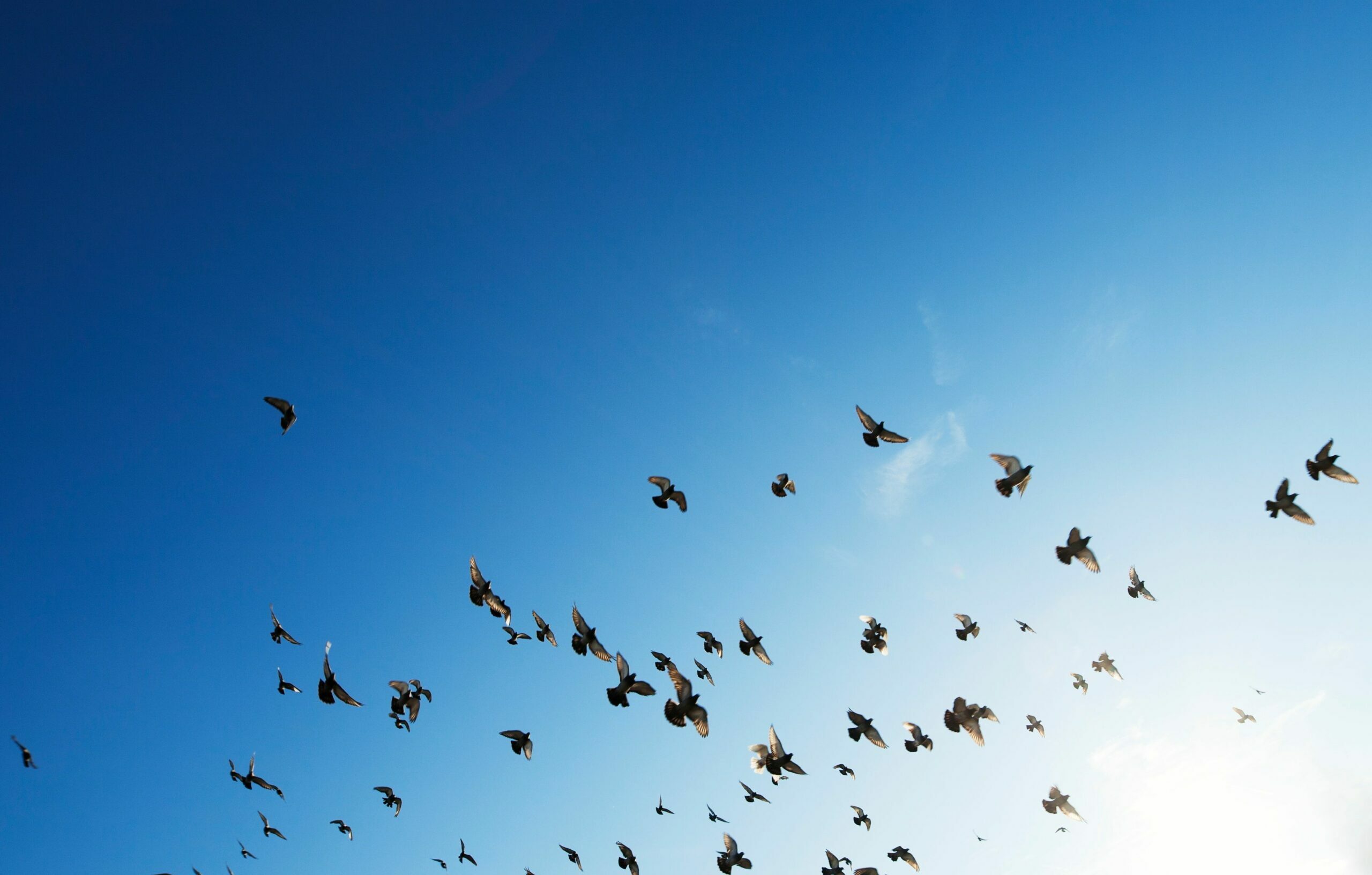 The current crisis in Afghanistan - UK Government must do…