The analysis also shows how the gender pay gap varies from industry to industry, the largest gap being in the finance and insurance sector where the average woman effectively has to wait until 3rd May 2020 to start being paid the same in comparison to the average man.

The TUC notes that the gender pay gap remains an issue even in industries traditionally dominated by female workers, such as education and social care. This is often because women are more likely to be in part-time jobs or lower-paid roles.

It is evident from the analysis that the gender pay gap remains a problem throughout the workforce. This pay gap can be a result of a number of factors. This includes women not being paid equally to men for the same work or work of the same value, as well as women not being provided the same opportunities for higher paying roles.

This Sunday (8th March 2020) is International Women’s Day. It provides an opportunity to reflect on the persisting gap in average pay between men and women, as well as the other areas where discrimination between men and women remain. Women deserve to be valued equally for the work they do, and the analysis by the TUC indicates that regrettably there is still a substantial way to go before equality on this matter is obtained. 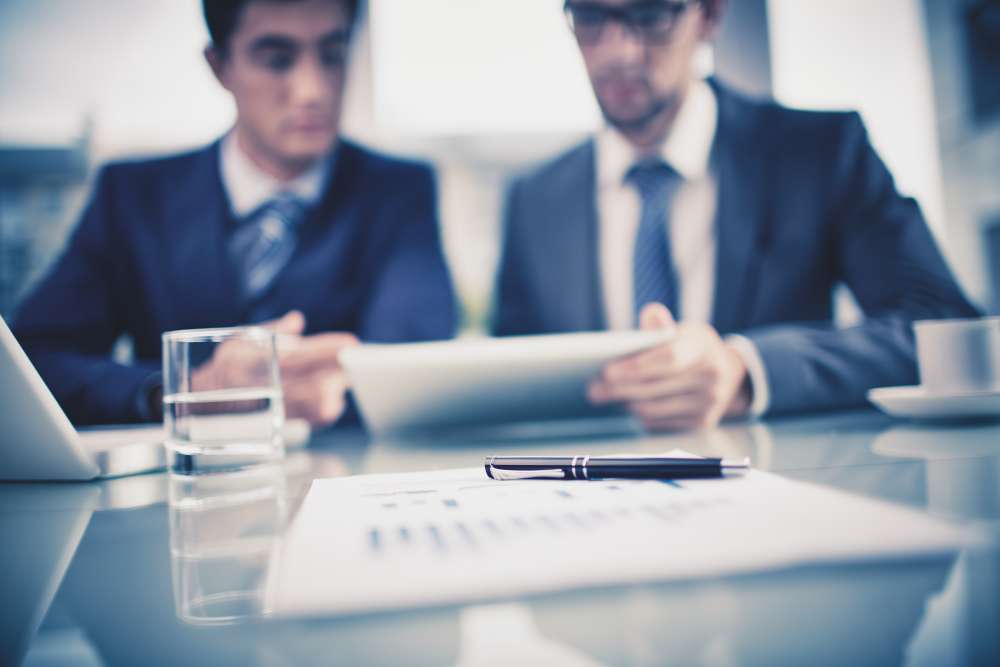 Right to Work Checks – what you need to know