Personal Injury analysis: we discuss the progress and anticipated impact of the Civil Lability Bill, which includes proposals for reform in relation to whiplash claims, as well as a new mechanism for calculating the discount rate, following pressure from the insurance industry.

What are the key provisions and the exceptions to this Bill?

There are two primary functions of the Civil Liabilities Bill, which are:

Whiplash reforms were announced in 2015 during the government’s Autumn Statement. The Bill’s proposals are intended to focus on increasing the small claims limit to £5,000 for road traffic accident (RTA) related injury claims, an introduction of a tariff for whiplash injury awards and a ban on settlement of RTA claims without a medical report.

The key provisions in relation to whiplash injuries are:

The Bill seeks to amend the Damages Act 1996, which currently governs assessment of the assumed rate of return on damages.

The key provisions in this respect are:

Therefore, it seems that any calculation will be determined by ‘low risk investments’ rather than ‘very low risk index linked gilts’ which are currently used.

How has the definition of a ‘whiplash injury’ been widened in the Bill?

The medical definition of whiplash is a neck injury resulting from forceful, rapid back-and-forth movement of the neck, which commonly arise from RTAs.

The proposed Bill effectively inserts a ‘creeping definition’ which widens the scope of the usual whiplash definition. For example, injuries such as a tear to the rotator cuff, which requires surgery, could be defined as whiplash if the new Bill is passed in its current format.

This coupled with the proposed cap on damages will result in individuals being under compensated and faced with the prospect of long-term serious damage with limited access to relevant care and treatment, which is usually accounted for in civil claims.

Supporters of the reforms maintain that the increase of the small claims limit to £5,000 is reasonable given the simplicity of settling these claims, and that ‘expensive’ solicitors are really a luxury who complicate matters. In my view, this is wholly misleading. The current system ensures there is equality of arms between a claimant and an insurer. Both have expert professional representation. Under the new reforms, the layperson will be pitted against professional advisers whose job it is to minimise the outlay of insurers. There will no longer be a level playing field.

A further concern is that the Bill allows the Lord Chancellor to amend the definition at a later date, and although the Lord Chancellor will be required to undertake a consultation with other key individuals, there is a concern that this would simply be a tick-box exercise without clear checks and balances in place.

What is the anticipated date of implementation?

The industry predicts that the implementation of the Bill will most likely be pushed back until April 2020, despite government attempts to fast track and implement these reforms by October 2019.

How do you think the profession will respond to these changes?

These proposals are simply a microcosm of a number of PI reforms introduced in the past five years. This Bill just targets whiplash injuries, which are regarded with suspicion by some in the insurance industry as either fictitious or exaggerated.

The CEO of the British Insurance Brokers’ Association (BIBA), Steve White, has stated that the proposals help tackle ‘whiplash fraud’, while the Director General of the ABI, Huw Evans, has suggested that the proposals will benefit motorists by implying that whiplash claims are the primary reason for increases to insurance premiums. In my view, such comments are both unsubstantiated and dangerous. They can only add to a widely held view that those who are injured are simply pariahs, trying to defraud the system, while missing the point that the overwhelming majority of individuals are genuinely injured.

The proposed whiplash reforms will likely see claimant solicitors, already bruised and beaten from five years of reforms, either throw in the towel because their business models are now unsustainable or look to take on more catastrophic injury claims and discard mainstream PI work. Ultimately, the individuals who are most likely to suffer will be those who have sustained an injury, and now face the prospect of navigating the PI litigation world and legal system blindfolded.

As for the discount rate, it seems that the profession is generally supportive of regular reviews of the rate. However, under these reforms, claimants are now required to take some risk when investing their damages if they are to retain the ability to pay for the care and equipment envisaged when their claim settled. It is the view of most claimant solicitors that it is wrong to expect the injured victim to have to gamble on the return on any of their damages.

The proposed reforms represent a significant departure from the longstanding principle of restorative justice and fairness.

Interviewed by Varsha Patel (this article was first published on Lexis Nexis). 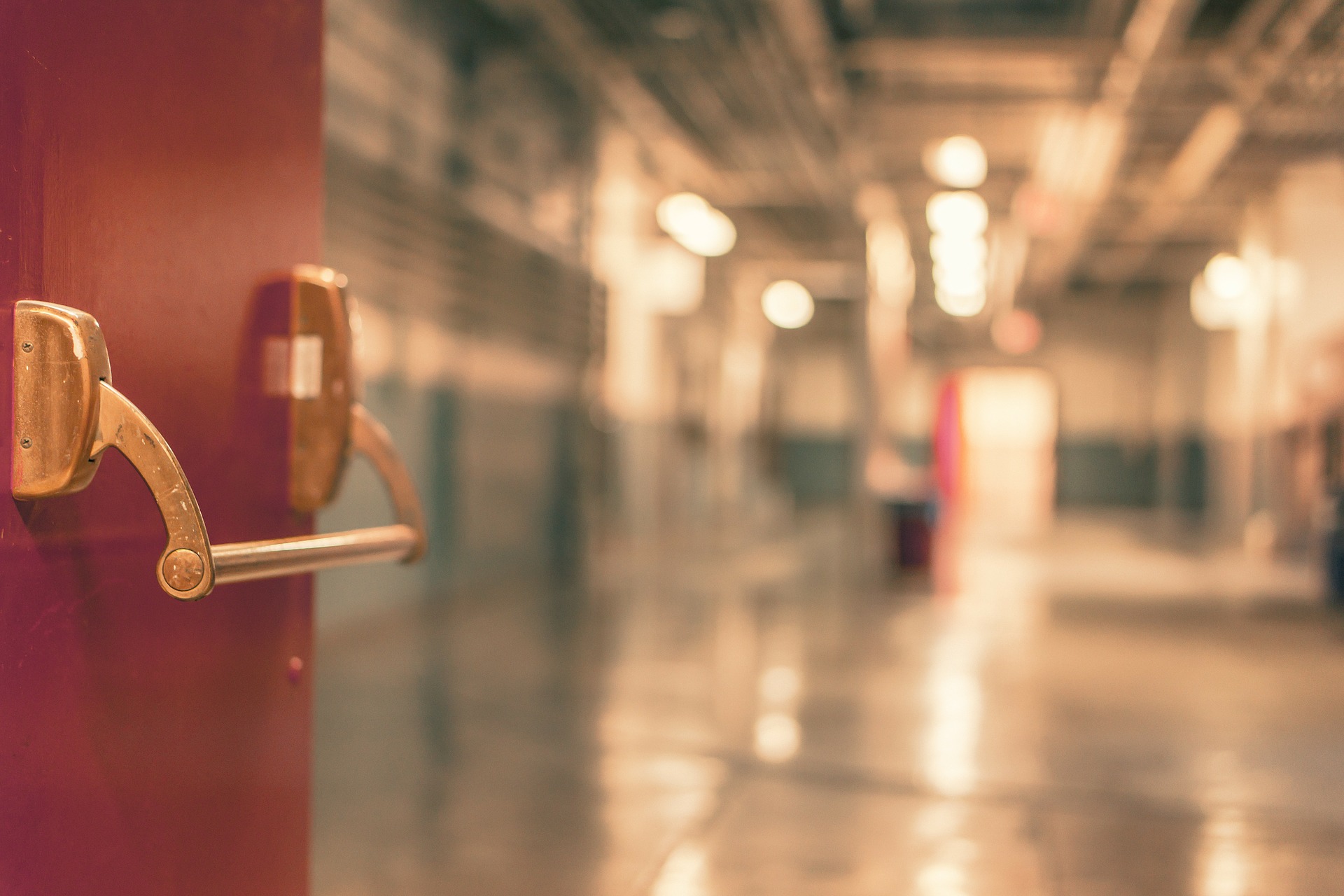 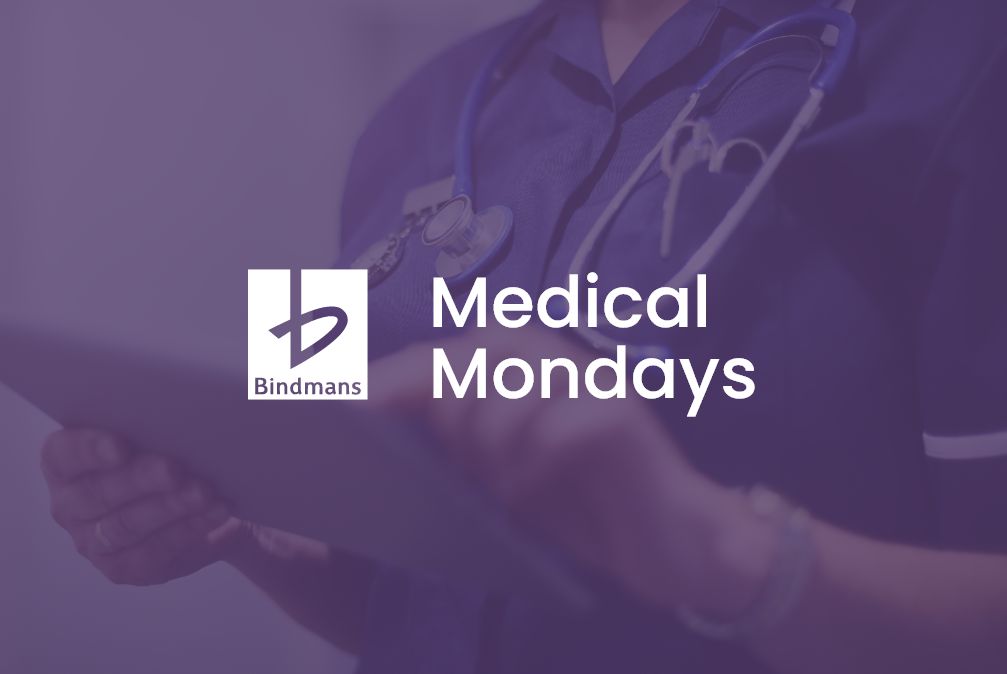 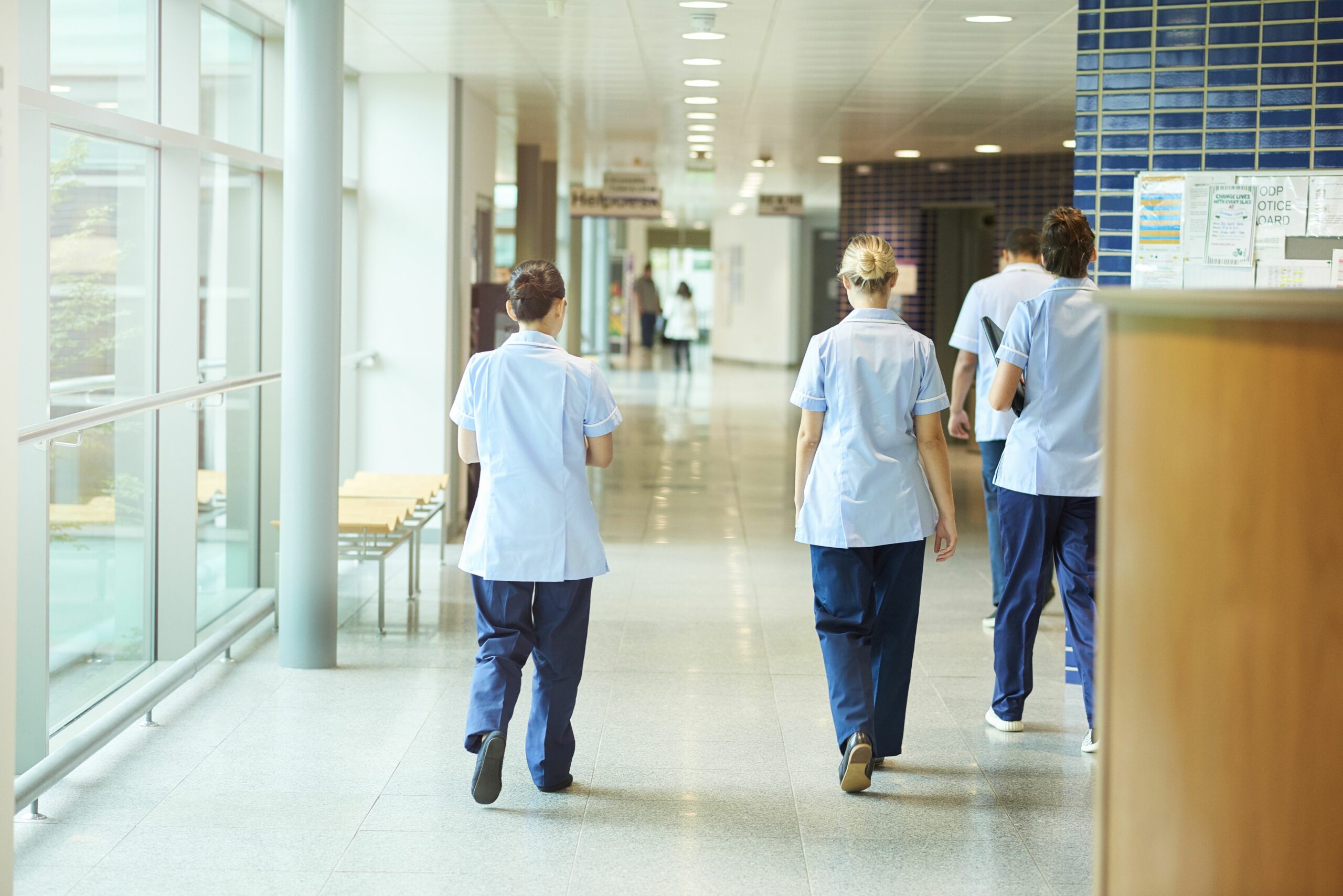 Cancer claims: what you need to know