Children born overseas, whose home is in the UK, may now find it significantly easier to apply for British citizenship, thanks to recent developments in the law.

The changes, which follow amendments to the Immigration Rules making child settlement applications easier, will help children in the following situations:

The latest developments have been introduced by way of guidance to caseworkers on how to approach section 3(1) of the British Nationality Act 1981. This section is a ‘fallback’ provision, used in situations where a child does not qualify under any provisions contained in the Act.

The only legal requirements of section 3(1) are that:

In other words, it looks like a completely open-ended provision. But to ensure Home Office caseworkers make fair and consistent decisions, a lengthy booklet of guidance tells them when they can and can’t approve applications under this provision.

The guidance covers lots of very specific situations where children should qualify under section 3(1), such as in surrogacy and adoption cases. But until now, children born overseas who had lived in the UK for many years would usually only qualify for citizenship if they already held indefinite leave and at least one parent was also a British citizen.

In other words, there was no way for most children to qualify in the same way adults did, based simply on their own residence here.

What the new guidance says

The changes to the guidance mean that caseworkers are now instructed to also approve applications from children who meet one of the following two sets of criteria:

Criteria two: Child has lived in the UK for ten years

This first set of criteria will assist in situations where a parent will not be applying for citizenship at the same time as the child – for example, because they do not wish to apply (typically because they cannot hold dual citizenship) or do not qualify (due to absences or convictions).

This second set of criteria will benefit an even greater number of children. Until now, even if a child had been brought to the UK as a baby and had lived here their whole life – a period of nearly 18 years – a citizenship application could and often would be refused unless that child already held indefinite leave and their parent also qualified for British citizenship. Recent changes to the Immigration Rules making it easier for children to obtain indefinite leave mean this change won’t be quite as impactful as it would have been a year ago, but this concession is still long overdue.

Overall, these are very welcome developments, that will have practical and long-reaching consequences for many families living in the UK.

Our Personal Immigration, Asylum and Nationality team can advise you on the issues raised in this article. To get in touch, submit an enquiry form here. 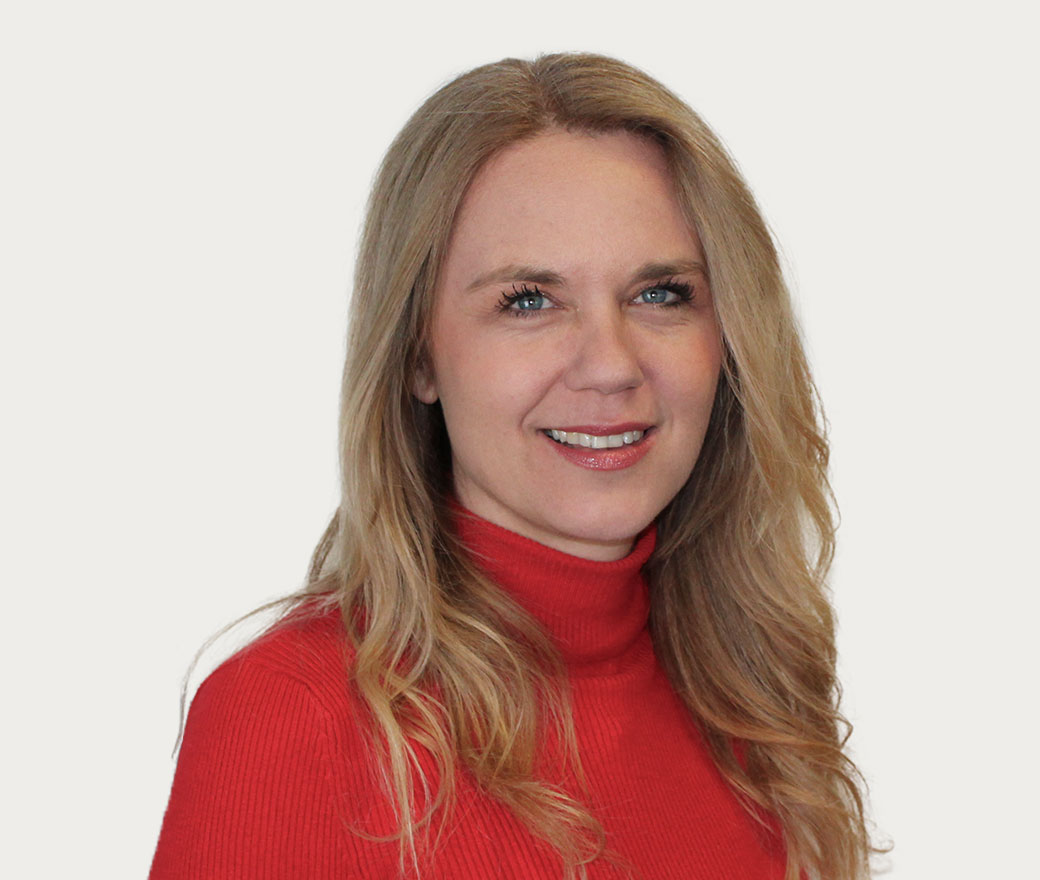 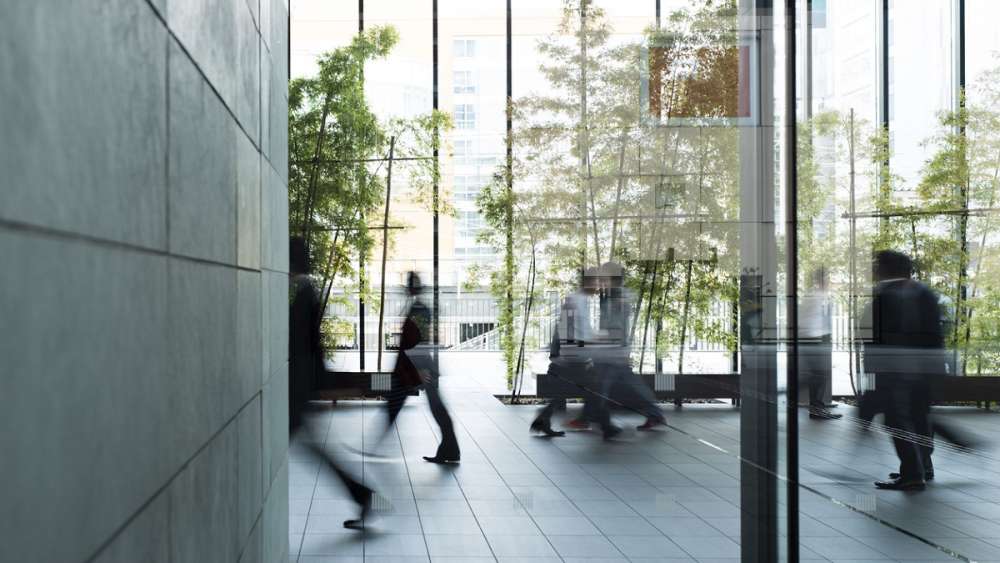