Alongside this announcement has also released the latest quarterly statistics report about EUSS applications here.

I didn’t realise that I was into statistics but there are some interesting ones:

Over 3.1 million (3,147,140) applications had been concluded up to 31 March 2020, nearly 91% of the total applications received (3,468,670).  This means, taking into account those applications made between 31 March 2020 and 14 May 2020, that around 400,000 applications are pending a decision.  We know that the Covid19 pandemic has slowed down decision making and that even before the pandemic kicked in decision times had been getting much longer.

Bearing in mind the current delays in decision making and the risk of refusal it is essential that all EEA nationals and their non-EEA family members make their applications under the EUSS as soon as possible. 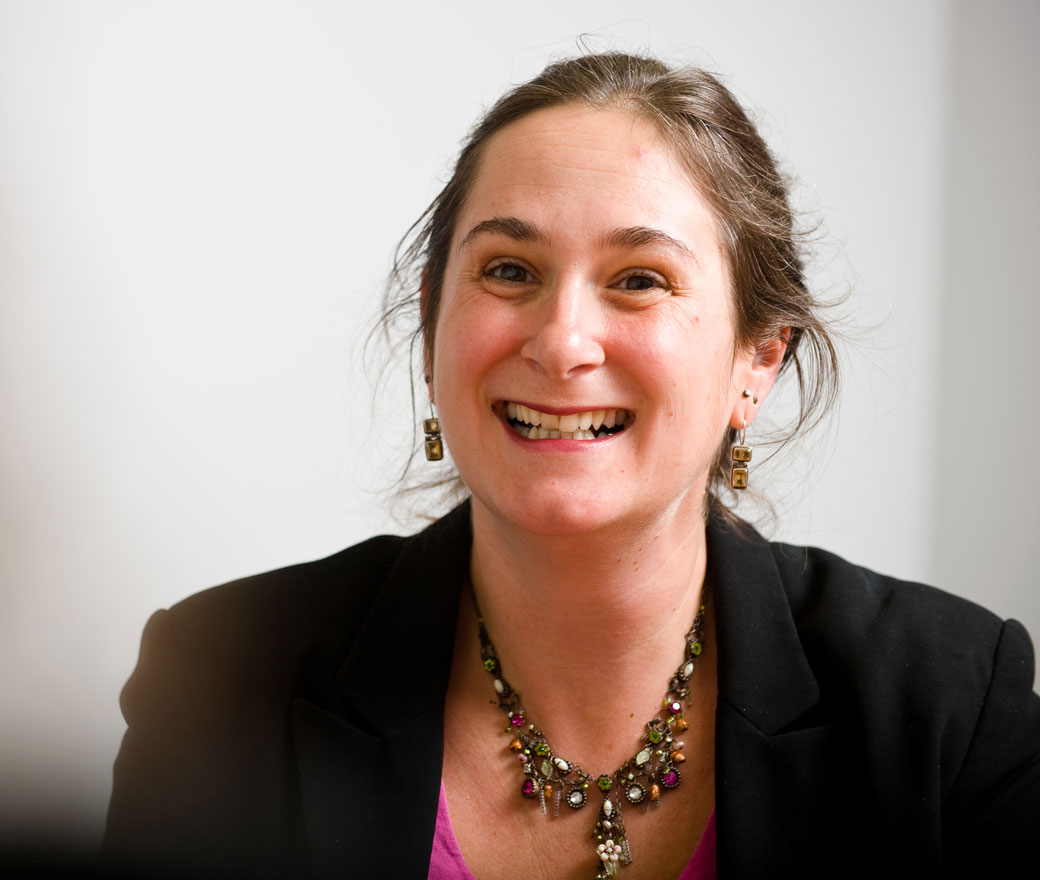