Home » Knowledge Hub » Blogs » Freeing Britney Spears – would the #FreeBritney movement have been necessary under the law of England and Wales?

12 November 2021 marked a momentous day for the #FreeBritney movement. Britney Spears’s conservatorship, which started as an emergency temporary conservatorship in 2008, finally came to an end.

Doubtless everyone has heard about Britney’s battle to remove her father, Jamie Spears, as her conservator, but the specific details remain somewhat cloudy. Throughout the #FreeBritney movement, many have asked how this was allowed to happen and what protections are in place to safeguard people in Britney’s position, who ordinarily do not have the access to millions of fans to shed light on their situation.

What did Britney’s conservatorship mean?

Could what happened to Britney happen under the English and Welsh system?

The Court of Protection can appoint a person, often a family member or a professional, to act as the deputy for an individual who lacks capacity. The individual must lack capacity to make a decision at the time the decision needs to be made. An individual lacking capacity to manage their property and affairs will not mean that they cannot make other decisions. An individual lacking mental capacity is assessed in accordance with the Mental Capacity Act 2005. Capacity is assessed before an application for appointing a deputy can be made, and if the individual is deemed to have capacity then a deputy will not be appointed.

There is a significant point of comparison between what happened to Britney and what could happen in England and Wales. The Californian system appears to preface its conservatorship on considerations other than capacity. During the reporting of the #FreeBritney movement, Britney’s conservatorship is justified again and again on the basis that she was ‘vulnerable’, particularly to drug use, rather than whether or not she had the mental capacity to make the decisions the conservatorship was making. This indicates that under the Californian system, rather than having strict criteria to follow (such as the Mental Capacity Act), the judges are able to decide whether a person is considered vulnerable. This will ultimately allow for the judge’s own considerations of what decisions the individual has previously made, and whether the judge considers these are sensible, to dictate the outcome of the conservatorship case.

In 2014, Britney started expressing discontent with her conservatorship. The battle to remove her father would go on until 2021. It is evident from Britney’s own testimony in the case that her wishes were continually pushed aside despite being the sole concern of the conservatorship. A deputy’s role in England and Wales is to make decisions in the best interests of the individual. Although the court will not always follow the individual’s wishes, since the 2005 Act, their wishes and feelings will always be taken into consideration. If an individual raised concerns about the conduct of their deputy, including being scared of the deputy and requesting their removal, as Britney did about her father, the Court of Protection would no doubt be faster to act on this than in Britney’s case.

As explained, a deputy must act in the best interests of the individual. The #FreeBritney movement sheds light on how so many decisions made by her conservator were not in Britney’s best interests. In the same year as the emergency conservatorship being granted and Britney being deemed incapable of even selecting her own lawyer, she released Circus. Britney continued to perform and tour, including a Las Vegas residency, under her conservatorship, despite being deemed too vulnerable to make decisions about her medications, property, finances and to select her own lawyer.

In England and Wales, deputies are permitted to claim their reasonable expenses. Each year the deputy must submit reports to the Office of the Public Guardian (OPG) which heavily regulates the amounts claimed by deputies. The reports ensure that all decisions, payments and costs claimed for the deputy’s fees are justified and proportionate. By comparison, under the conservatorship system, a salary or a percentage of the individual’s income can be received by the conservator for their service. For this reason, Jamie Spears was able to profit from Britney’s conservatorship like he would from a business.

Due to court records being sealed, the full picture of Britney’s conservatorship will remain unclear. What is clear, is that the Californian system lacks safeguards to protect people in Britney’s position. Deputyships are much more regulated, there are extensive safeguards in place to protect those who lack capacity and, for this reason, the question of whether the #FreeBritney movement would have played out in the same way in England and Wales can confidently be answered with a no.

For more information about our Wills, Trusts and Estates team and the services we provide, visit our web page here. 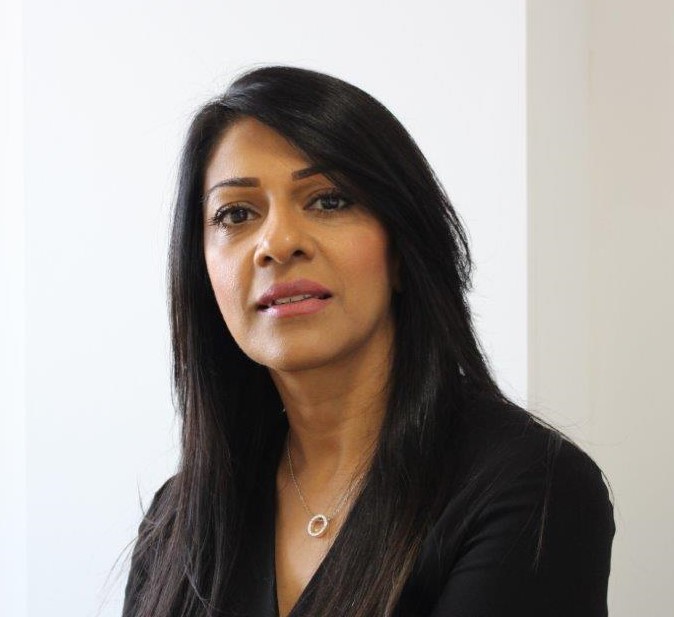 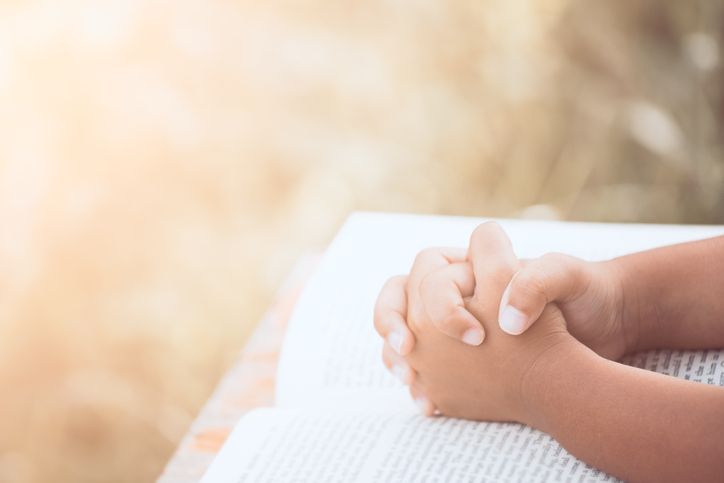 What happens to my estate if I don’t have a Will? 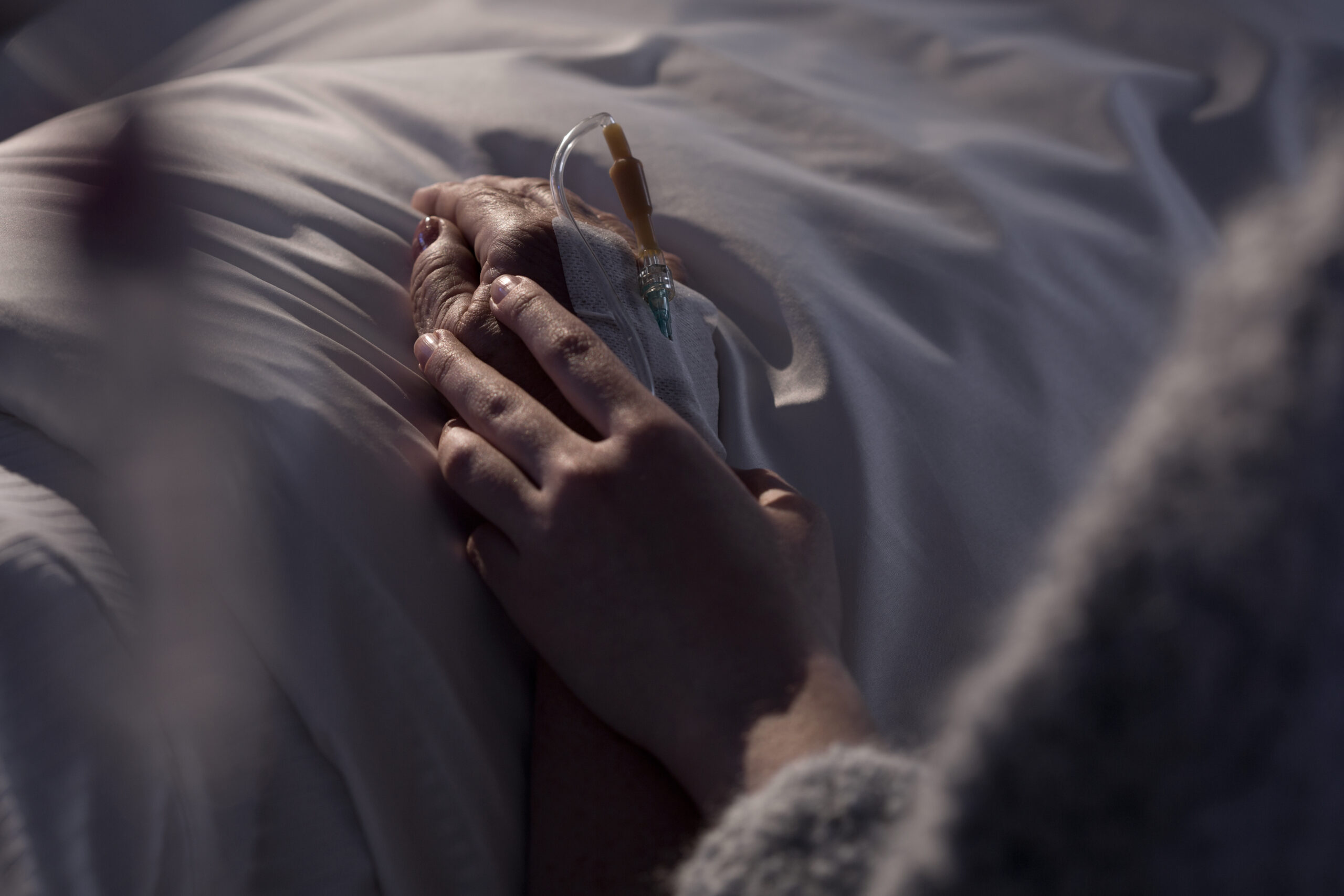