As the situation in Ukraine continues to worsen, the Home Secretary has, after coming under pressure from politicians and the public, announced some further support extending beyond the concessions put in place last week which were widely acknowledged to be inadequate.

In a statement to Parliament on 1 March 2022, Priti Patel indicated that the Ukrainian Family Scheme would be established for British nationals and people settled in the UK to bring parents, grandparents, adult offspring, siblings and their family members to the UK.

The scheme will be free, and successful applicants will be granted 12 months leave to enter the UK initially, with permission to work and access public funds. The scheme is due to come into effect tomorrow, 4 March 2022, but currently it is not clear exactly how applications are to be made. Apparently, applicants should complete an online form and then book and attend an appointment at a visa application centre and wait to be contacted. It is hoped further guidance on the process will be issued on this today.

A second scheme enabling Ukrainians without family ties to the UK to be sponsored to come to the UK was also announced by the Home Secretary on 1 March 2022 with further details to be published soon.

The concessions (including switching) for Ukrainians already in the UK remain in place.

Sadly, the government has resisted waiving the visa requirements for Ukrainian nationals, but it is hoped that the new, more generous Ukrainian Family Scheme will enable many people fleeing the appalling events in Ukraine to join their relatives in the UK quickly. 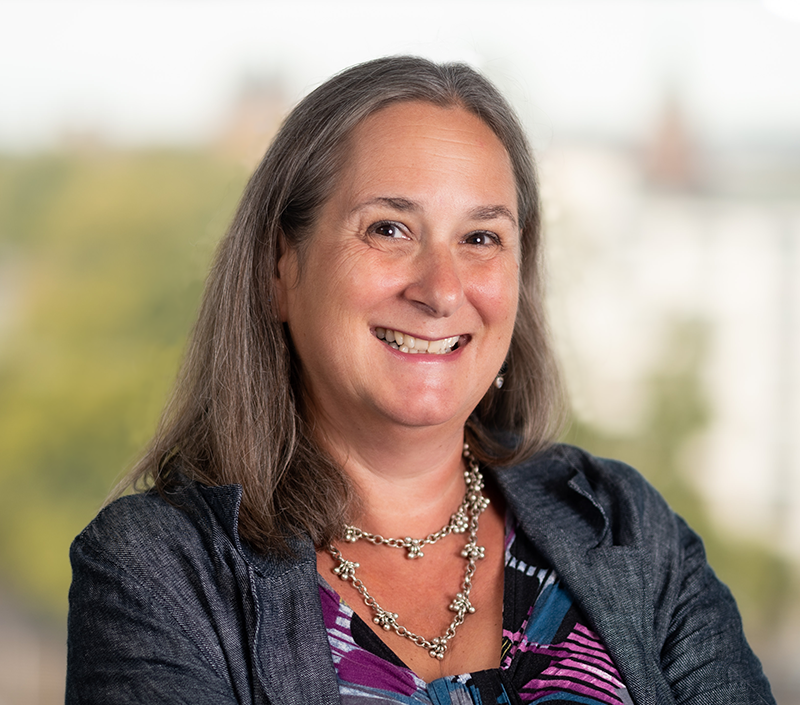