The EAT held that the absence of interim relief for discrimination and victimisation dismissal claims is a breach of the European Convention on Human Rights (ECHR). However, it could not remedy this breach as it could not interpret the Equality Act 2010 (EA) to be compatible with the EHRC under s3 of the Human Rights Act 1998 (HRA) and did not have the power to make a declaration of incompatibility. The EAT therefore dismissed the appeal.

Permission was granted for an appeal to the CA to consider the issue of remedy, specifically whether a compatible interpretation of the EA can be made or whether a declaration of incompatibility should be made. This appeal is expected to be heard later this year.

The ET stated it did not have jurisdiction to consider interim relief for the discrimination/victimisation claims, only the whistleblowing claim.

SS appealed against the ET decision on interim relief for the discrimination/victimisation dismissal claims, arguing that the failure to afford access to interim relief for EA claims constituted a breach of European law; namely that:

The EAT dismissed the arguments that the lack of access to interim relief for EA claims breached EU law. The EAT found that the remedies available for discrimination claims satisfied the requirement of effectiveness. If a claimant is successful at the final hearing, the potential remedies include a declaration, compensation (which is uncapped) and a recommendation. Interest can be awarded on compensation to account for delays experienced in waiting for the proceedings to be concluded. The EAT stated that the question was not whether interim relief would improve the remedies available, but whether the current set of remedies were effective.

The EAT accepted that the whistleblowing unfair dismissal claim was comparable to discrimination/victimisation dismissal claims for the purposes of the equivalence principle. However, the EAT did not accept that the procedural rules/remedies when compared in their entirety were less favourable for discrimination claims than for whistleblowing claims.

The EAT also dismissed the argument that the absence of interim relief for discrimination/victimisation claims was a breach of fundamental principles of EU law. SS relied upon the provisions of the Charter, which ban sex discrimination and require member states to provide effective remedies. The EAT held that the fundamental principles of EU law did not assist SS, as the principle of non-discrimination was implemented into domestic law by the EA and the domestic law provided effective remedy for the reasons previously set out.

In the alternative, SS argued that the absence of interim relief for discrimination/victimisation claims in comparison with whistleblowing claims was discriminatory in contravention of the fundamental principles of EU law. SS relied on discrimination as between types of claims, arguing that those who would want to lodge discrimination/victimisation claims were more likely to be women or from a protected group, which was not the case with whistleblowing claims. The EAT also dismissed this argument, stating that there was no basis for expanding the scope of the fundamental principles of EU law to prevent member states from having different procedures or remedies for discrimination cases in comparison with non-discrimination cases which were similar.

The EAT stated that it was not appropriate for it to speculate on justification and, whilst it did not rule out the possibility that there was justification, it held that the ECHR had been breached as no justification had been put forward.

Despite a breach of the ECHR being established, the EAT was unable to provide a remedy for this breach. The EAT decided it could not give the EA a conforming interpretation under s3 HRA, as this would have constituted an amendment of the statute. The EAT also has no power to make a declaration of incompatibility. It therefore dismissed the appeal.

However, permission was granted to SS to appeal to the CA so that the court can consider the appropriate remedy, namely whether a conforming interpretation can be made or whether to grant a declaration of incompatibility.

The EAT finding that the absence of the interim relief remedy for discrimination/victimisation dismissal claims amounts to a breach of the ECHR could be a significant step towards making this relief accessible to victims of discrimination. On appeal, the CA will reconsider the issue of conforming interpretation or, in the alternative, consider a declaration of incompatibility. This could lead to a significant change in the remedies available for discrimination claims. 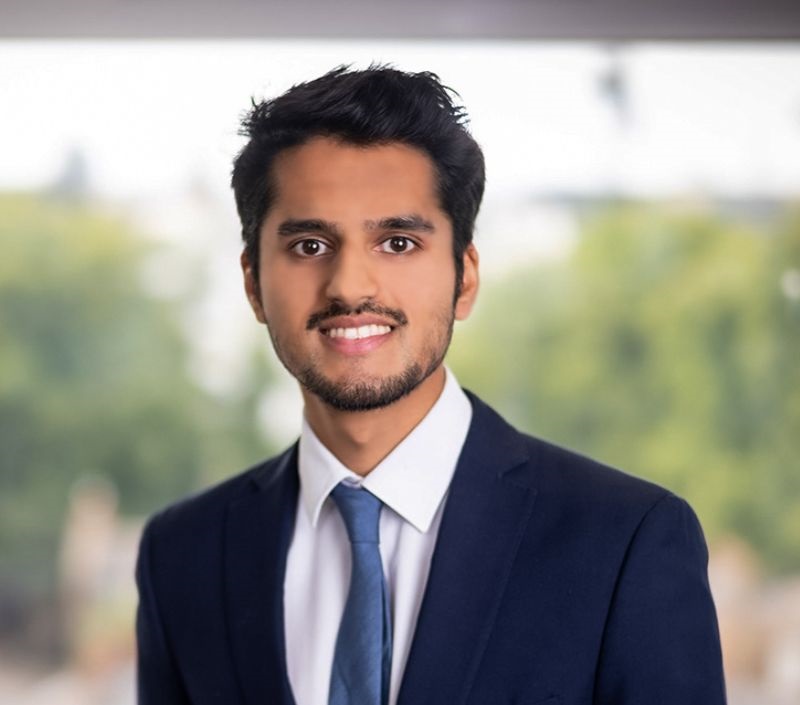