It is vital that we all learn more about the experiences of autistic children and young people, given that more than 700,000 people in the UK have a diagnosis, and many more will be undiagnosed. To each of those people, their condition will mean something different. Autism covers a vast range of symptoms that will impact a person’s life in very different ways.

The issue of exclusion

One thing that many autistic people have in common, is a turbulent school experience. Some families will struggle to secure school places for their autistic children and, once they do, many children will struggle to hold onto those places. Government statistics show that any child with Special Educational Needs (SEN) is more than five times as likely to be excluded as their peers. Of those children, our practice experience at Bindmans suggests a significant proportion will have autism. Perhaps this is unsurprising. Autism can be characterised by differences in how children socialise and interact with their peers. Often, their autism can bring them into conflict with other students and, when conflict arises, autistic children may not be able to respond in the way the school may expect or want them to.

Take the story of our client, James, whose name has been changed to protect his identity. James was recently asked to leave his school after an incident was caught on CCTV in which he hit another student. However, James himself has been the victim of a prolonged campaign of harassment from other students involving verbal abuse, damage to and theft of his property and prejudice against his nationality.

This, of course, does not make violence acceptable. However, James’s autism will make it much more likely that he will be susceptible to threats and coercion from other students. He may also struggle to report bullying and, when pushed, he will find it very challenging to control his emotions and actions in the way that a student without autism may do. Autistic children often experience extreme anxiety that acts as a direct cause of behaviours that, without support, they will not be able to control.

This is the risk that autistic students face constantly. It is therefore deeply disappointing that James’s school resorted to exclusion without putting support in place for him that may have helped him to manage his behaviour, and remain in school. Of course, what makes this worse is that exclusion for an autistic person may be even more impactful than for another student, because it is typical of autism that affected students will struggle with change and uncertainty, making a successful transition to a new school that much more unlikely.

Given this, it is concerning that schools are increasingly adopting strict behaviour policies that fail to accommodate autistic children and young people. Indeed, the government is seeking to adopt new guidance on behaviour in schools which will, for the first time, set out national ‘minimum standards’ on behaviour in school. Whilst this may seem like a good idea on the face of it, there is concern that this will only accelerate the trend of autistic pupils being over-excluded from school, as they struggle to meet the demands of increasingly strict regimes without the corresponding support they need.

What can you do if your autistic child is excluded from school?

The full answer is, unfortunately, complicated. However, the short answer is that autistic young people are protected from unfair exclusion, and families should always explore their options, and seek advice if they can, as quickly as possible when faced with exclusion.

If your school is a state school then there is a mandatory appeals system for exclusions, and schools can only exclude in specific circumstances. If your school is an independent fee-paying school, then it can set its own policies on when exclusion is going to be allowed.

However, no school in the country is allowed to discriminate against a disabled child. Autistic children will often be considered to have a disability under the law, and so if an exclusion results from their autism, then the law may step in to prevent it.

Discrimination comes in many forms, and the school does not need to intend to discriminate in order for the exclusion to be unlawful. In James’s story above, his exclusion may be considered discriminatory if the behaviour he was excluded for results from his autism, and the school did not take steps to account for this in their response, or to support him with his behaviour prior to resorting to an exclusion.

If you or your child has been excluded, you should seek advice as soon as possible. Exclusions from state schools, and many private schools, have strict time limits for appealing, as do claims for discrimination. Please contact our Education Law team if you require advice. 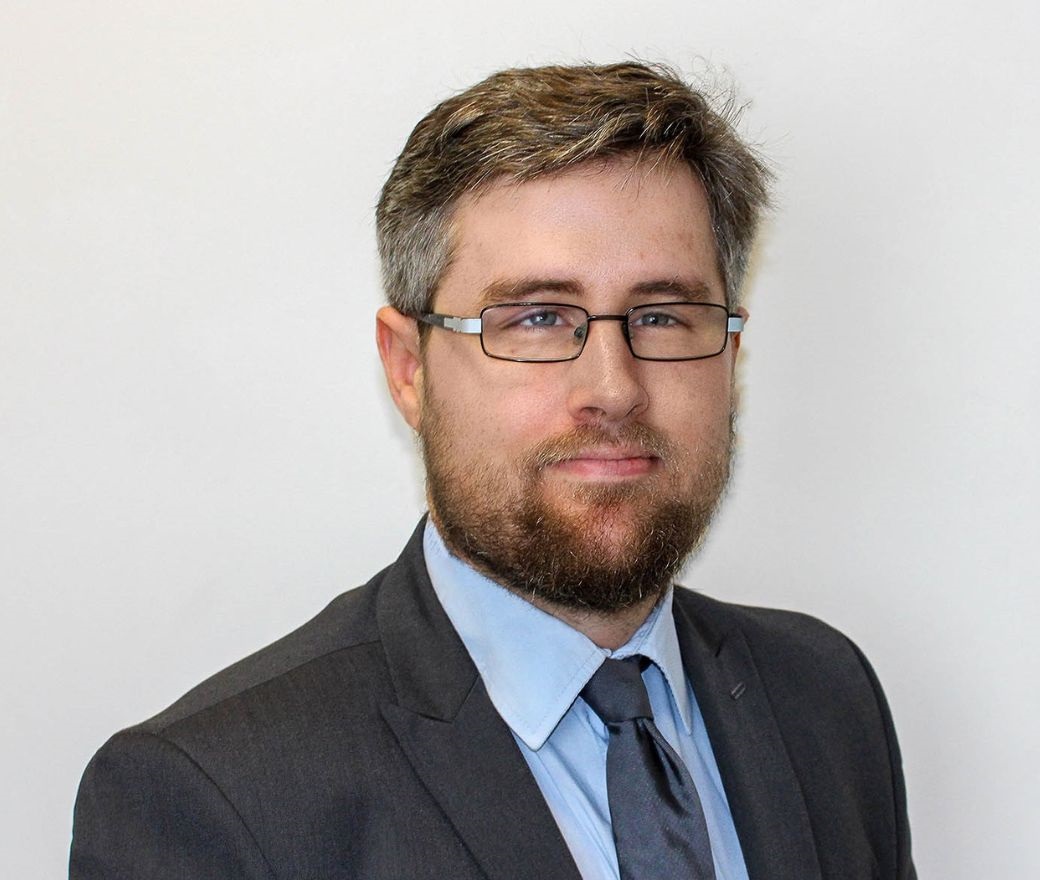 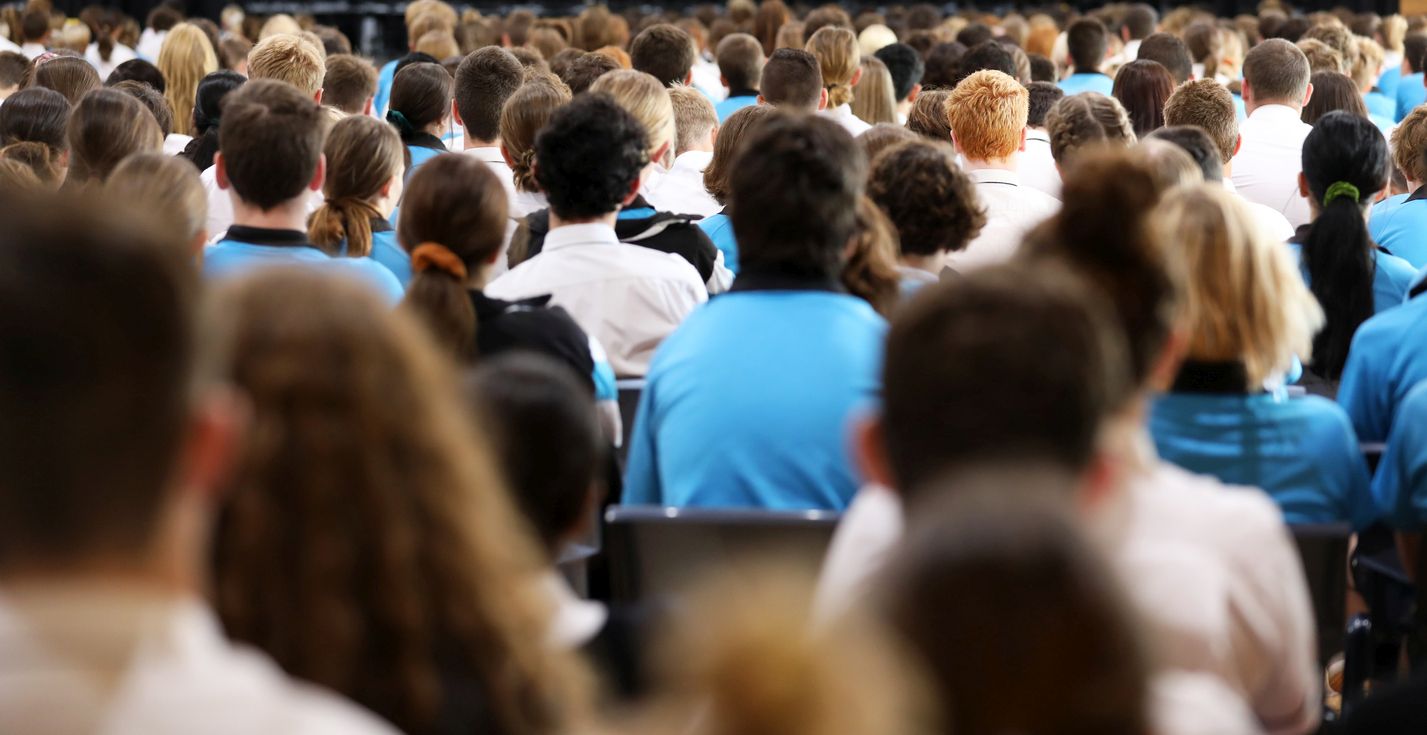 Move from primary school to secondary school for children with… 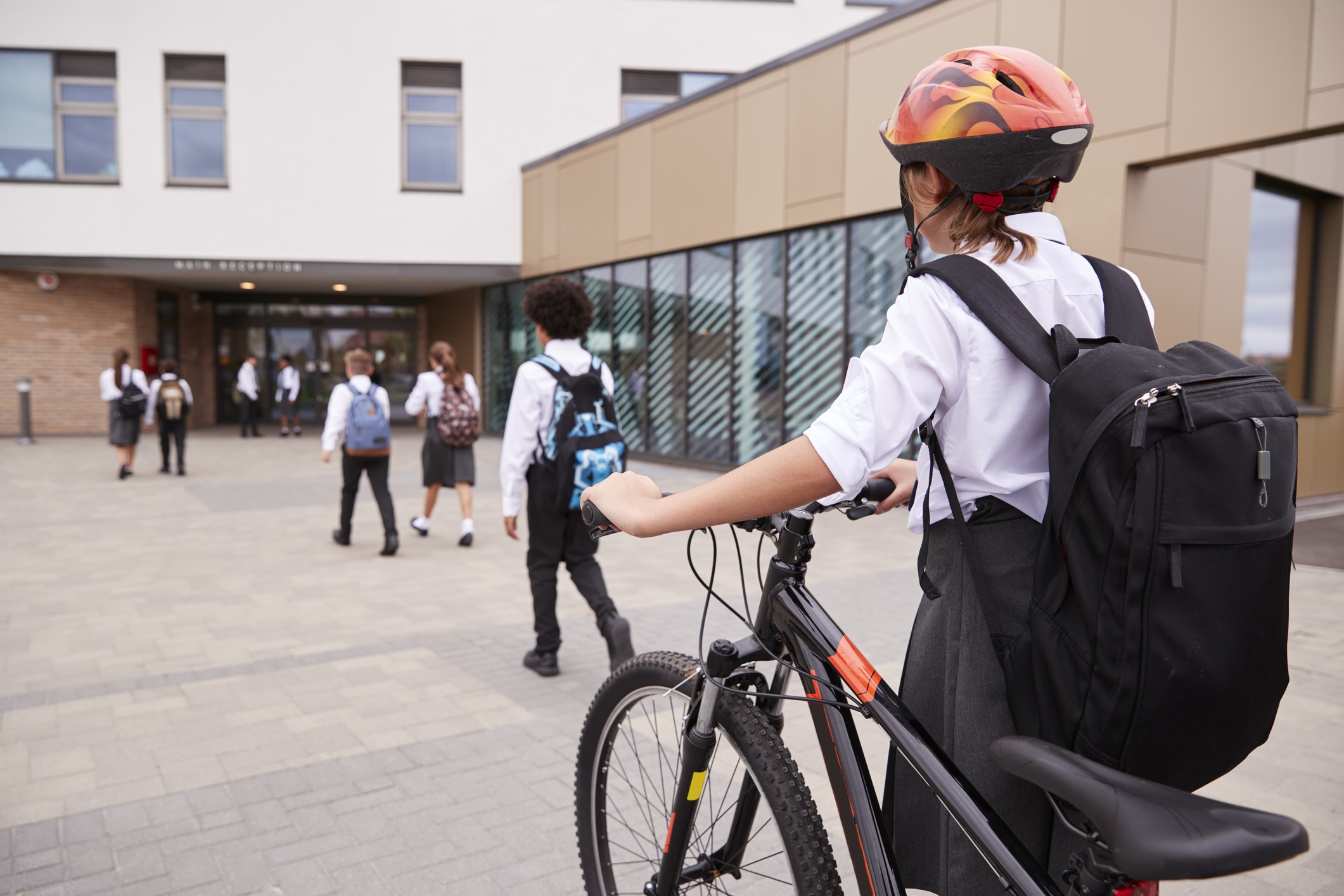 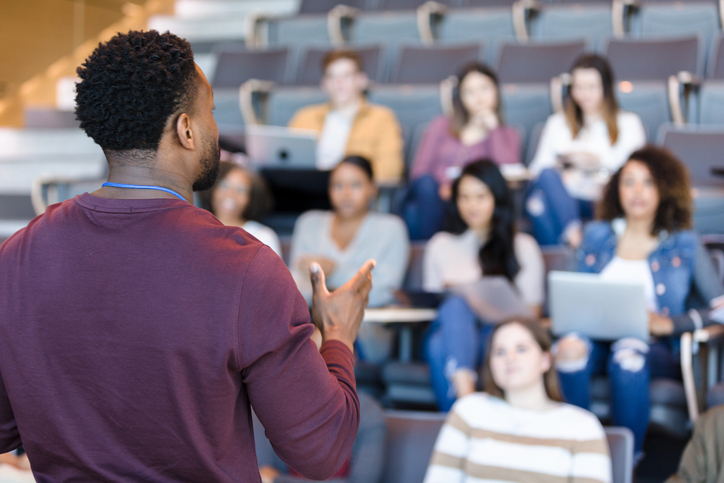