Bindmans LLP were instructed by an Extinction Rebellion activist to challenge the conditions announced by the Metropolitan Police Service on mass gatherings from 1st September 2020.  The Met police announced on their website on 31st August that ahead of the planned environmental protests in Central London, they were imposing conditions on those wanting to protest. These were:

The website announcement made it clear that anyone who takes part in “tomorrow’s assembly or processions” and breaches the conditions is liable to arrest. The implications of this would have been the banning of multiple public protests across London, including on private premises. The High Court ruled in the case of R (Jones and others) v Commissioner of Police of the Metropolis brought successfully by Extinction Rebellion protesters (represented by Bindmans LLP) that conditions such as these are unlawful.

In response to a Pre-Action letter sent on behalf of an activist who had been deterred from attending the protest, the Met police admitted that their publication had been confusing and regretted that their communications led to concerns and misunderstandings of people intending to take part in the protest. They confirmed that the conditions on the protest were only intended to cover Parliament Square.

Jules Carey of Bindmans, representing XR, said: “The Met communications about the orders on Monday evening were totally misleading. Anyone reading the press release would have believed that the Met had again imposed a ban on protest across the capital. Such a broad restriction on protest would have been unlawful.  It is helpful that the force has now clarified its position, but this kind of communication by a public authority is not acceptable. It is sloppy, it creates uncertainty by being misleading on the powers that the police have, and it undermines the right to protest by wrongly causing people to fear arrest for breaching orders that don’t apply to them and cannot even be lawfully issued.” 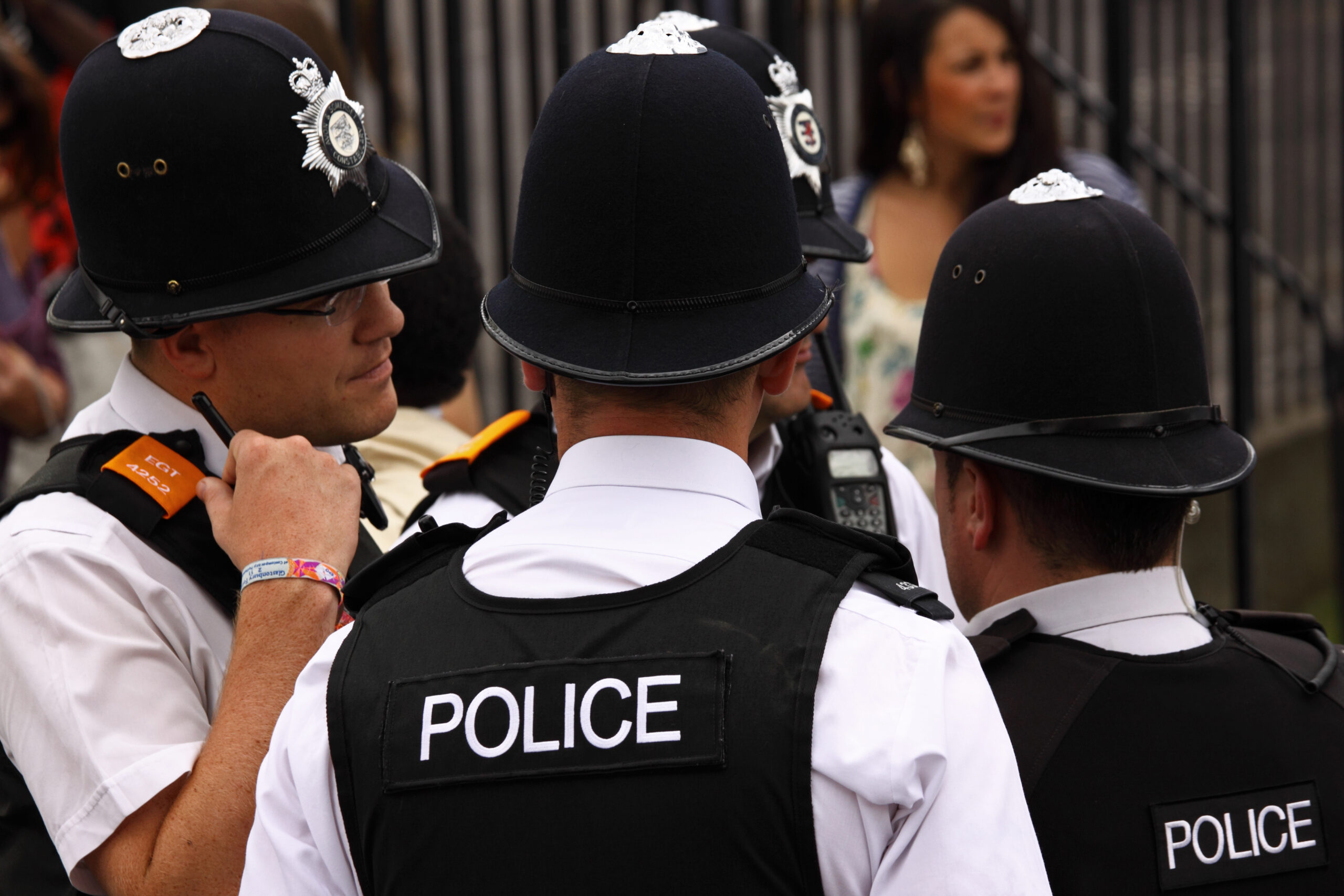 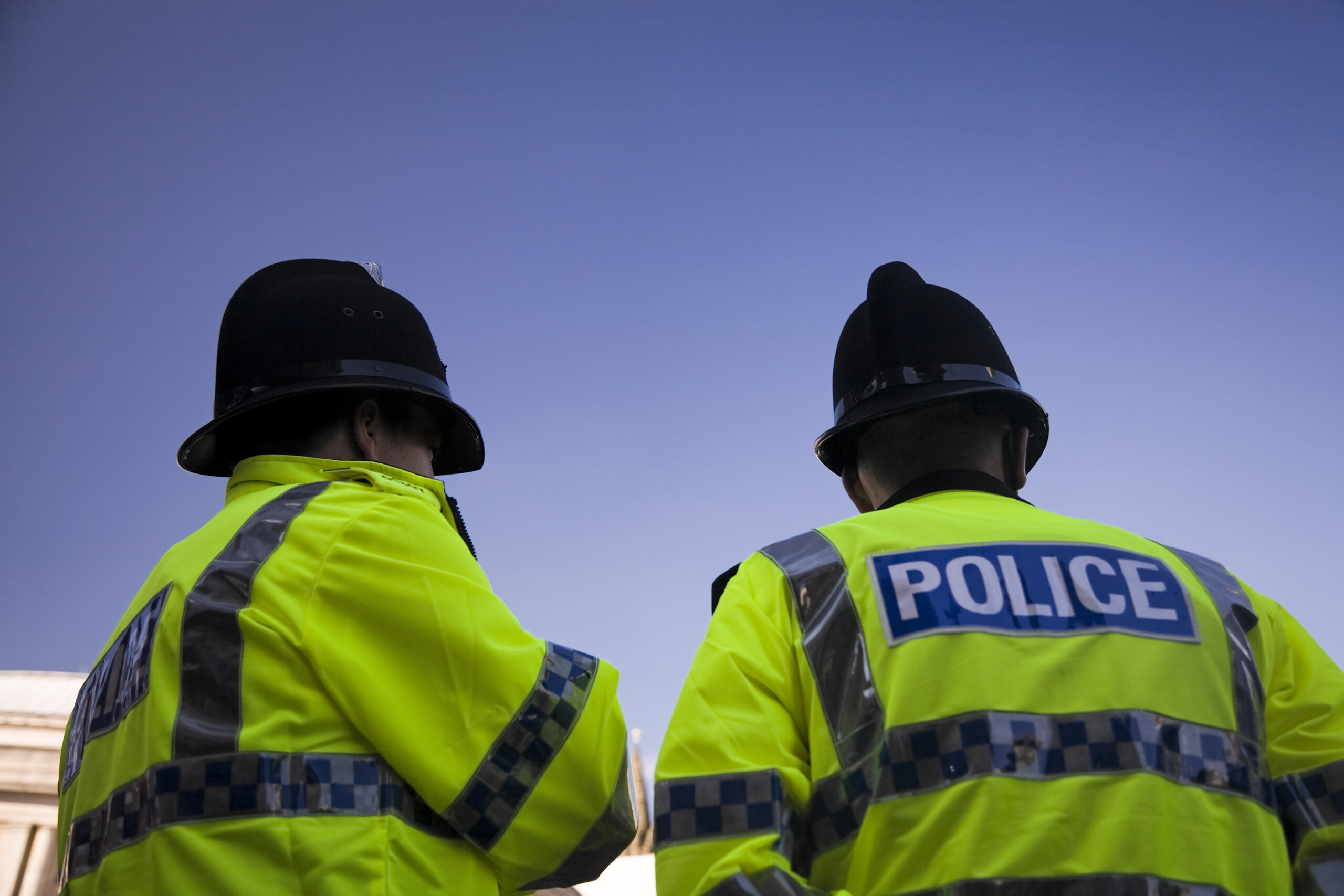 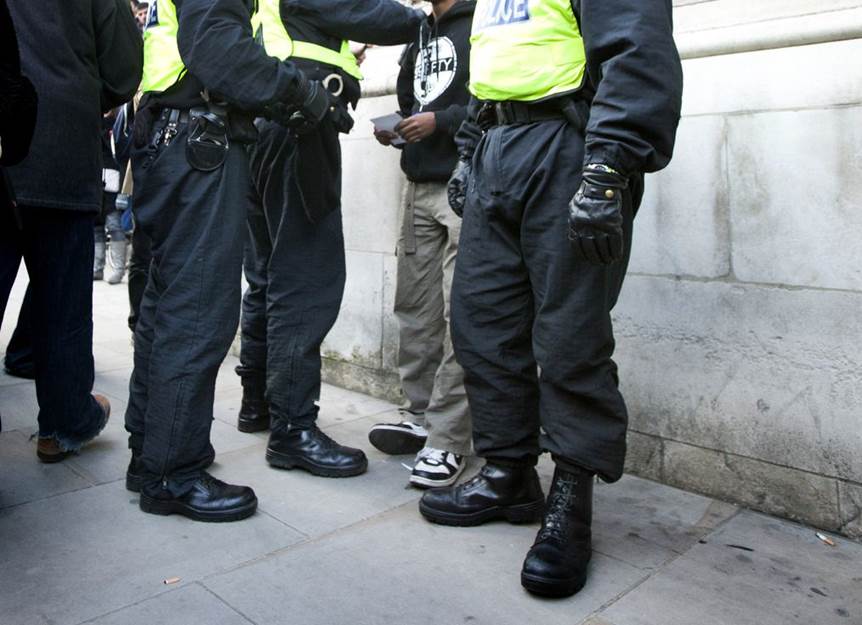 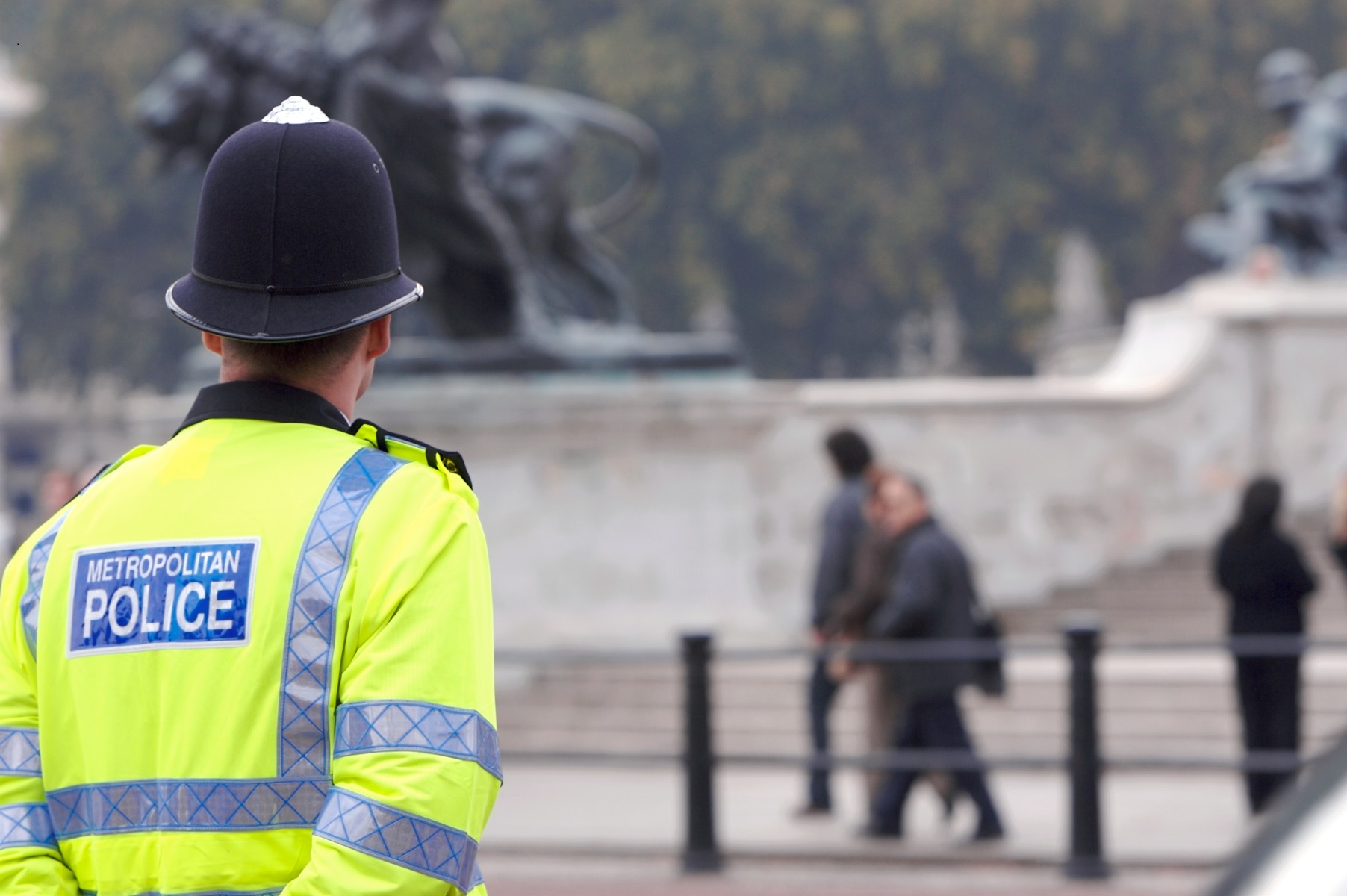