The recent court decision of Little v Bloomsbury Law Solicitors [2022] 11 WLUK 351 is a timely reminder to both solicitors and litigants that missing court deadlines can have fatal consequences to a party’s case, and could lead to subsequent professional negligence proceedings against the solicitors who have missed the deadline.

The parties had been involved in litigation since 2019 in relation to the release of funds to Mr Little by Bloomsbury Law Solicitors (the defendant), following a property transaction. At an initial hearing, a High Court Master had determined the amount to be paid, together with interest and costs. Mr Little appealed the order and in response, Bloomsbury Law Solicitors filed their own appeal (albeit out of time).

Mr Little’s solicitors applied to the court for relief from sanctions, namely that the unless order be set aside and Mr Little’s appeal be reinstated.

The court refused Mr Little’s application. It determined that even though the unless order had not been served on Mr Little’s solicitors, the fact that it had been uploaded to the CE-file, meant that they did have access to it, particularly as Bloomsbury Law Solicitors had asked about it.

Mr Little’s solicitors argued that the Covid-19 pandemic had prevented them from filing the bundle, but the court dismissed this argument and said that the solicitors should have checked the CE-file, and been aware that an appeal bundle would need to be filed following their appeal notice.

In reaching their decision as to whether relief should be granted, the court followed the guidelines set out in the case of Denton v TH White & others from 2014, which set out a three-stage test for the court to follow in such applications:

The court felt that as there had been a serious and significant breach of the unless order (in not filing the appeal bundle on time), and there was no good reason for the breach, relief from sanctions should not be granted. It, therefore, followed that Mr Little’s appeal was not re-instated.

The decision is a warning to solicitors to adhere to court time limits and to check with the court or the CE-filing system on a regular basis if they have ongoing proceedings.

Missing deadlines is not that unusual, and if you believe that you have suffered a loss as a result of your former solicitors missing a court deadline, then we may be able to assist you with your claim. If you’d like to seek further advice from our team, submit an enquiry here. 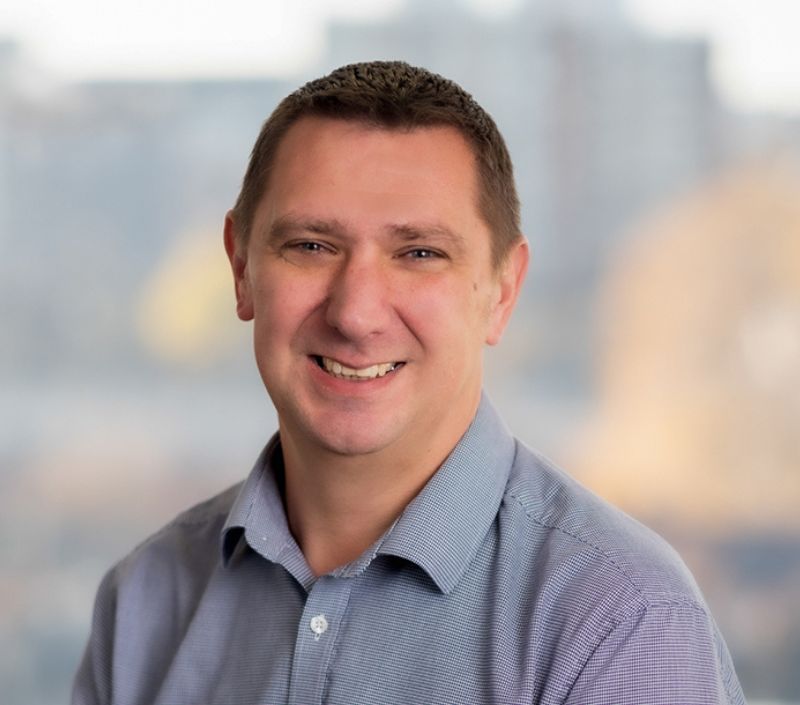 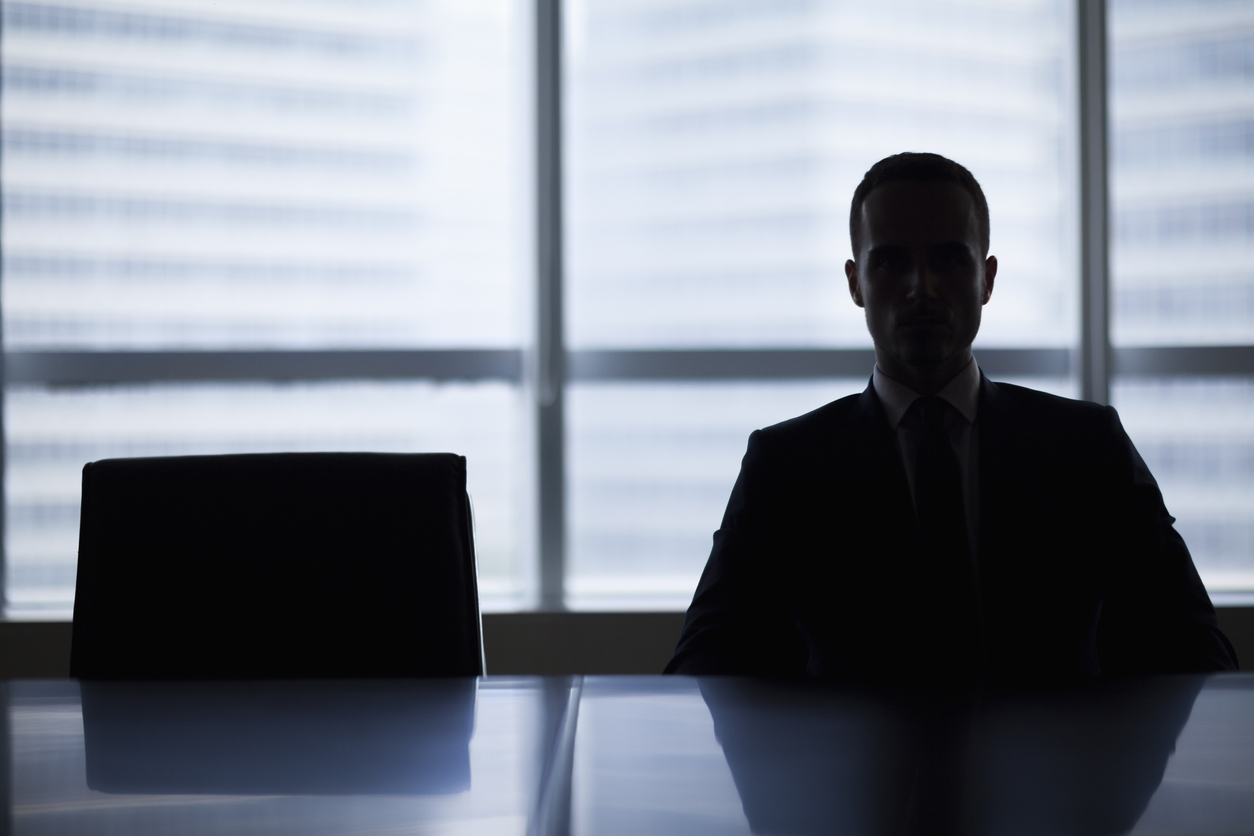 Do I have a professional negligence claim? 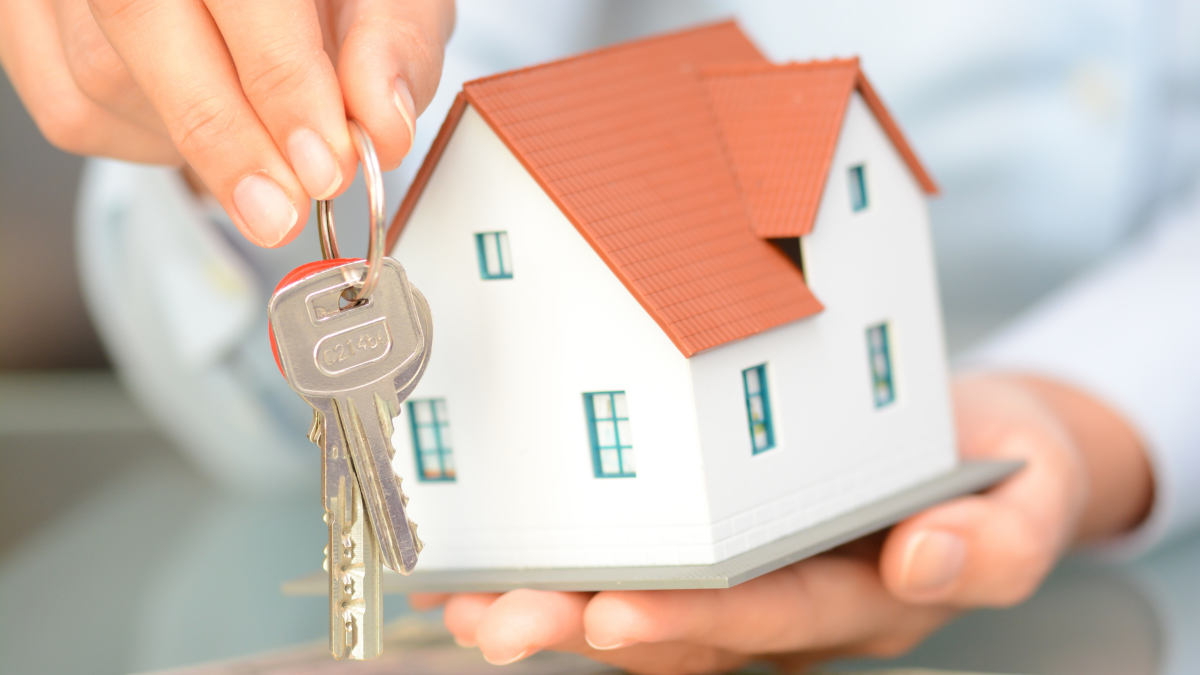 Common pitfalls to be aware of when making a property… 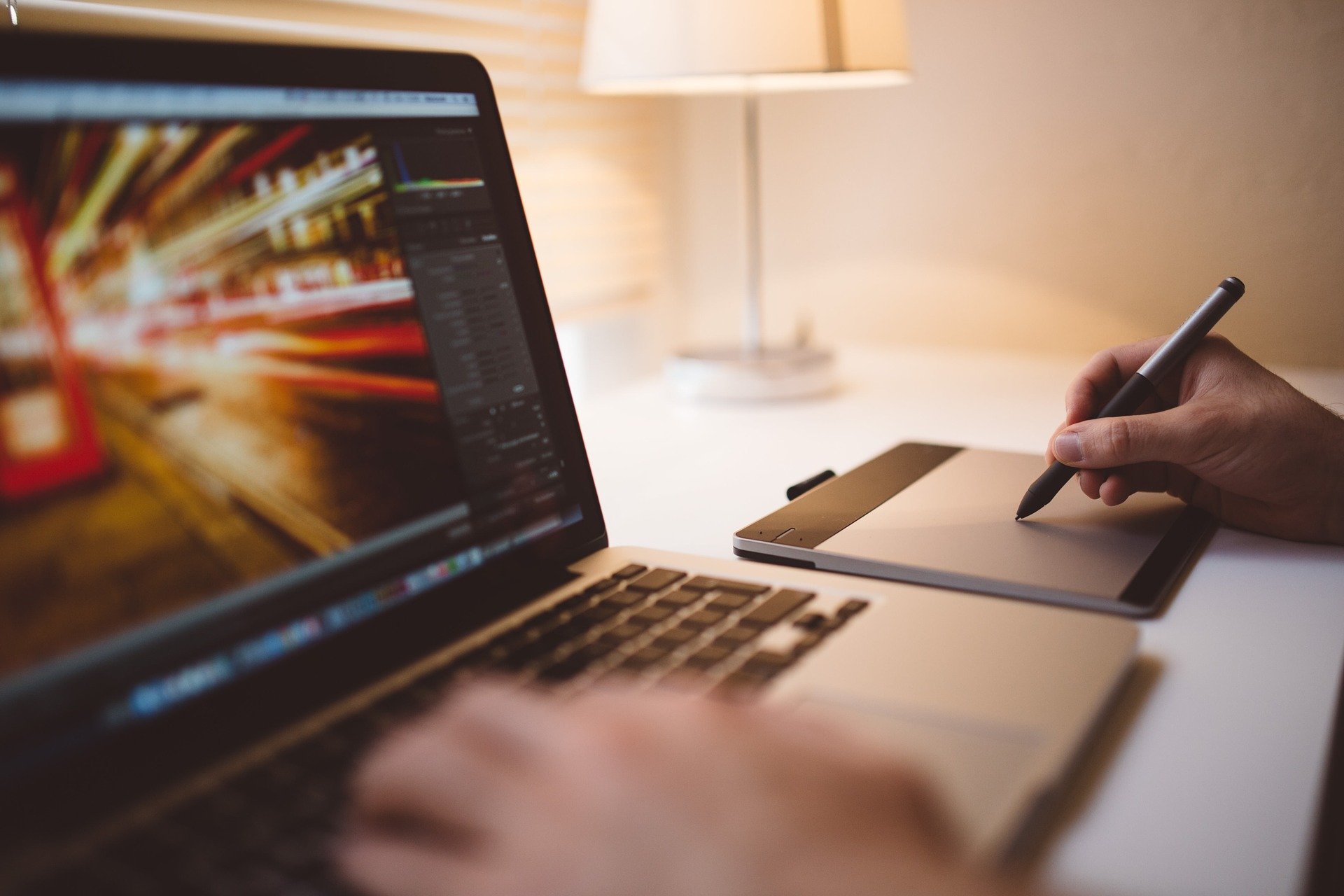