The BBC has reported that there are now more job vacancies than unemployed people in the UK since records began. Tina Din, associate in our Employment team, comments:

According to figures released by the Office for National Statistics, the unemployment rate fell to 3.7% between January and March 2022, its lowest for almost 50 years, as job openings rose to a new high of 1.3 million.

This BBC article demonstrates the difficulties faced by employers in placing the right candidates to fill vacancies.

Pay, excluding bonuses, rose by 4.2% between January and March 2022 but failed to keep up with the rising cost of living – which hit 7% in March and is expected to go higher. This means that pay, when adjusted for the impact of rising prices, and excluding bonuses, dropped by 1.2% – the biggest fall since 2013.

The high number of vacancies can be attributed in part to Brexit, especially within the construction and produce sectors, as well as many people choosing to retire through the pandemic.

For more information about our Employment team and the services we offer, visit our web page here. 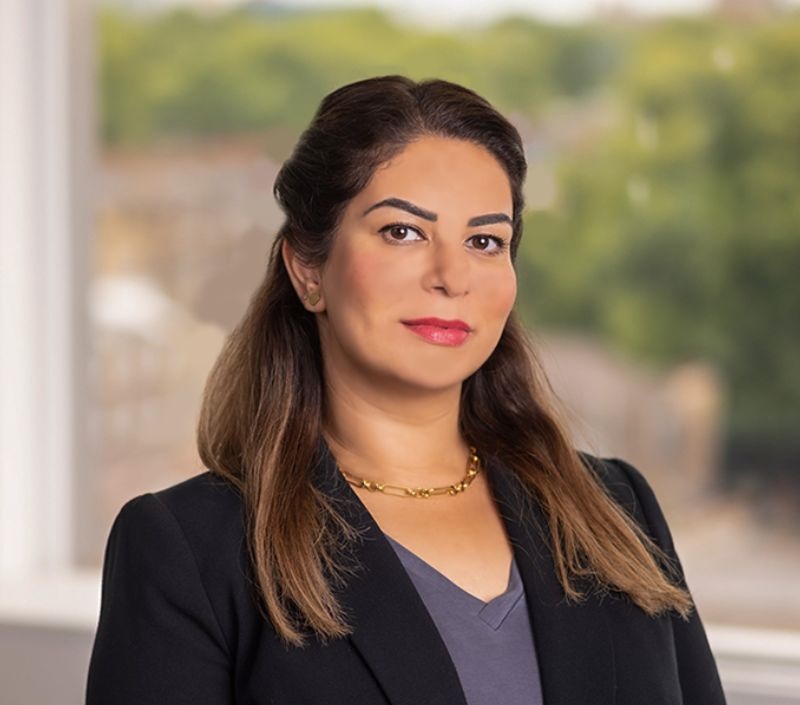