The UK government recently announced a series of changes to the Immigration Rules, including the introduction of a new Appendix Private Life, which is due to come into force on 20 June 2022, and will largely benefit younger people living in the UK.

A previous ‘early indefinite leave to remain (ILR) concession’ for under-25s will be added to the Immigration Rules, some youngsters born in the UK can go straight to ILR, and there’s the option to apply for longer visas, meaning fewer applications will be submitted.

The new Appendix Private Life will reshape the UK’s ‘private life’ rules – the provisions stating how long someone must have lived here (with or without a visa) before they should be allowed to stay, based solely on their length of time in the UK.

How does the Appendix Private Life affect adults?

There is no real change to the adult life provisions. It seems that those over 24 will have an extra day’s wait before a first ‘long residence’ application can be made – the new wording requires them to have lived in the UK for ‘more than 20 years’ instead of ‘at least 20 years’ as at present.

How does the Appendix Private Life affect children and young people?

For young people, the residence periods remain the same (seven years for under-18s, and half their life for 18-24s), but there are other changes.

Firstly, the provisions have taken a 2021 ‘concession’, under which younger applicants could be considered for an early grant of indefinite leave to remain, and made it law. The rules now say that an applicant with a private life visa who is under 25 (or who was under 25 when they applied for their last visa) will qualify for ILR after five years’ lawful residence in the UK, instead of having to wait ten years like adults on this route.

The shift from a policy to a clear provision within the Immigration Rules might not seem important, but it matters. Applicants using the concession faced an uncertain outcome as the process was technically a discretionary one, requiring Home Office caseworkers to look at the individual’s overall history, weighing up the ‘pros and cons’ of a grant of ILR. The new provisions mean applicants will have the right to ILR, provided they meet all the requirements.

The other implication is the cost. Applicants using the concession could only request consideration for ILR as part of an application for a two and a half-year visa – this meant they had to pay the immigration health surcharge on top of the application fee (i.e. £2,608 in total). They can now simply pay the (still costly) ILR fee of £2,404.

The second big change is that children born in the UK can apply for ILR when they turn seven years old, instead of applying for a two and a half-year visa. This is big news, as it’s rare for the Home Office to grant ILR to anyone who doesn’t already have a visa. As with existing private life provisions for under 18s, decision-makers can refuse such applications if they think it’s ‘reasonable’ for the child to leave the UK. The idea that there will ever be situations where it’s reasonable to force a British-born child to leave the UK is questionable – but it is nevertheless an established concept in UK immigration law. This matters because it means the outcome is not guaranteed and will depend on the family’s situation overall.

It’s also important to remember that children born in the UK qualify for citizenship when they reach the age of ten anyway. In this respect, carers who don’t have a UK visa of their own should consider the following when weighing their options:

Of course – apart from the cost – there is nothing to stop carers applying for ILR when the child is seven and if the application is successful, later registering them as British at the age of ten.

The third change allows some younger applicants to apply for a visa lasting five years instead of the standard two and a half years under the existing provisions. The ‘early ILR’ concession had also suggested caseworkers could grant longer visas, but did not explain how this worked – applicants had to ‘provide reasons’ as to why they should be given a longer visa and it was then at the whim of the caseworker whether to grant it. The rules now state that applicants under 25 (or those who previously held private life leave as someone under 25) will be given 60 months if they ask for it. Presumably the application fee will be the same regardless (£1,048) but the immigration health surcharge will double from £1,560 to £3,120 – this alone will probably prevent many from requesting the longer period, even though it will be cheaper in the long run.

In short, Appendix Private Life is a positive development for younger applicants, and it’s hard to see a downside to shifting the five-year qualifying period from a concession into the rules. The other two changes – ILR for seven year olds and longer periods of leave – do come with potential drawbacks but these are manageable. Overall, these changes will benefit many people living here, and as such are to be welcomed.

Our Immigration, Asylum and Nationality team can advise you on the issues raised in this article. To get in touch, submit an enquiry form here. 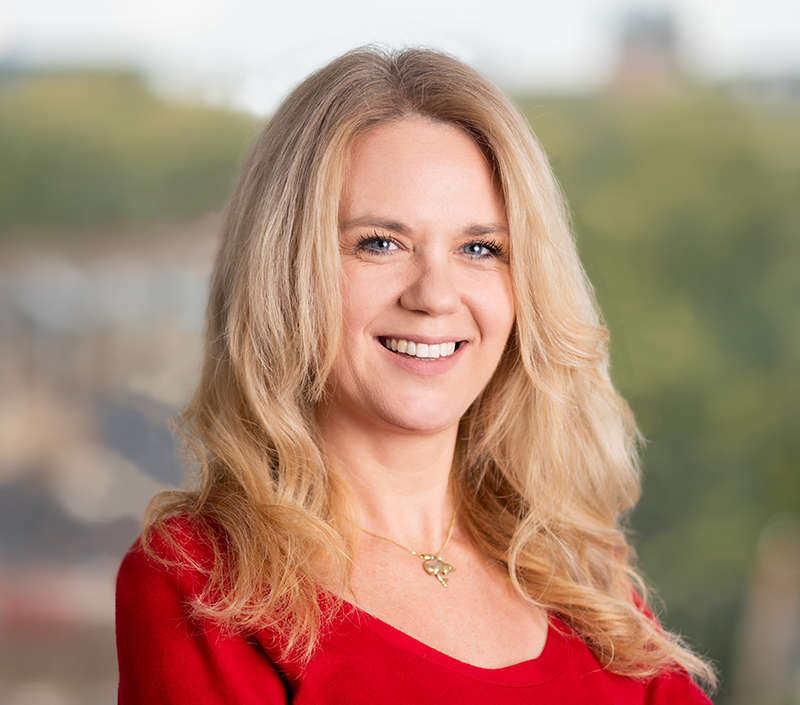