Today is the deadline for local authorities to issue final Education, Health and Care Plans (EHCPs) for many children who will be moving into new phases of education this September, including from primary school into secondary school.

The Special Educational Needs and Disability Regulations 2014 require local authorities to review and amend an EHCP by 15 February, where a child is transferring into a particular new phase of education that September (this is except for a move from secondary school to post-16 institution, where the deadline is 31 March).

This means parents of year six children with EHCPs should receive an amended final EHCP from their local authority no later than today, in anticipation of their child starting at secondary school in September.

If a final EHCP has not been received, there may be a challenge to the local authority’s failure to comply with the regulations. This is called a judicial review claim, a way of challenging unlawful actions and decision making by local authorities and other public bodies in the High Court. This can be an important means of securing a parent’s right of appeal to the contents of an EHCP, including school place, as the appeal right only arises when the local authority issues a final plan.

If a final EHCP is received, but a parent wishes to challenge the contents of the plan (including the placement named at Section I), this can be done by appealing to the Special Educational Needs and Disability Tribunal. There are tight deadlines for appealing EHCPs – appeals must be lodged within two months of the final EHCP being issued (or 30 days from the date of the mediation certificate, if later). You can find more details on how to appeal a plan here.

Our expert team of education lawyers are able to represent you through all stages of the transfer process, from challenging a failure to amend a plan in time, to advising on the contents of an EHCP and representation in appeals to the SEND Tribunal. Find out more about our services by visiting our web page here.

Amy O’Shea, paralegal in our Public Law team, contributed to this article. 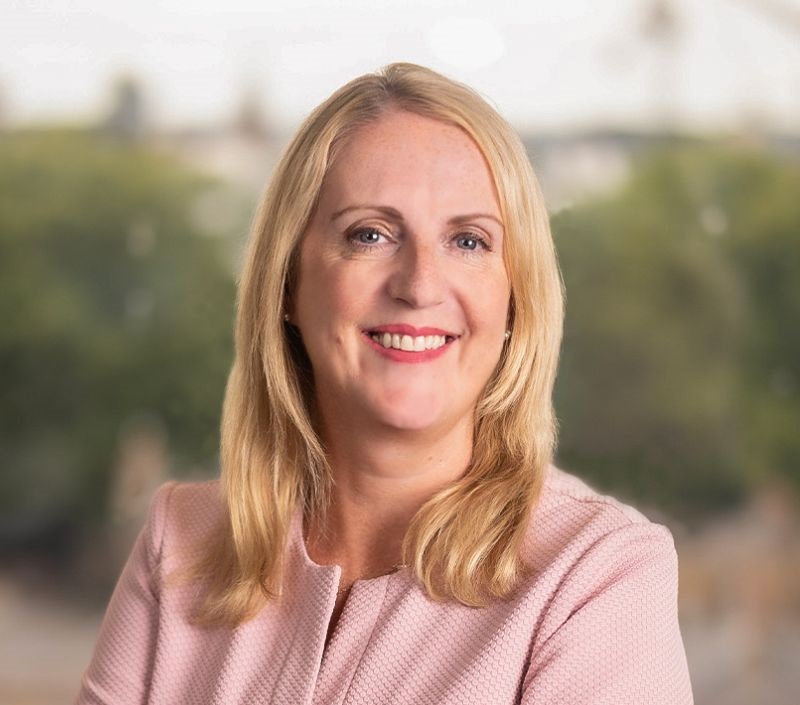 How to appeal your child’s Education, Health and Care Plan