Since our previous article on the Maternity Disparities Taskforce, further reporting on the issue of disparities in maternity care for those from ethnic minorities has been presented by Birthrights, a UK charity that champions respectful care during pregnancy and childbirth by protecting human rights.

Their new report titled ‘Systemic racism, not broken bodies’ is the result of a year-long inquiry into racial injustice and human rights in UK maternity care.

The inquiry set out to understand how racism manifests within maternity care and how to drive action to end it. It uncovered the following common themes that emerged from across the evidence:

The report calls on the government and NHS initiatives to recognise the role that racism plays in the worst outcomes and experiences for black, brown, and mixed ethnicity women.

The report sets out five calls to action to drive forward concrete change:

The report sets out distressing case studies such as jaundice not being recognised in a black baby leading to brain damage, and an infant brain injury due to hypoglycaemia, caused by a lack of feeding support that the mother was unable to receive as no interpretation services where available.

Whilst reporting on the issue is very welcome, it is time that change is introduced to eradicate the systemic racism that exists in maternity services in the UK.

For more information about our Clinical Negligence and Personal Injury services, visit our web page here. 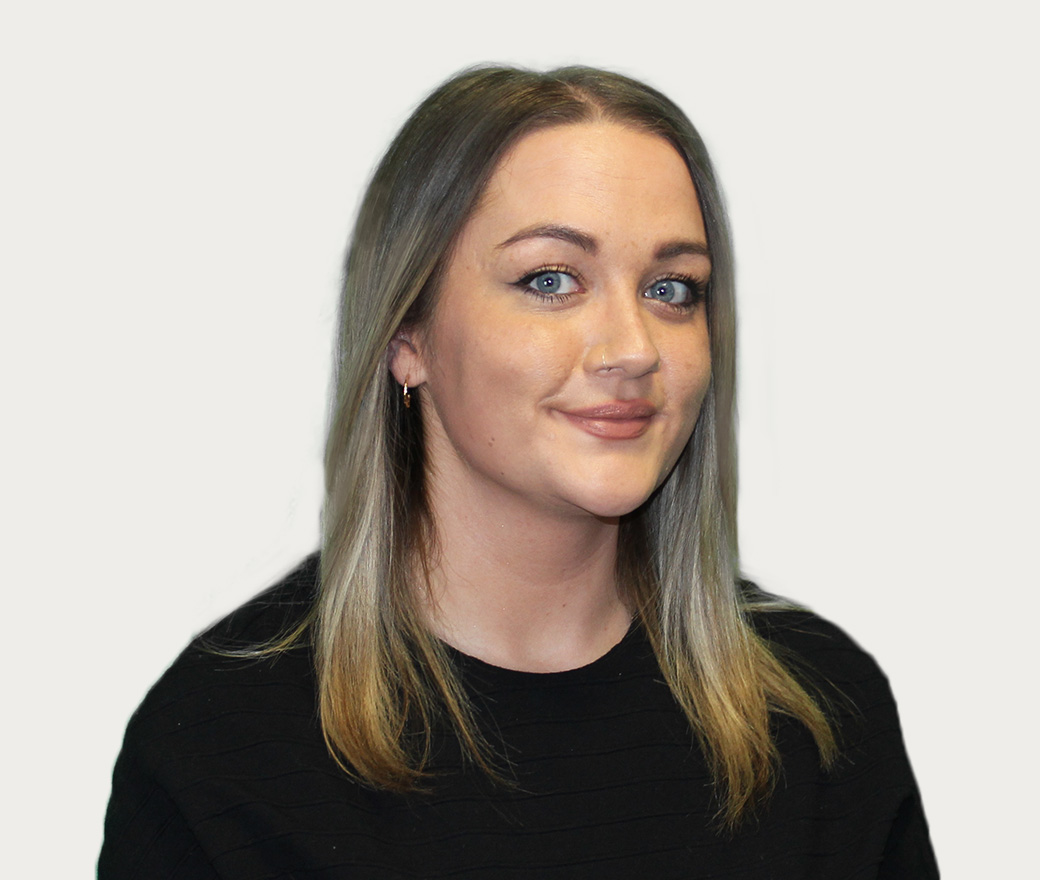 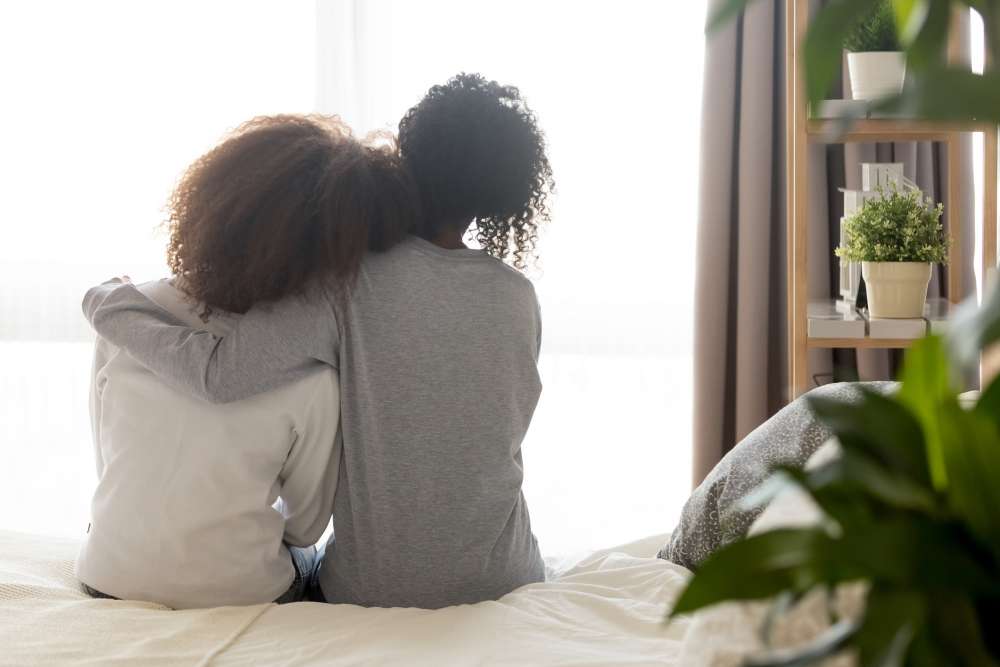