The Counter Terrorism and Sentencing Bill has now reached the House of Lords Committee stage. The Committee will soon consider the bill line by line and have the ability to scrutinise, discuss and propose amendments.

The bill forms part of the Government’s policy response to its perceived imminent threat that arises from terrorist attacks perpetrated by convicted terrorists released back into society. The bill was delivered largely as the Government’s response to attacks that occurred on November 2019 at Fishmongers Hall and at Streatham in February 2020.

The issue for policy makers is that both these attacks were perpetrated by an offender who had been automatically released from custody at the halfway point. Two of the stated aims of the Bill are to:

The Bill clearly achieves the first aim but what of the probably more important second aim. Does the bill address the rehabilitative purpose, or does it simply delay the perceived threat to be dealt with by someone else?

When considering the bill it is important to consider the wide ranging nature of terrorism legislation and the rates of recidivism for terrorist offences.

Terrorism legislation in the UK is already complex and is not served well by reactionary and unnecessary policy or law making. The narrative that underlines this bill is that there is a significant and imminent threat from prisoners that are released from prison into society. Jonathan Hall QC, the Independent reviewer of terrorism, commented on the Bill that:

“the principle behind the reforms appear to be a pessimistic one: that the terrorist risk for the most serious offenders is enduring and real changes to risk are difficult to identify or can be simulated. Hence the public protection can only be served by increasing periods in custody with no possibility of early release if the Parole Board considers that the risk has sufficiently abated”.

In other words, government policy appears to be built on the principle that once a terrorist, always a terrorist and the main policy driver should be incarceration for as long as possible. This is a deeply flawed principle when considering the construction of terrorism offences in the UK and actual rates of reoffending.

People convicted under terrorism legalisation do not always hold “deeply entrenched ideological views”. A number of terrorism offences do not require intent. For example, a person who disseminates terrorist material, contrary to section 2 of the Terrorism Act 2006, will be guilty of an offence where he was reckless that dissemination might be a direct or indirect encouragement to the commission, preparation or instigation of acts of terrorism.

The offence of collecting or possessing material likely to be useful to a terrorist can see a person convicted as a terrorist for downloading a document from the internet even in circumstances where it is accepted that there was no terrorism related motive whatsoever.

Terrorist funding convictions can occur in circumstances where is it accepted that the funds did not go to and were never intended to be used for terrorism but there was reasonable cause to suspect that they may be used for the purposes of terrorism. It hardly seems that the individuals in these categories require extended periods of detention in order to disengage them from deeply entrenched views.

Comparing statistics on recidivism for terrorism with other offences including violent offences provides a surprising insight to the misconstrued need for this legislation.

According to Home Office statistics in the year end December 2019 there were 280 arrests for terrorist related activity. 65 of the 280 individuals were charged with terrorism related offences. In terms of sentencing, in 2019 the most common sentence length was under 4 years. Of the 46 people convicted 24 people received a sentence of 4 years or less. There were 11 sentences of between 4 and 10 years which accounted for 10% of the total. Three individuals received life sentences. There was also one hospital order.

There is surprisingly very little published information on terrorism related reoffending. However, in January 2020 Lord Anderson asked the following parliamentary question to the Ministry of Justice:

In comparison, the recidivism rate for terrorism related offending is strikingly low. The Combating Terrorism Centre at West Point recently published a study by Professor Thomas Renard which was based on a review of 557 terrorist convicts in Belgium over a period of 30 years from 1990.

The review shows that less than 5% re-engaged in terrorist activity. The study concluded rather than presenting a significant threat on release, on the contrary, terrorists were unlikely to relapse into violent extremism.

His findings have significant implications for counterterrorism policies broadly and for sentencing and also for post-prison measures. These figures suggest that the reoffending rates are demonstrably lower than the figures for other offences. This suggests that the fact of recidivism for terrorism is contrary to the policy the bill is based on.

It is clear that the threat of terrorism reoffending should not be entirely disregarded. The monitoring of released terrorist offenders and preventing their relapse is a clear and necessary task as it is with any other person released from prison.

What this bill and the recent sentencing and release changes demonstrate is that policy makers continue to fail to differentiate between differing threat levels posed by different terrorist convicts and have failed to identify methods to establish those that have genuinely been rehabilitated.

Without evidence-based policies the easy answer to the terrorism threat will always have to be longer harsher sentences which disproportionately impact on prisoners that have willingly engaged in rehabilitation processes and could integrate back into society with no further issues. The evidence shows that this is by far the most significant type of terrorist offender at 96.94% in the UK.

It can be argued that failing to do this is likely to be counterproductive. The instinctive but reactionary imposition of longer sentences may be counterproductive as it is might send the signal that investing your own rehabilitation becomes a futile exercise.

There is a strong case for research into understanding why reoffending rates for terrorism offenders is so low compared with other offences and tapping into that mechanism with a view to creating better funded, meaningful and effective methods of rehabilitation which may actually address the aims of the bill more effectively than the bill manages to do itself. 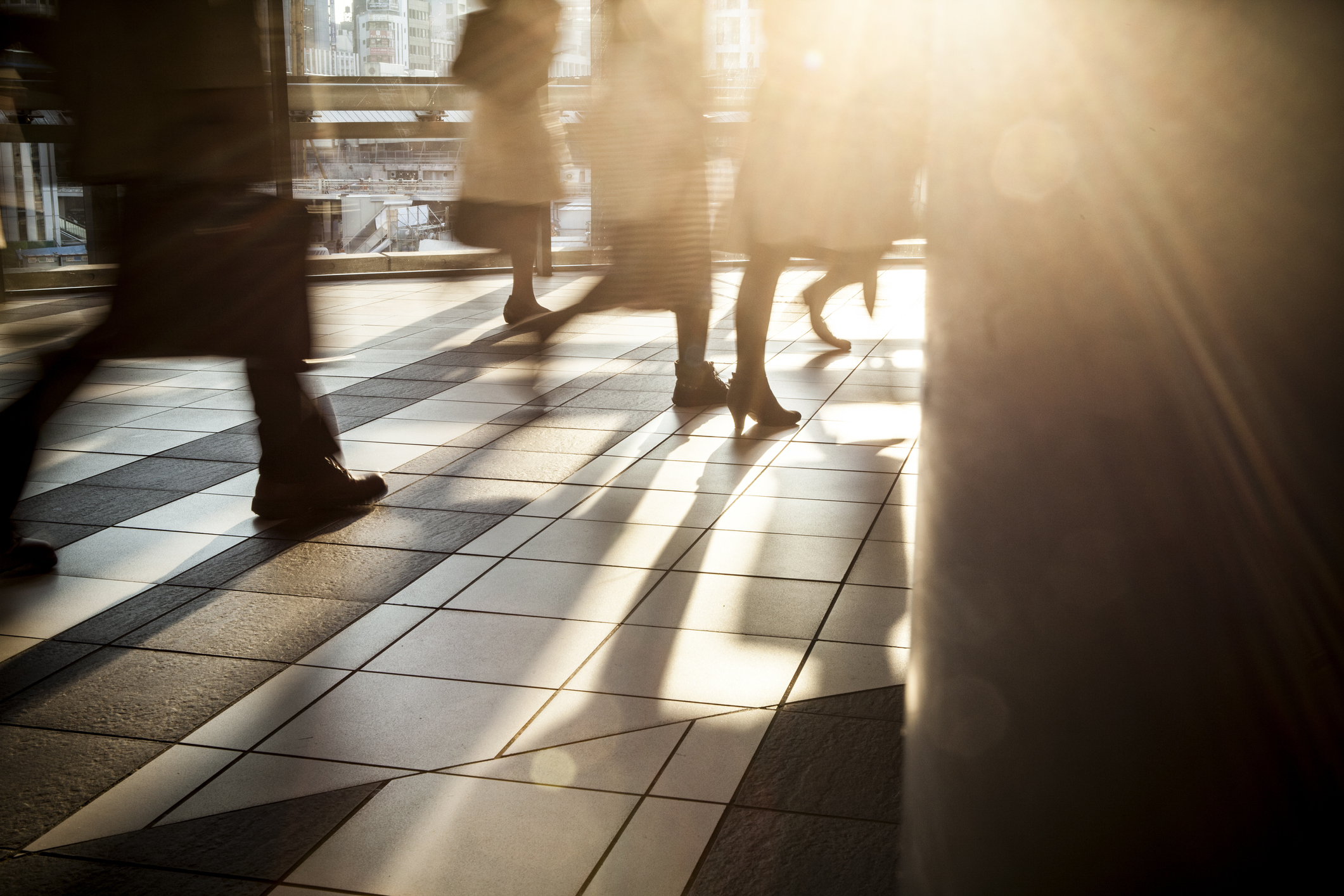 Terrorism Prevention and Investigation Measures (TPIMs) - what you need to know