Home » Knowledge Hub » Victimisation and the correct test for detriment

The Employment Appeal Tribunal (EAT) held that the correct question when considering whether a claimant had suffered detriment in a claim for victimisation was: ‘Is the treatment of such a kind that a reasonable worker would or might take the view that in all the circumstances it was to his detriment?’

This is the test determined by the House of Lords in Shamoon v Chief Constable of the Royal Ulster Constabulary [2003] ICR 337 HL. This test sets a low threshold for claimants to prove in order to establish a detriment, as it is the view of a reasonable worker. As such, it is not an entirely objective test as it is enough that a reasonable worker would or might take such a view.

On making an application to become a police officer with the Northamptonshire Police (NP) in November 2017, Mr D Warburton (DW) disclosed information relating to proceedings he was bringing in an employment tribunal against a separate police force (Hertfordshire Constabulary). His complaint against Hertfordshire Constabulary alleged unlawful discrimination following the rescission of a job offer.

DW’s application was accepted by NP on 27 December 2017. His application progressed to an interview and a test at an assessment centre. On 26 January 2018, he was given a conditional offer subject to the pre-employment checks being completed. Six days later he was informed that he was unsuccessful in his application following the vetting checks but was not entitled to reasons.

Following DW’s request for reasons, NP reviewed the vetting form and confirmed that the decision was taken not to begin the vetting until the outstanding tribunal claims were concluded. A detective sergeant emphasised that the vetting wasn’t ‘rejected, it simply wasn’t commenced’.

DW presented a claim of victimisation under s27 of the Equality Act 2010 (EA) alleging that NP had acted contrary to s39 EA. It was DW’s case that:

In the application form DW submitted in November 2017 he divulged details of his past and current health, previous convictions relating to driving offences, a charge of criminal damage against him and his employment history, including employment with West Midlands Police, and Avon and Somerset Police.

DW also included details of the proceedings against Hertfordshire Police and also that during Hertfordshire Police’s vetting process, it found that West Midlands Police had no history of DW working for them. It was later confirmed by Avon and Somerset Police that DW had worked for West Midlands Police and when doing so was involved in an incident of inappropriate behaviour at a social event. DW denied this, and confirmed he had made a complaint and had a potential defamation claim pending against Avon and Somerset Constabulary.

NP made enquiries with both West Midlands and Avon and Somerset Police.

The Employment Tribunal (ET) considered that DW’s disclosure of information about the proceedings brought against Hertfordshire Police constituted a protected act and was covered by s27(2) EA.

The ET considered that the reason the vetting was not commenced initially was primarily due to the failure of Avon and Somerset Police failing to reply to NP’s requests for information, and secondly because of the ongoing proceedings against Hertfordshire Police. The ET found the hesitation with undertaking the vetting was reasonable and consistent with NP’s policies. While the ET acknowledged it was an exceptional situation, the tribunal emphasised this was a temporary hold on the process, rather than termination of the application altogether.

The ET, therefore, found that the delay in the vetting process did not amount to a detriment. Further, the tribunal explained that, had it found DW suffered a detriment, it would not have been satisfied that the reason had been DW’s protected disclosure, but rather the delay was because of both Hertfordshire and Avon and Somerset Police’s lack of engagement.

Ultimately the ET held that DW’s claim for victimisation was ‘not well founded’.

DW appealed to the EAT.

The EAT found that the ET had not relied on the correct test when deciding whether DW had suffered a detriment. The test which should have been applied was: ‘Is the treatment of such a kind that a reasonable worker would or might take the view that in all the circumstances it was to his detriment?’ This test is wider than that applied by the ET. It is not wholly objective and therefore the answer to the question cannot be found only in the view taken by the ET itself. The EAT concluded that the finding of no detriment was unsatisfactory but went on to explain that substituting its decision would be inappropriate.

The EAT also held that the ET had applied the incorrect test for causation. The correct test to apply is whether the protected act ‘had a significant influence on the outcome’. The EAT criticised the ET’s conclusion that, had a detriment been established, this would have been caused by the absence of information from Hertfordshire Police, rather than the protected disclosure.

NP also appealed a costs award which was allowed.

The EAT remitted the case for rehearing by a different ET.

The EAT finding that detriment should be interpreted widely and not objectively potentially broadens the scope for claimants to bring successful victimisation claims. It should not be overly difficult to establish a detriment in these circumstances.

This article was first published in the Discrimination Law Association (DLA) briefings, July 2022. 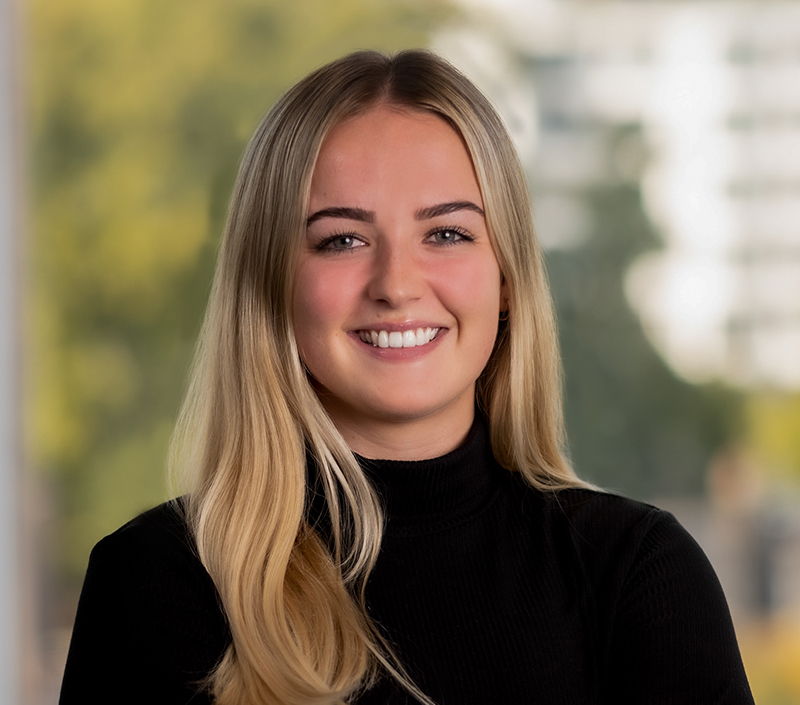 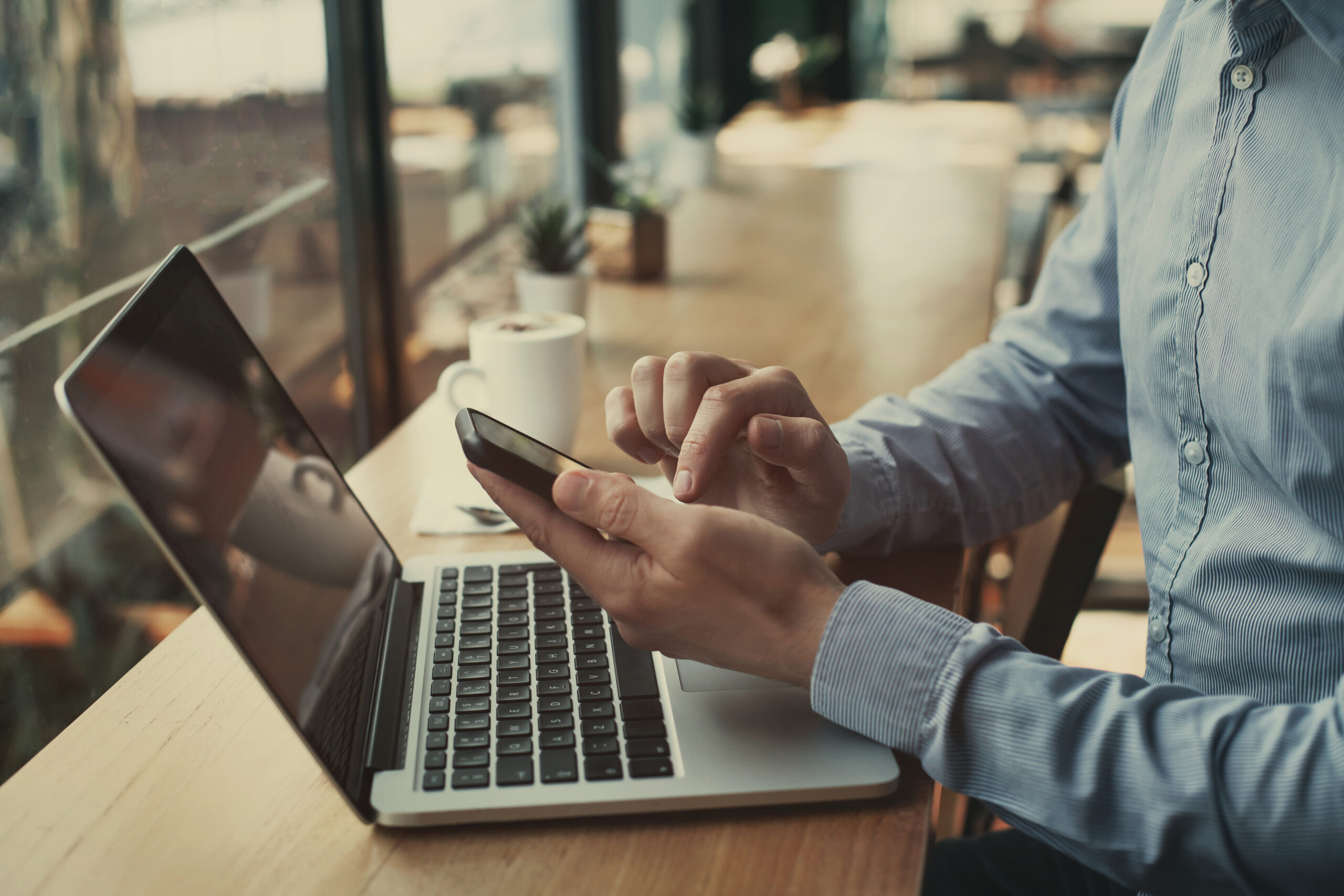 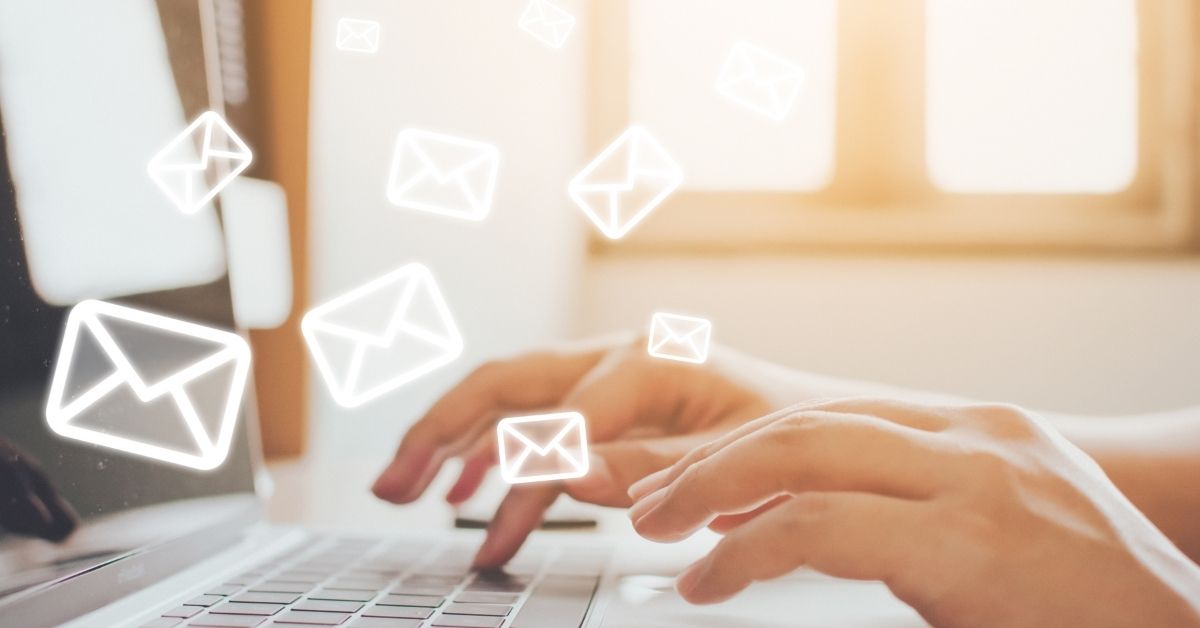