Home » Knowledge Hub » Blogs » What happens to individuals or businesses if they mishandle furlough claims or are accused of furlough fraud?

On 12th May Chancellor Rishi Sunak announced there would be an extension to the Coronavirus Job Retention Scheme (‘furlough scheme’) until October. However, barely two months into the scheme’s inception, claims have started to emerge that businesses are misusing the scheme by insisting employees work while furloughed, or claiming for employees that they have not in fact furloughed. The Crime Fraud and Regulatory Team explains the potential consequences for individuals or businesses if they are suspected of mishandling furlough claims or are accused of furlough fraud.

Who will investigate my case?
The furlough scheme is being administered by HMRC. While HMRC do have the power to investigate potential abuses to the scheme they will not charge cases or bring them to court. Once they have investigated an offence they will hand over the case to the Crown Prosecution Service (CPS) who will make the final charging decision and, if they decide to charge, take that case forward.

What can happen during an investigation?
There are several powers available to HMRC  to help them to investigate a case. For example, HMRC can apply to the magistrates’ court for a warrant to search a premises for material specified in the warrant which must be material reasonably believed to be of substantial value to the investigation of the offence and likely to be relevant evidence. If a warrant is granted then the officer investigating must identify themselves and supply a copy of the warrant to the property owner, they must also keep a list of the material seized. If HMRC have not followed the proper procedures when applying for or executing a warrant then it may be possible to later challenge the warrant, with the effect that the evidence seized under the warrant is inadmissible in criminal proceedings. HMRC can also apply to a Crown Court judge for a production order which can compel the holder of a document to hand over that document to them within a set time frame.  If a person is arrested, they have the power to search a person, including for evidence relating to the alleged offence, and they have the power to seize potentially relevant evidence of that offence.

HMRC can interview a person under caution if they suspect them to have been involved in the commission of an offence. In some circumstances a person can be arrested and detained for an interview for this purpose or HMRC can invite a person to attend an interview at a set time and place.  A person has a right to legal advice if they are arrested or interviewed. They can appoint their own lawyer and should do so at the earliest opportunity if they think they may be under investigation or asked for an interview. The lawyer will speak to the investigator to find out more information about the investigation and material that will be put in interview and can then advise about how to approach the interview as well as attending the interview with them so that they can be present to advise.

The kinds of offences that the HMRC can consider are:

These offences can attract a range of sentences and orders if a person is found guilty, including imprisonment, compensation and confiscation orders, directors disqualification and Serious Crime Prevention Orders (SCPO).

What will happen if I am convicted?

These offences can attract a range of sentences and orders if a person is found guilty, including fines, imprisonment, compensation and confiscation orders, directors disqualification and Serious Crime Prevention Orders (SCPO).

How long will my case take?

In usual circumstances, a case in the magistrates’ court would take around 6 months to reach a conclusion, and a case in the Crown Court would take up to a year or more. At the moment it may well take longer because many trials are being postponed due to Coronavirus. However, the courts are prioritising “any public health or coronavirus related prosecutions (including breaches of restrictions or requirements imposed to protect public health, and other criminal activity designed to exploit the situation)”.  It is yet to be established whether allegations of fraud relating to breaches of the furlough scheme will fall into this category.

If you believe that you or your business are being targeted by HMRC in relation to the furlough scheme, you can contact us on 020 7833 4433. 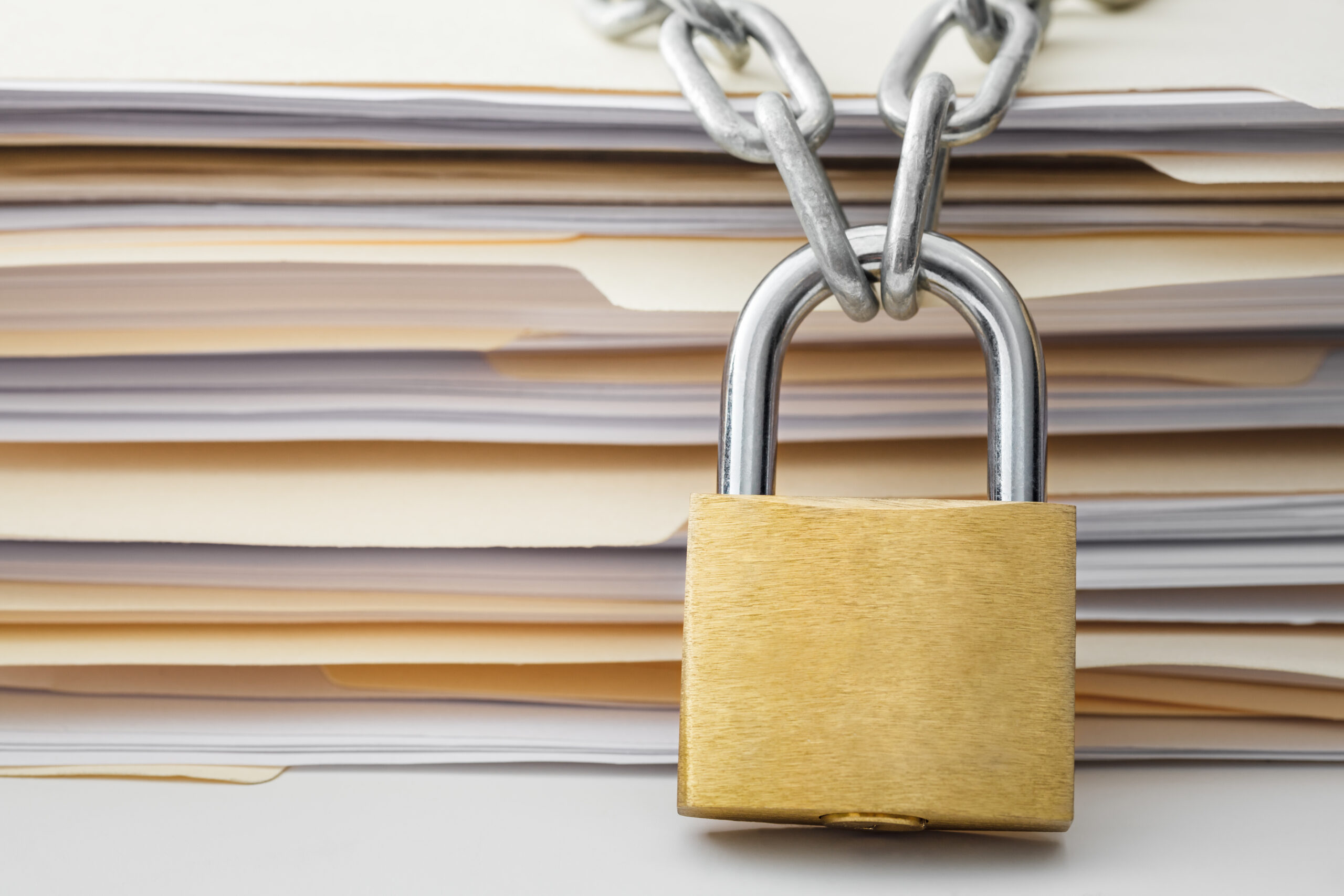