The Bounce Back Loan Scheme has been described as a ‘giant bonfire’ of taxpayers’ money. In total, £46 billion has been loaned under the scheme since its inception. There is not yet any specific data on the levels of fraud among approved loans. However, the Cabinet Office believe that fraud losses across the public sector generally could be between 0.5 and 5%, making a total of up to £2.3 billion on the Bounce Back Loan Scheme alone. In addition, as of January 2021, according to the British Business Bank (BBB), which oversees the scheme, 43,958 loan applications, worth £1.6 billion were blocked by lenders, due to suspicions of fraud.

What is the Bounce Back Loan Scheme?

The Bounce Back Loan Scheme, which closed on 31 March 2021, was originally set up in April 2020 to help small and medium sized businesses struggling as a result of the Covid-19 emergency. Businesses could borrow between £2,500 and up to 25% of their turnover, up to a maximum of £50,000. The loan has very favourable repayment terms including no repayments being required in the first 12 months and a very low fixed rate of interest.

The scheme applied to companies established before 1 March 2020. Loans were made by the main retail banks and were approved rapidly via a simple online application. Lenders did not check affordability but were later required to conduct more detailed scrutiny including counter-fraud, anti-money laundering and ‘know your customer’ checks.

What is Bounce Back Loan fraud?

The Cabinet Office has identified two types of fraud, but has not specified which will be prosecuted.

Who is investigating Bounce Back Loan Fraud?

To avoid tipping off perpetrators and inadvertently undermining the effectiveness of their counter-fraud efforts the government have refused to make public the detail of its approach to the prosecution and recovery of fraudulently obtained funds. However, the BBB have engaged accountants PWC to examine loan information and compare it against external data and ‘risk indicators’ in order to estimate the total scale and value of the fraud – the final report is due in April 2021.

The National Crime Agency (NCA) are evidently prioritising the investigation of Bounce Back Loan fraud, where there is a serious and organised crime element, and are working closely with government agencies and the banks. In October 2020, the NCA commented that it was aware that the Bounce Back Loan Scheme was being exploited by organised criminals and that they had provided ‘red-flag indicators to the banking sector’. The NCA made the first in a series of arrests for Bounce Back Loan fraud in late October 2020. One arrest made in January 2021 was for an alleged fraud totalling £6 million – in relation to which the NCA commented that ‘ensuring the integrity of the financial sector is a vital part of our work’ and that ‘we continue to work closely with our partners’. Local police forces may also be investigating cases which fall outside of the NCA’s organised crime remit.

What criminal offences may be investigated?

Knowingly providing false information to secure a loan under the scheme and making off with the loaned money may give rise to a number of possible fraud offences including:

What can happen during an investigation?

Where there is a suspicion of one of the above offences, the police or NCA may seek a warrant to search premises for material relevant to their investigation. If the proper procedure has not been followed in obtaining or executing the warrant, there is scope to challenge the warrant with the effect that evidence seized under the warrant is inadmissible in criminal proceedings. If a person is arrested, investigators have the power to search a person or premises and seize evidence relating to the alleged offence.

Investigators may also seek to interview anyone suspected of involvement in the above offences either by invitation or on arrest. Suspects are entitled to legal advice if they are arrested or are requested to attend an interview under caution. They may instruct a lawyer of their choice who can attend their interview and advise on how to approach the interview.

What may be the penalties for Bounce Back Loan fraud?

If court proceedings arise, these may take between six months and a year to be heard in the Crown Court. The above offences attract a range of sentences and orders including fines, imprisonment, compensation and confiscation orders, director’s disqualification and Serious Crime Prevent Orders (SCPO). In certain circumstances, civil recovery orders, civil settlements or civil penalties may also be sought.

What to do if accused of Bounce Back Loan fraud?

Those accused of Bounce Back Loan fraud should seek legal advice at the earliest opportunity and consider whether their business insurance may cover the costs of this advice. 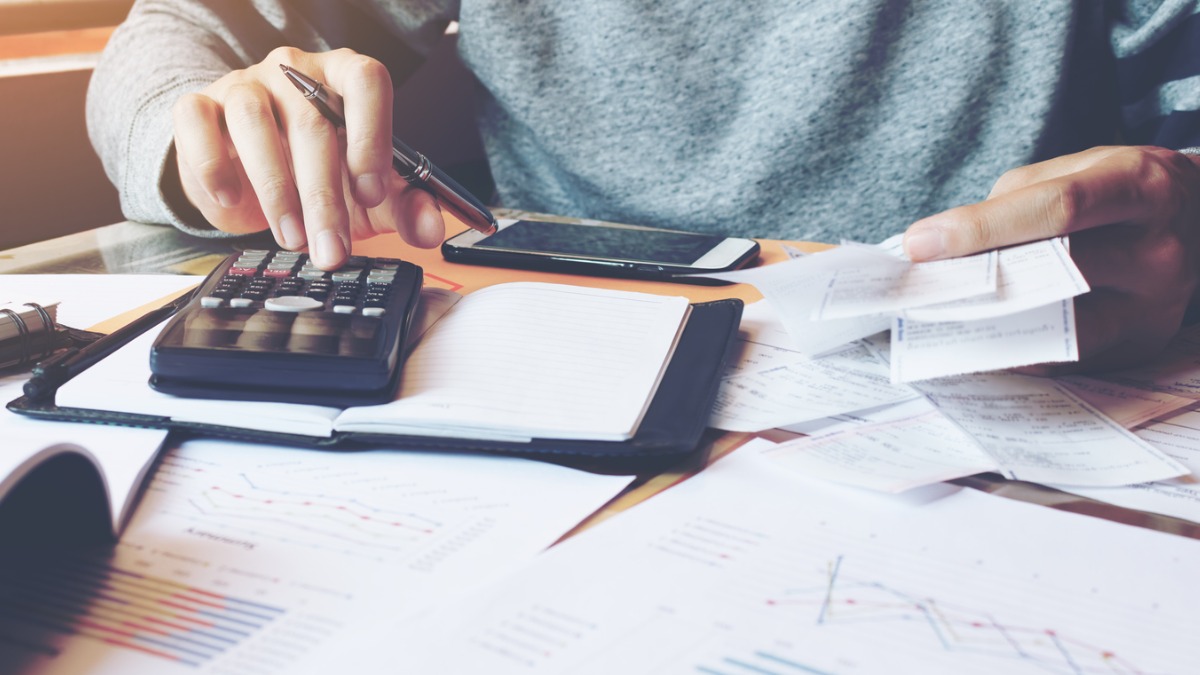 What happens to individuals or businesses if they mishandle furlough…