Ben Cawthra, a photojournalist and a director at the picture agency London News Pictures, has settled his claims against the Chief Constable of Hertfordshire after officers arrested and detained him on 7 November 2022 while he took photographs at the Just Stop Oil demonstration on the M25.

Mr Cawthra was one of four journalists arrested by Hertfordshire Constabulary for conspiring to cause a public nuisance whilst covering the Just Stop Oil protests. Despite producing his press card to the officer who arrested him, and again to the custody officer on arrival at Hatfield Police Station, Mr Cawthra was detained for a period of 16 hours before being released without charge.

News of the journalists’ arrests went viral on Twitter and drew condemnation from The British Press Photographers Association and a number of MPs who tabled an Early Day Motion to register their concern.

Mr Cawthra instructed Jules Carey, Partner at Bindmans LLP and Head of the Actions against Police and State team, to represent him in a legal challenge against the Hertfordshire police over the lawfulness of his arrest.

Mr Cawthra has now received an admission by the force that the arrest was unlawful and an assurance that all officers engaged in public order operations will undertake training on the rights of journalists by the end of 2023.

Mr Cawthra has received an apology from the Chief Constable who said: ‘I recognise the significant impact that an arrest can have, and on behalf of my organisation I am truly sorry.’ The Herts Constabulary have also agreed to pay Mr Cawthra compensation and confirmed that his biometric data will be deleted from police records.

I’m pleased Hertfordshire Constabulary has accepted responsibility and admitted that their actions were unlawful. I look forward to receiving confirmation that they have kept to their commitment and trained all of their public order officers on the role of the media by the end of the year. Journalists going about their job, in the interests of the public, should not be obstructed by the police.

Whilst The BPPA is happy that the matter has been concluded, we still have serious concerns about whether these will turn out to be isolated incidents given the poor levels of understanding about the role of the media amongst Hertfordshire officers. If this is even partially replicated within other forces, then it is an issue that needs to be urgently addressed by the College of Policing and the National Police Chiefs Council. The role that the media plays in a democracy is a vital one and we look forward to engaging with both bodies to help to make sure that our role is both understood and respected by all officers throughout the United Kingdom.

It is vital to the health of a democracy that journalists can work without fear of interference or arrest by the police. We welcome the prompt admission by the Chief Constable of Herts that Mr Cawthra’s arrest and detention was unlawful and constituted a false imprisonment. Beyond compensation, it was of crucial importance to Mr Cawthra that journalistic freedom was protected and that the Constabulary learned from their mistakes. The Chief Constable’s commitment to ensuring that all public order officers are trained on the role of the media by the end of the year should hopefully go some way to achieving this.

For more information about our Actions against Police and State team and their services, click here. 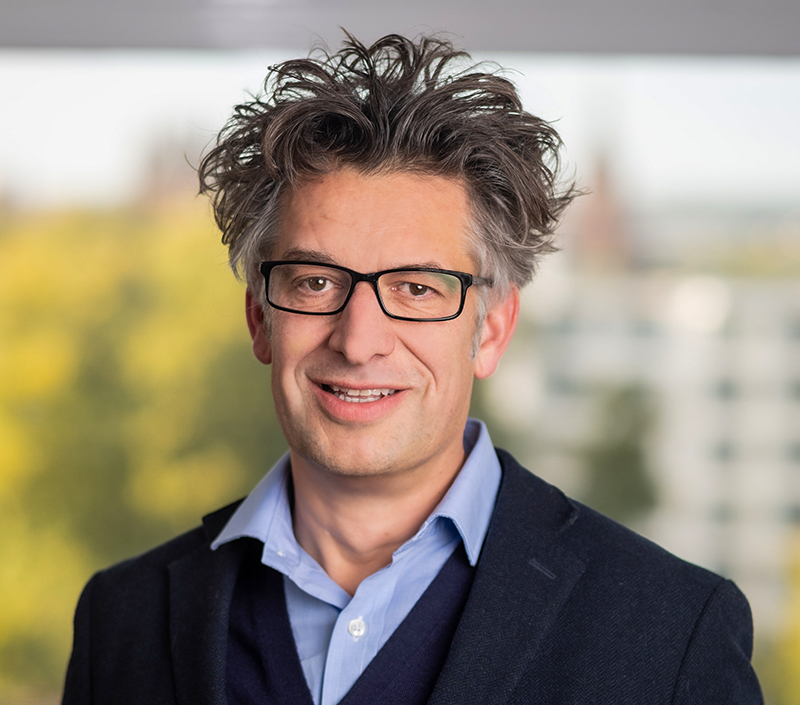