The inquest into the death of Chris Nota, 19, has now concluded, finding that multiple significant failures in his care contributed to his death.

Chris had been under the care of Essex mental health services when he died on 8 July 2020, after falling from a height in Southend. His family describe him as a beautiful soul, a streak of light who was full of love, laughter and gentleness.

Chris had an autism diagnosis, learning disability, epilepsy and experienced mental ill health. His family say it sometimes felt as if the world was the wrong shape for Chris. He remained in mainstream education, but faced many challenges and suffered from depression and anxiety throughout his teens.

At the start of 2020, Chris found it increasingly difficult to cope, turning to cannabis for relief. On 6 April 2020 he was reported missing by his family, and later that day he was found sitting on the edge of a bridge. He was detained briefly in hospital (under section 136 of the Mental Health Act), but he was discharged the following day.

In the following 11 weeks, Chris spent only 13 days in the community. The remainder of that period was taken up by repeated failed discharges from hospitalisations in A&E and on mental health wards.

The independent investigators described that Chris’s ‘brief periods in the community following discharge were characterised by… high risk behaviours (particularly being found on bridges or overpasses)’, and that indicators suggested ‘such behaviours were likely to be repeated each time he was discharged’. Despite this, Chris was repeatedly permitted to discharge himself from hospital.

On 15 June, Chris was discharged into residential placement at Hart House. He was able to come and go from the property freely. Safeguarding concerns were raised about the suitability of Hart House, but Chris was repeatedly discharged back to the property, despite on one occasion, having being found on a nearby bridge by a member of the public, who alerted emergency services. Ten days after this incident, Chris was able to leave Hart House again and returned to the same bridge. Emergency services were called, but he ultimately fell and died.

The Coroner concluded that a senior clinician with expertise in autism and learning disability should have been involved in Chris’s care at an early stage; and that the failure to do so led to ‘a weight of responsibility’ on Chris’s care co-ordinator, Kirsty Lister.

This has been a gruelling process for our family. Sitting through over three weeks of evidence I have been shocked, horrified, and terrified by some of the failings that have come to light.

We as bereaved families know too well that Chris’s case is not a unique one, and that the failures that characterised his care are reflective of a wider culture within EPUT that includes issues with disclosure and record keeping, repeated difficulties accessing specialist expertise or co-produced care planning for those who need it, and dismissive attitudes towards concerns raised by families and carers who are repeatedly treated as a problem to be ‘managed’ and siloed.

The proposed changes do not go far enough to address these concerns, and only reinforce the need for a full independent statutory public inquiry into the deaths under EPUT.

Throughout this inquest we have heard from clinicians involved in Chris’s care how complex his case was, but the reality is that Chris’s complexity was that he was a young man with autism who also had significant mental health needs.

It was made clear by the evidence of the independent investigators that an autism-focused approach to Chris’s care would have made a substantial difference to the treatment he received.

I am particularly concerned that EPUT’s proposed response does not include any front-lining of dual diagnosis experts, which Chris’s case has shown should be fundamental in the care of anyone who engages with the service.

These sorts of issues which focus on commissioning and matters of policy are areas that any inquest, fulsome though it may be, is not capable of addressing, and is precisely why we need a statutory public inquiry.

INQUEST has been campaigning for a national statutory public inquiry into the state of mental health care in this country. It is quite clear that this is now a necessity.

The failures by EPUT and other agencies to support and care for Chris demonstrate deep dysfunctions within health and social care. Previous critical inquests, inspections and investigations of mental health services have failed to compel the transformation in culture and leadership that is needed.

A statutory public inquiry is urgently justified given the compelling conclusions, and with it some hope that lessons will one day be learnt, and life-saving changes made to ensure young people like Chris receive the care they need.

In the course of this inquest, and through the independent investigation by Niche, we have heard research findings that 80% of people with autism experience issues with their mental wellbeing, and that the risk of suicidality for adults with autism is seven to nine times higher than for the neurotypical community.

The tragic circumstances of Chris’ death have highlighted a significant lacuna of adequate autism-focused mental health provision which is wholly inadequate and this must now be addressed given the Coroner’s recognition of ‘the nature and scale of the emerging and continuing development of this cohort of vulnerable people.

Chris’s family are represented by Rachel Harger of Bindmans LLP, with the assistance of trainee solicitor Khariya Ali, and Tom Stoate of Doughty Street Chambers. The family are supported by INQUEST caseworker Jodie Anderson.

Further information on the inquest’s findings and the final judgment can be found below. 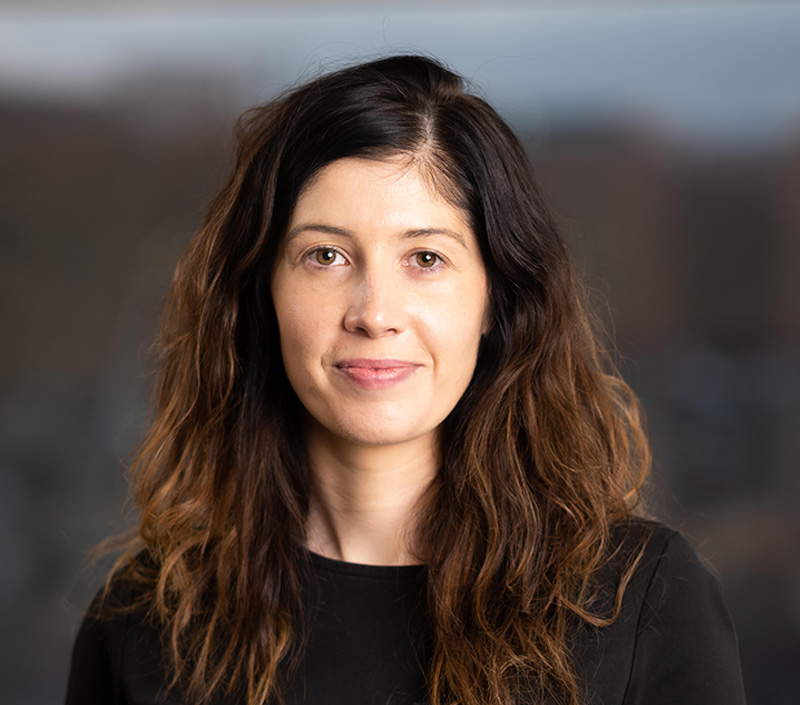 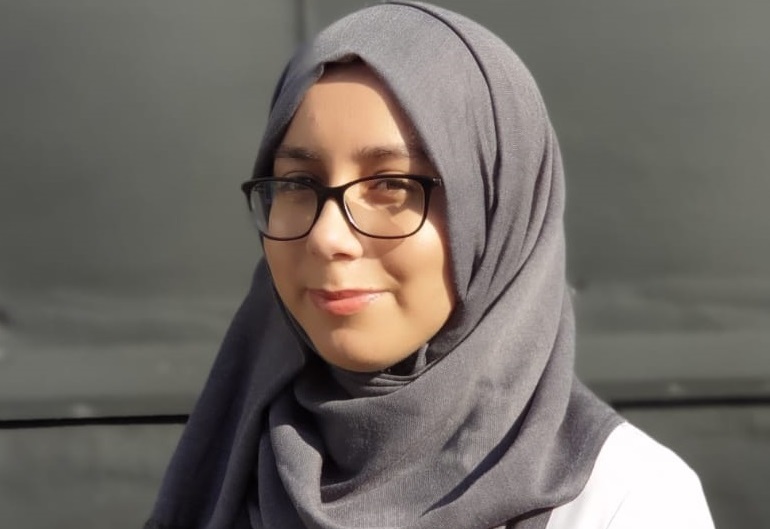