The family of a man who died in custody last month has criticised the police watchdog for failing to recommend the suspension of officers being investigated over the circumstances of his death.

The Independent Office for Police Conduct (IOPC) has confirmed that a police sergeant and a health care professional are subject to a criminal investigation in relation to his death.

The family understand from the IOPC that Cameron, 38, appeared unconscious on body-worn camera footage when he arrived at the police station.

Patricia Cameron said getting justice for her brother was “paramount” for her and her family. “The very least that we expect from the IOPC is that they recommend that the officers involved are immediately suspended.

“Until the investigation is over we don’t think these officers are safe or suitable to remain involved in any policing duties and we want assurance that they are nowhere near any chain of evidence connected to ongoing investigations.”

The police watchdog confirmed it would not be recommending suspension in this case. The IOPC added that the decision to suspend the officers lay with their employer. Thames Valley did not comment on the case as the investigation is being led by the IOPC.

While it is rare for the IOPC to recommend the suspension of officers, the police watchdog did so in 2017 with the case of Rashan Charles.

William Cameron is the third person to die in police custody at Thames Valley in the past three years, the others being Leroy Junior Medford in April 2017 and Nuno Cardoso in November 2017.

A Thames Valley police constable received a written warning after he was found guilty of misconduct for failing to properly observe 43-year-old Medford, who also died at Loddon Valley station. The jury at the inquest into Medford’s death returned a highly critical narrative conclusion identifying individual and systemic failures.

Deborah Coles, the executive director of Inquest, a charity that provides advice on state-related deaths, said: “Police must be accountable to the rule of law. Where someone dies in their care there should be a robust, prompt and fearless response.

“Yet the supposedly ‘independent’ office for police conduct appear to have no clear policy or threshold on when they should recommend suspension. Instead they await the response of a force which has now been implicated in multiple contentious deaths.

“This is despite clear recommendations on suspension and misconduct from the 2017 Angiolini review on deaths in custody, many of which are outstanding. Only through a bereaved family actively challenging them to consider suspension are the IOPC even discussing this. Meanwhile, there is an ongoing risk of the public being exposed to potentially ill equipped and unsafe officers.”

A spokesperson for IOPC confirmed that the officers were subject to an investigation, adding: “The investigation is in its initial stages and the launch of a criminal investigation does not mean that charges will necessarily follow.”

This article was first published by the Guardian. 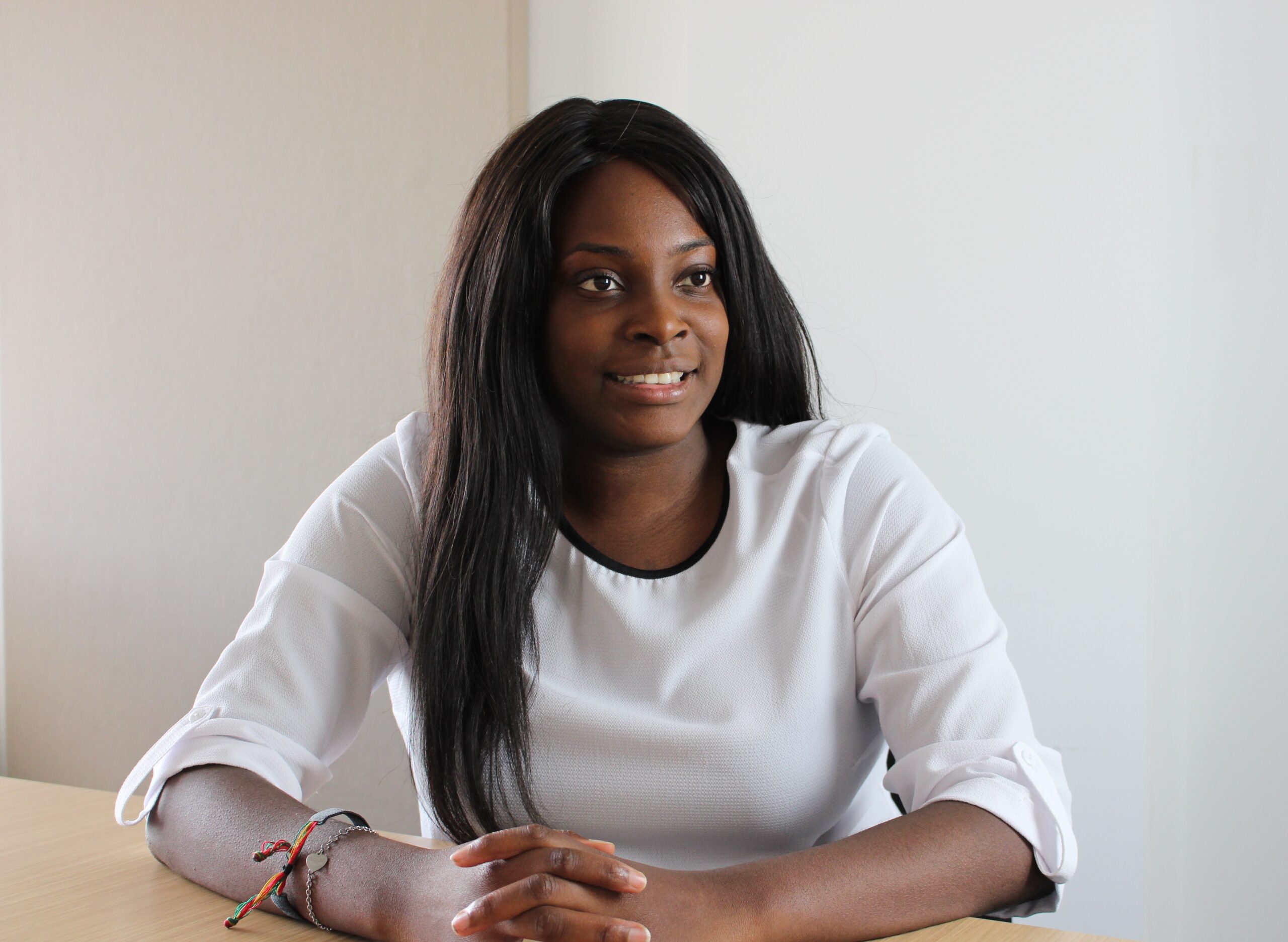