Lewis Begley, 35, died on 15 December 2020 of central nervous system and respiratory depression, caused by combined drug toxicity. This followed Mr Begley having gained access to a medication room on the secure mental health unit he was detained on in the early hours of the morning.

Mr Begley was admitted to Samphire Ward, Chatterton House, in December 2020. He had a known history of illicit drug use and overdoses, which closely interplayed with his mental health issues. Mr Begley was witnessed by ward staff acting suspiciously in the early hours of the morning on 15 December 2020. After this, he was found alone in a locked medication room, by a nurse on the night shift. At that point, it was not known how he had managed to gain access, how long he had been in there for, and whether he had taken or ingested any medication.

Mr Begley then returned to his room, where he was maintained on hourly observations for the rest of the night. Mr Begley was not searched. Nor was his room. Nor was he reviewed by a medical practioner. He was found unresponsive in his bed later that morning. Ward staff and emergency services attempted CPR, but he was pronounced dead at the scene.

Following Mr Begley’s death, CCTV confirmed that he had accessed the medication room twice that night: the first entry for a matter of seconds, and the second for a period of some 15 minutes. Further investigation identified faults with the installation and design of the lock mechanism to the door.

Concluding a seven-day inquest, the jury found that there were a host of failings in respect of the response to this incident, namely:

Following from the above, the jury found that misadventure and neglect contributed to the cause of Mr Begley’s death.

I am glad the inquest is over and short of getting Lewis back I don’t think we could have got a better outcome. Although it looks like a win – ultimately we have still lost. Lewis isn’t coming back and the ramifications for the family have been huge. I hope that Lewis’s death makes a difference and that real change can come from it.

Lewis and his family trusted those charged with his care to look after him, and to help him out of crisis. They did not, and he was let down following fundamental failures to ensure that Lewis was safe and well. Simple steps could have been taken to determine whether Lewis had taken or ingested medication during or after being found in the medication room. The jury’s findings confirm that those steps were not taken and that those failings contributed to Lewis’s death. It is hoped that the Trust considers the jury’s finding of neglect very carefully to ensure that steps are taken so that this cannot happen to anyone else in future.

Mr Begley’s sister, Natasha Morrison, is represented by Will Whitaker of Bindmans LLP and Laura Profumo of Doughty Street Chambers. 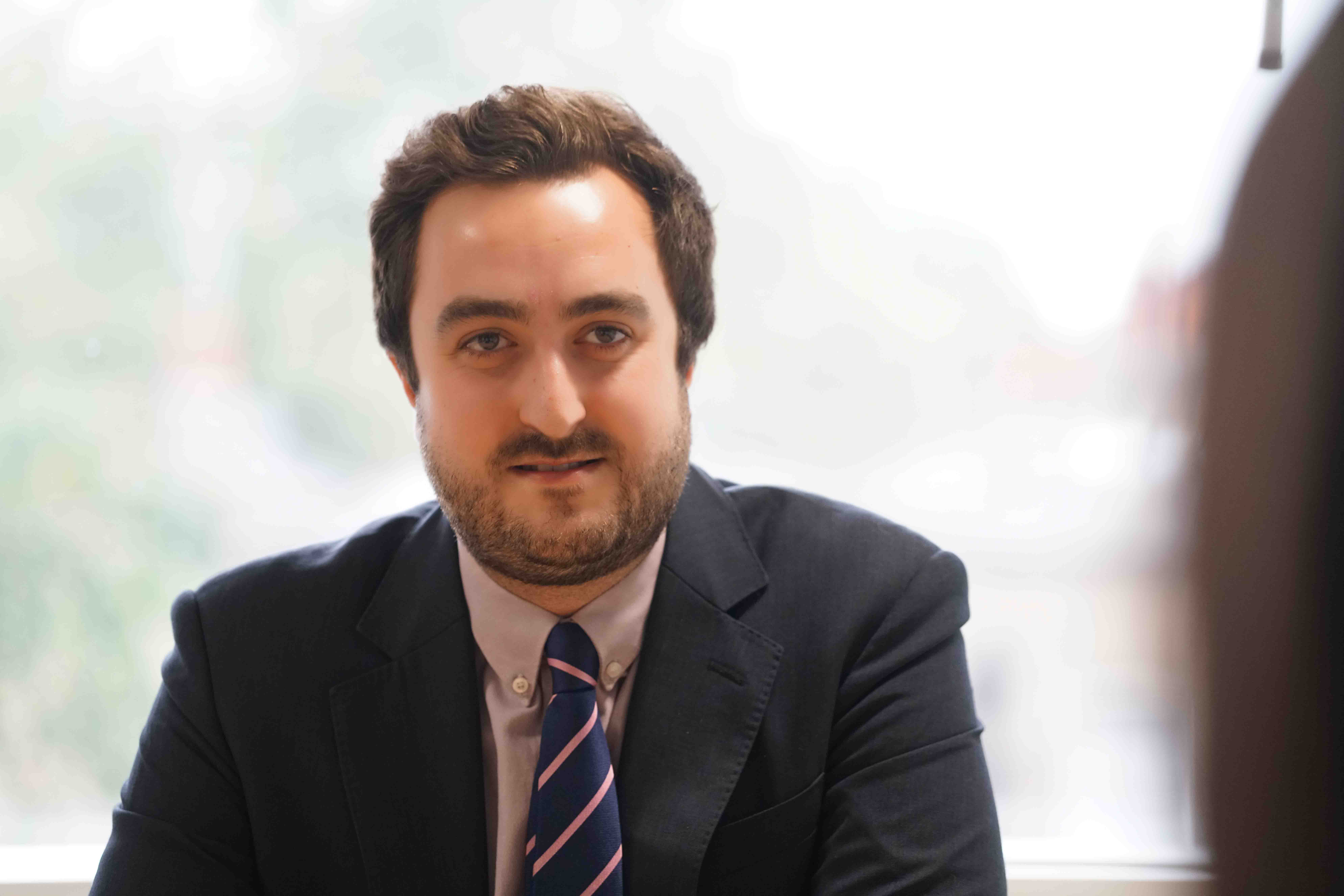