The Supreme Court has ruled that the Government’s current ban on ethical divestment is unlawful, overturning the decision of the Court of Appeal.

On 29 April 2020 the Supreme Court determined that the ban on Local Government Pension Schemes disinvesting contrary to the interests of foreign nations and UK defence industries was unlawful as it had been made for an improper purpose.

The ban was contained in guidance issued by the Department for Communities and Local Government made under the Local Government Pension Scheme (Management and Investment of Funds) Regulations 2016.  The Administrative Court found it unlawful in 2017, but this was overturned by the Court of Appeal in 2018.

While the Guidance allowed LGPS to take into account ethical considerations in some areas (including health and the environment), it prohibited disinvestment against foreign nations and UK defence industries.  It therefore prohibited divestment from companies on the basis, for example, that they traded in products produced in the occupied Palestinian territories, even if this is what the LGPS members wanted and there would be no financial detriment to such disinvestment.

Jamie Potter, Partner in the Public Law and Human Rights team at Bindmans LLP, and solicitor for PSC said:

We welcome the Supreme Court’s confirmation that the Government went too far in imposing its political opinions onto the management of the money of LGPS members. LGPS members now have the freedom to pursue their own principles in respect of the role of the arms trade and foreign countries in violations of human rights around the world, when determining how their pension monies are invested.

Today’s judgment is a victory for local democracy and the notion that locally-run bodies should be able to make principled decisions about investing funds ethically without interference from central Government. More broadly it is a victory for the Palestinian people, who have called for the international community to show support for their struggle for justice by ending financial, political and diplomatic support for Israel’s violations of human rights. The UK Government should be responding to that call by taking the action required of it under international law to end its complicity in Israel’s oppression of the Palestinian people, rather than trying to devise laws that seek to suppress advocacy for Palestinian rights.

The judicial review challenge to the decision was brought by the Palestine Solidarity Campaign (PSC) and Jacqueline Lewis, represented by Jamie Potter and Jessie Brennan of Bindmans LLP, and Nigel Giffin QC and Zac Sammour of 11KBW. 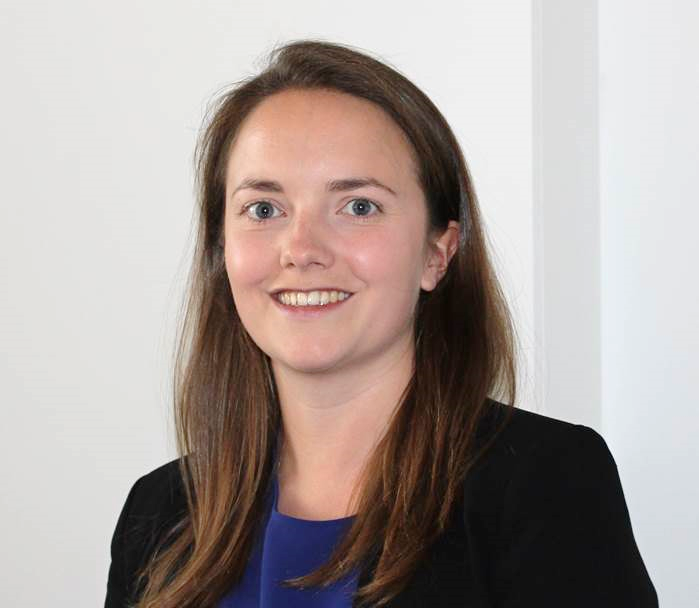