Home » Knowledge Hub » Interpol and Red Notices: how a ‘global police force’ can become a tool of oppression

Interpol is often described as a global police force. Such a description is rather misleading, as it is instead an organisation with over 190 member countries, which acts to process information and data from governments to National Crime Bureaus (NCBs). Interpol itself is not a police force governed by obligations similar to those in the UK, such as to only arrest if there is ‘reasonable suspicion’. Interpol is however an organisation involved in receiving, processing and disseminating information, and is governed by its own constitution. It is what NCBs do with that data that causes the potential abuse of power, and this is why Interpol needs to ensure that its constitution is properly followed, and all Red Notice and diffusion requests are properly scrutinised before they are distributed.

Interpol describes its mandate as:

Article 2 (1) of Interpol’s constitution expressly binds the organisation to ‘the spirit of the Universal Declaration of Human Rights’, whereas Article 3 strictly forbids the organisation ‘to undertake any intervention or activities of a political, military, religious or racial character’.

Sadly, Interpol is an opaque organisation shrouded in mystery with little transparency, and at great risk of being used for political means. Despite the strong words of Article 3 forbidding its use as a tool for political intervention, Interpol has at times been used as a means to suppress, restrict and limit political opposition. An example of this is the frequent arrest of Bill Browder (a vocal opponent of the Putin regime) when he travels across borders, and the recent arrest and detention in Morocco of Idris Hasan, a Uighur in exile. It is understood that Hasan has now been released, as Interpol arguably accepted its powers had been abused by the Chinese government.

But the question remains: why was he arrested and detained in the first place if Interpol had properly abided by its own constitution, specifically Articles 2 and 3?

A highly critical report by Sir David Calvert Smith QC in April 2021 regarding the proposed application by General Ahmed Naser Al-Raisi to run as President of Interpol, highlights the potential risk of undue influence and conflict of interest of those at the top of Interpol. The report describes how the General has overseen an increased crackdown on dissent, continued torture, and abuses in the UAE’s criminal justice system. How can he therefore be a suitable candidate for the Presidency?

Today, 15 November, we have learnt that Hu Binchen, a Deputy Director General at China’s Ministry of Public Security which oversees policing, has been proposed as a candidate to the Interpol Executive Committee, the governing body. This has caused international concern that Beijing could use Interpol to pursue its critics abroad, including members of the Uighur community and Hong Kong democracy activists.

50 international parliamentarians (including members of the Conservative government) and activists in exile who make up the Inter-Parliamentary Alliance on China (IPAC) have called on national governments to ensure Hu Binchen is not elected.

The vote will take place at Interpol’s General Assembly in Istanbul in just over a week. In their open letter, the IPAC cautioned that:

By electing Hu Binchen to the Executive Committee, the General Assembly would be giving a green light to the PRC government to continue their misuse of Interpol and would place the tens of thousands of Hong Konger, Uighur, Tibetan, Taiwanese and Chinese dissidents living abroad at even graver risk.

Interpol is in the spotlight. In order to maintain faith and confidence in the organisation, the General Assembly will need to listen to the critics and ensure those elected comply with its constitution. But while those applying for the top positions come from countries where the Rule of law and Human rights are seriously eroded, faith in the operations of Interpol will be seriously undermined.

For more information or advice on how to challenge Red Notices, contact Kate Goold. 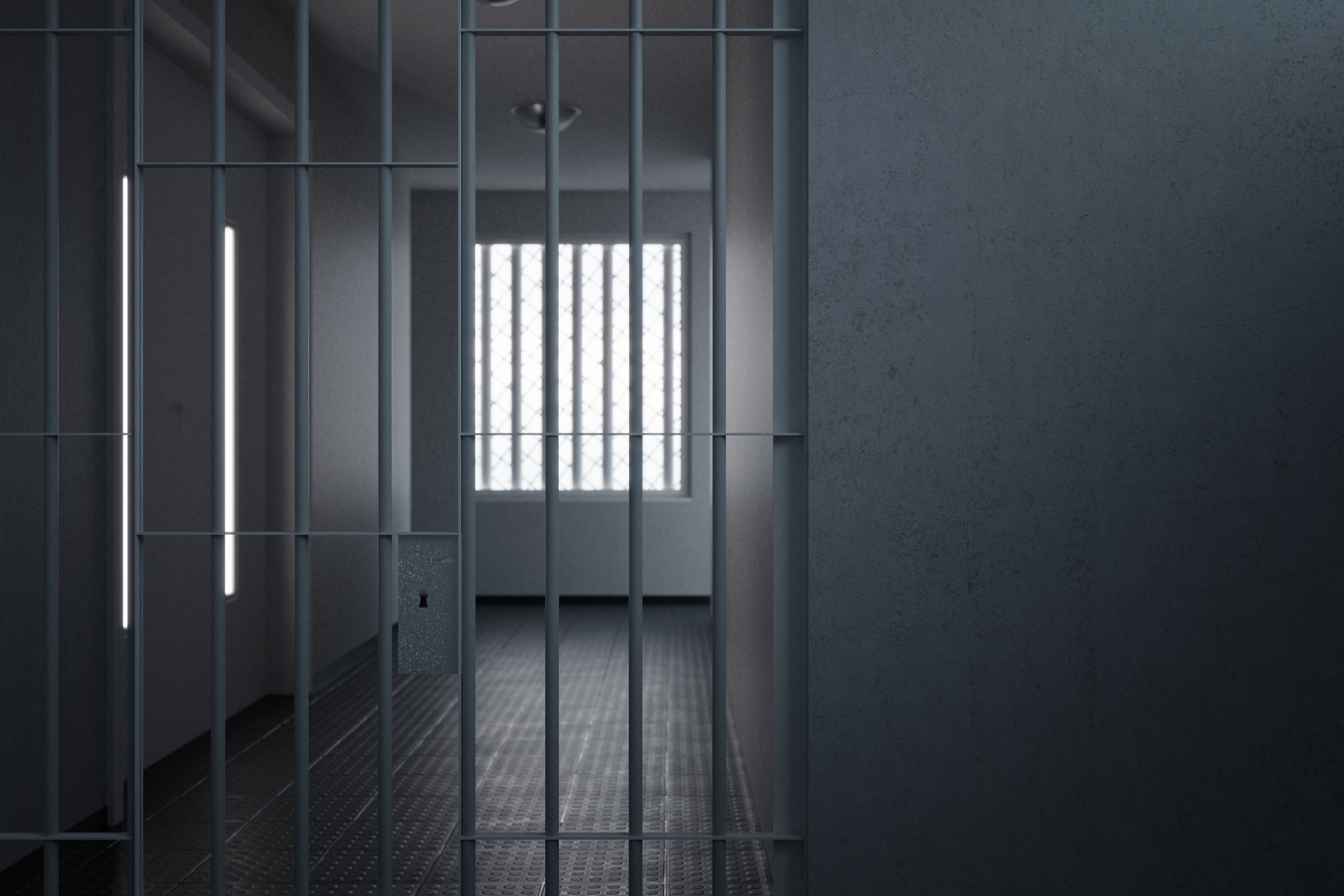 Extradition and Asylum: the scourge of the Red Notice