Alison is a Partner at Bindmans and joint Head of our Immigration, Asylum and Nationality team. Since 1984 she has specialised in immigration law and associated fields. She has extensive experience in all aspects of immigration, asylum and nationality law. Her very diverse caseload varies from applications for high net worth individuals, through asylum to children in care.

Alison is instructed by individuals, NGOs, Local Authorities and businesses. She is very experienced in litigating at all levels of the Tribunal and Court system. Alison advises regularly on the interplay of immigration and asylum in extradition matters, and also on applications to INTERPOL/EUROPOL in relation to Red Notices, as well as litigating against the National Crime Agency. She frequently acts as an expert witness in immigration in litigation. Alison has a keen interest in policy issues in the immigration field, and legal aid.

Alison Stanley is a colossally effective litigator. She deals with complex cases for clients with great effectiveness.

Alison is a brilliant lawyer. She is at the top of the field.

Alison Stanley is joint head of department and widely considered one of the foremost immigration experts in the UK. Her practice is comprehensive in advising clients on nationality issues, as well as on their efforts to obtain residency permits.

Co-head of department Alison Stanley enjoys a stellar reputation for her work in sophisticated asylum and extradition cases. She is particularly well versed in LGBT+ immigration issues and cases involving individuals with mental health conditions.

Alison is a powerhouse of human rights work.

She is a legend in the immigration and asylum field. She is a standout individual and very impressive.

Alison Stanley is a remarkable lawyer.

Alison Stanley is a colossally effective litigator. She deals with complex cases for clients with great effectiveness.

An outstanding solicitor. She is one of the best in the UK for immigration. Her advice and client care are first class and she is the number one solicitor for complex immigration for HNW individuals and those with extradition crossover.

Great – very calm and measured and really knows her stuff.

She is very responsive, hugely experienced and provides outstanding client care. She is amazing – she's at the top of her game.

Alison Stanley is a combination of exceptional expertise coupled with a perfect bedside manner and absolute tenacity.

Alison is a stalwart in the immigration field whose reputation is well deserved.

Alison Stanley is described as "the immigration superhero" and enjoys a stellar reputation for her work in asylum and extradition cases. 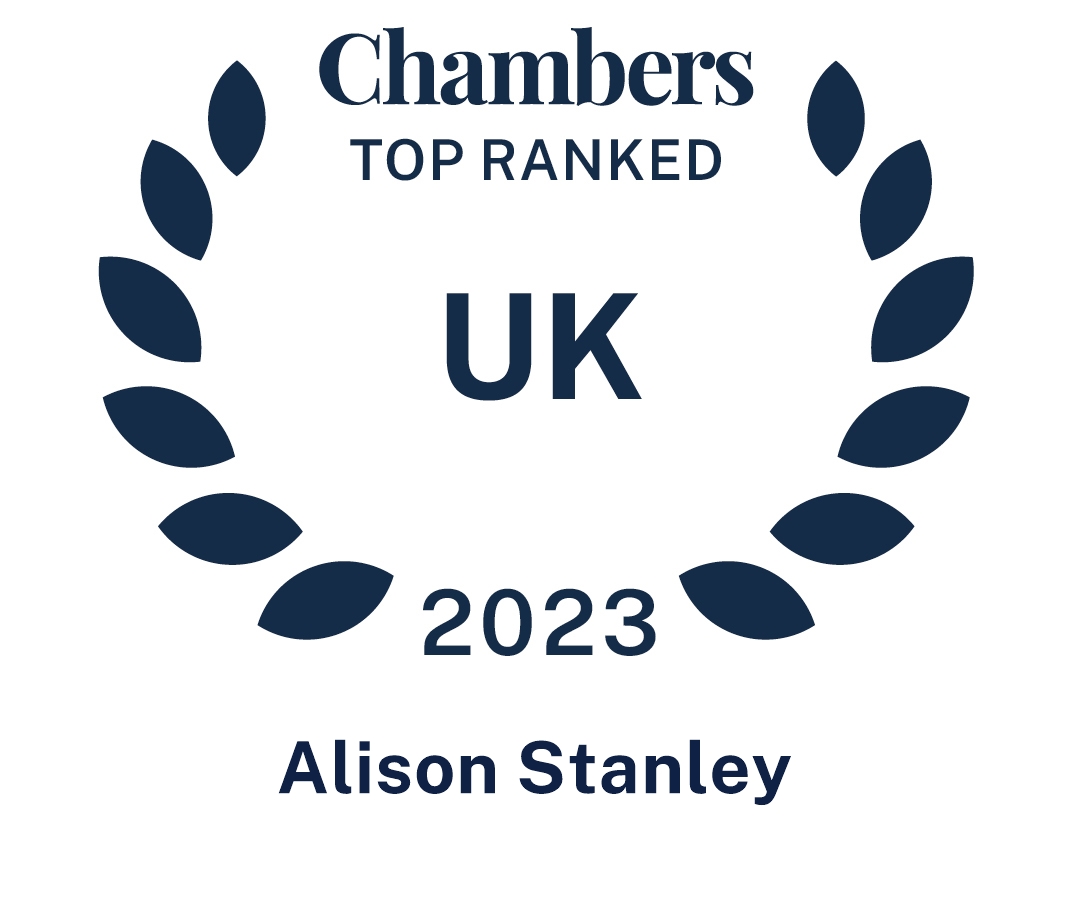 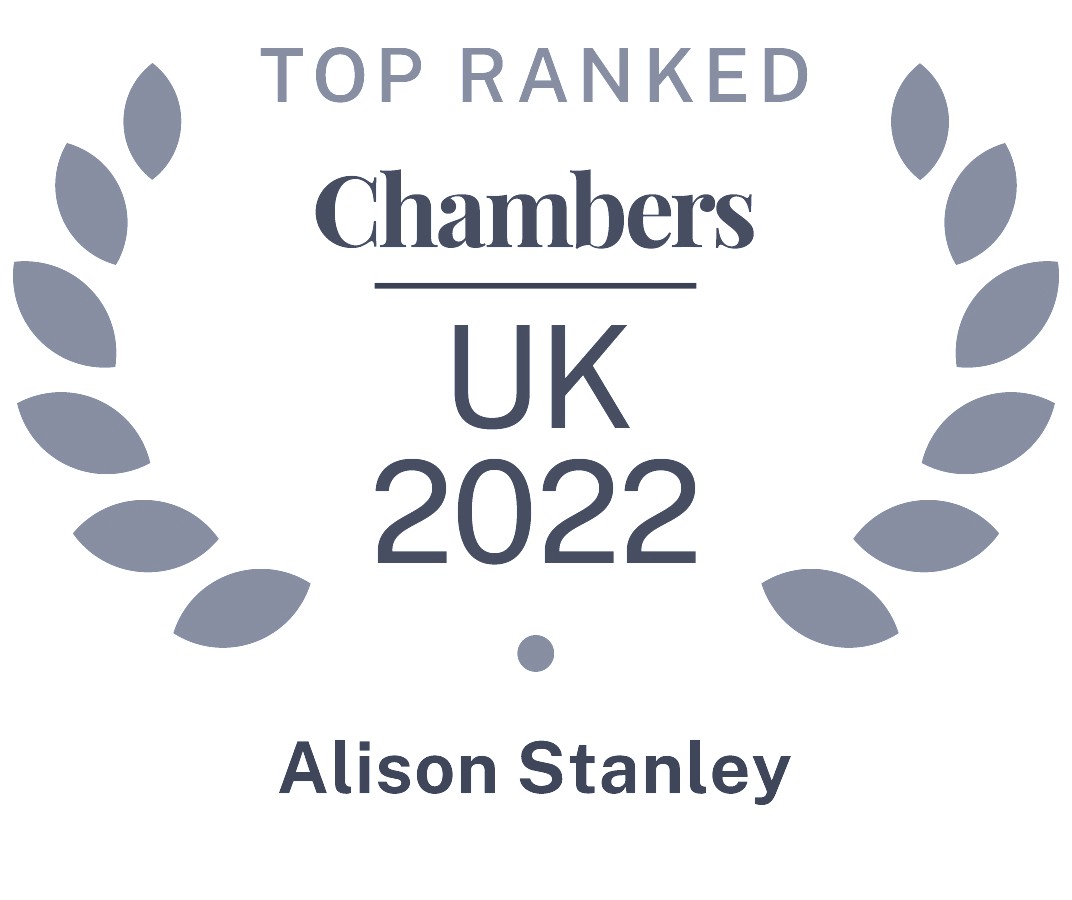 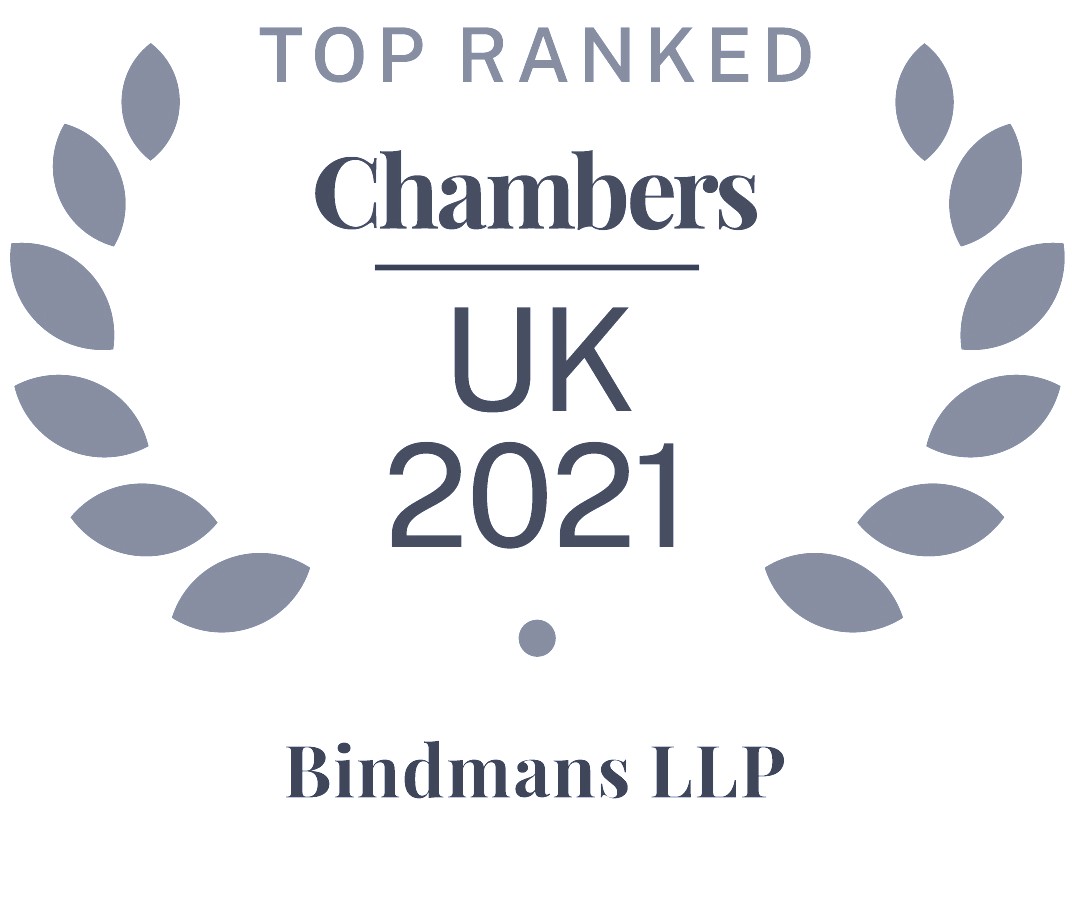 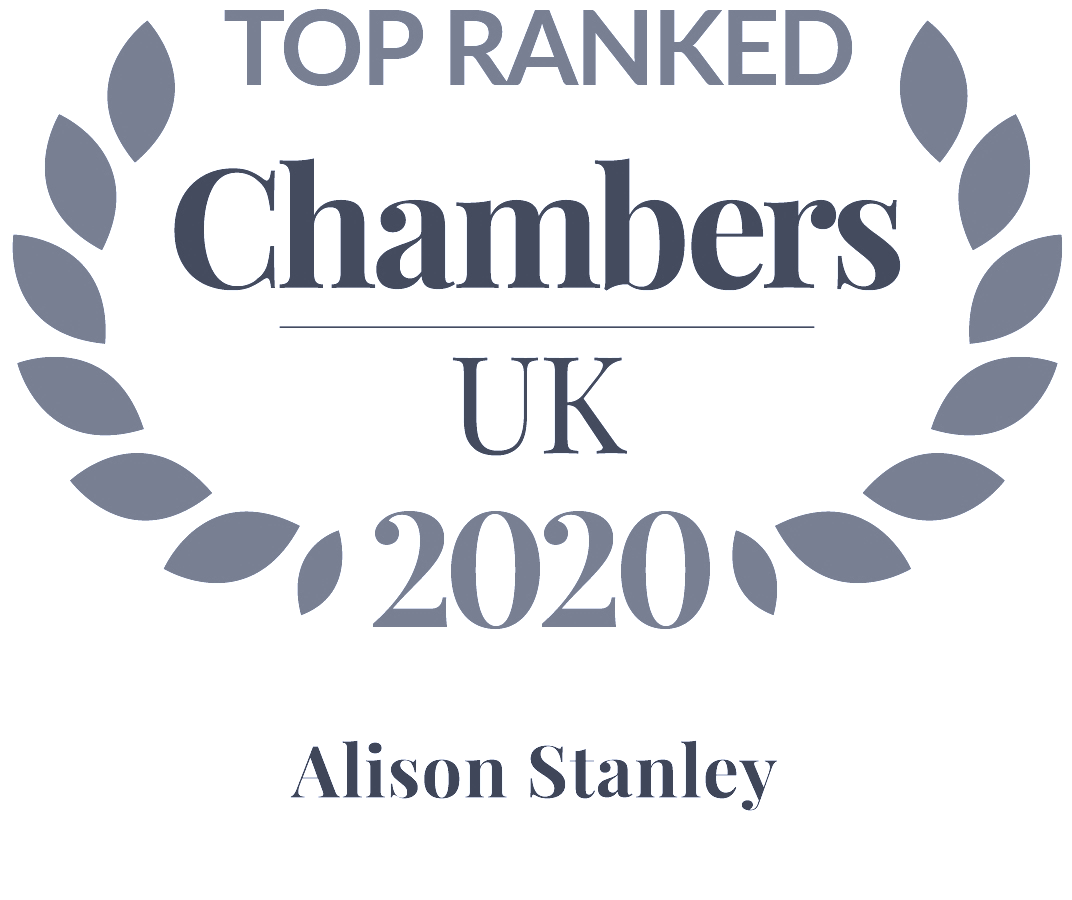 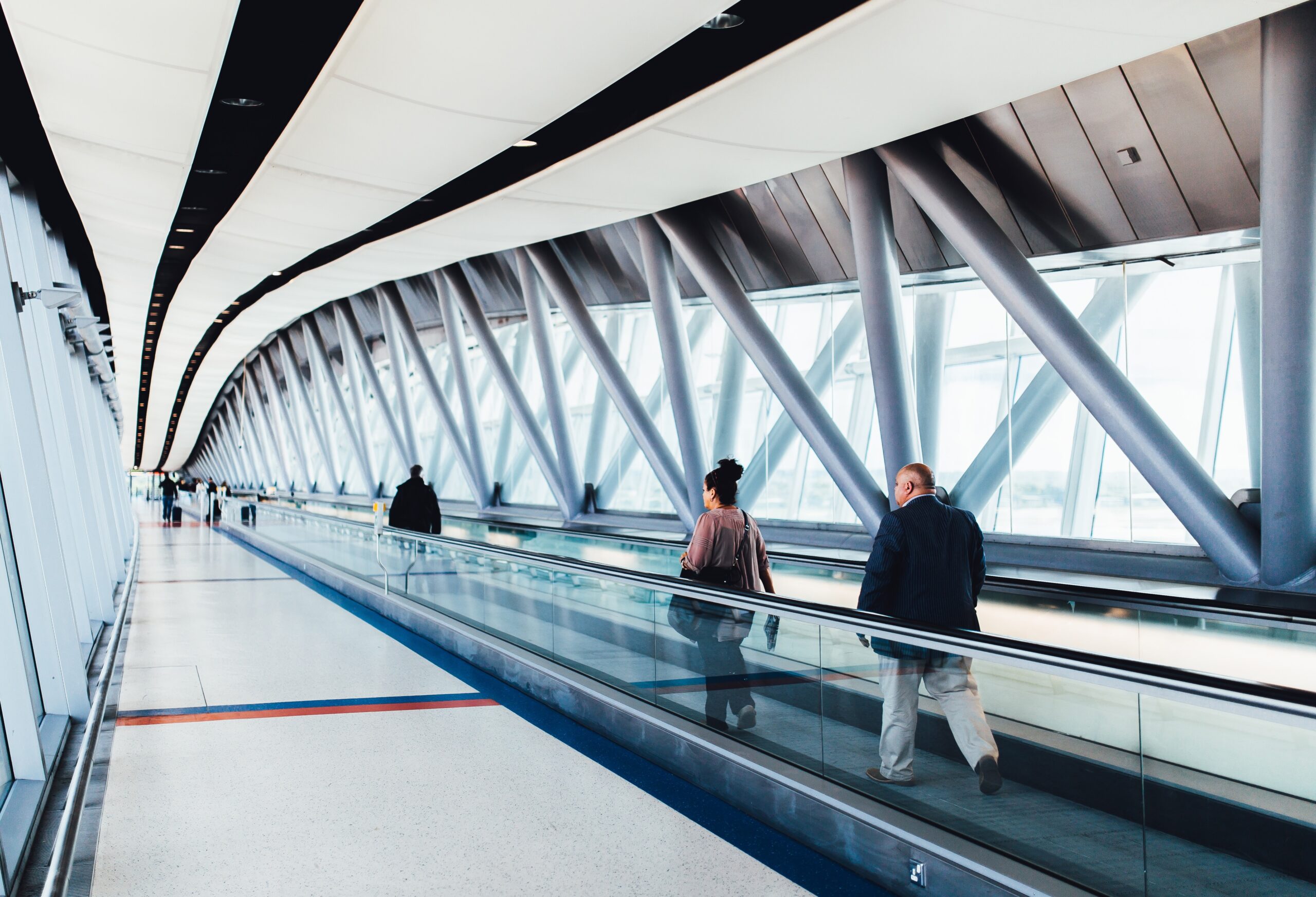