Ella is a solicitor in our Crime, Fraud and Regulatory team. She has an outstanding record representing clients throughout the criminal justice process and has built a very strong reputation as a criminal defence practitioner since qualifying in September 2017.

Across these practice areas, Ella has represented a broad spectrum of individuals; ranging from a Chief Executive accused of a multi-million-pound fraud, political dissidents and climate change activists to youths and alleged gang members and celebrities involved in violent, drug-related and sexual offences. She has acted for corporations as well as individuals in criminal and quasi-civil matters such as breach of court orders, reporting restrictions and Tree Preservation Orders. Ella has particular interest in representing vulnerable women in the criminal justice system and has represented women investigated and prosecuted for offences ranging from child neglect to terrorism.

Ella was awarded Rising Star of the Year at the Modern Law Awards 2022 in recognition of the breadth of her practice and her contributions to the wider community.

Ella pays attention to detail, provides strategic ideas about how to approach matters and is really engaged in her cases.

Ella is fantastic – she's super bright, really capable and punching above her level.

A superstar of the future.

She has a really good keen strategic sense and thinks carefully about putting a brief together.

Ella is an outstanding criminal solicitor – incredibly clear-minded, she shows sound judgement and is highly responsive to the needs of both the client and instructed counsel. Every brief from her is well prepared and she is always able to cut to the core issues in a case.

Pre-eminent team that offers in-depth experience across all areas of criminal law. 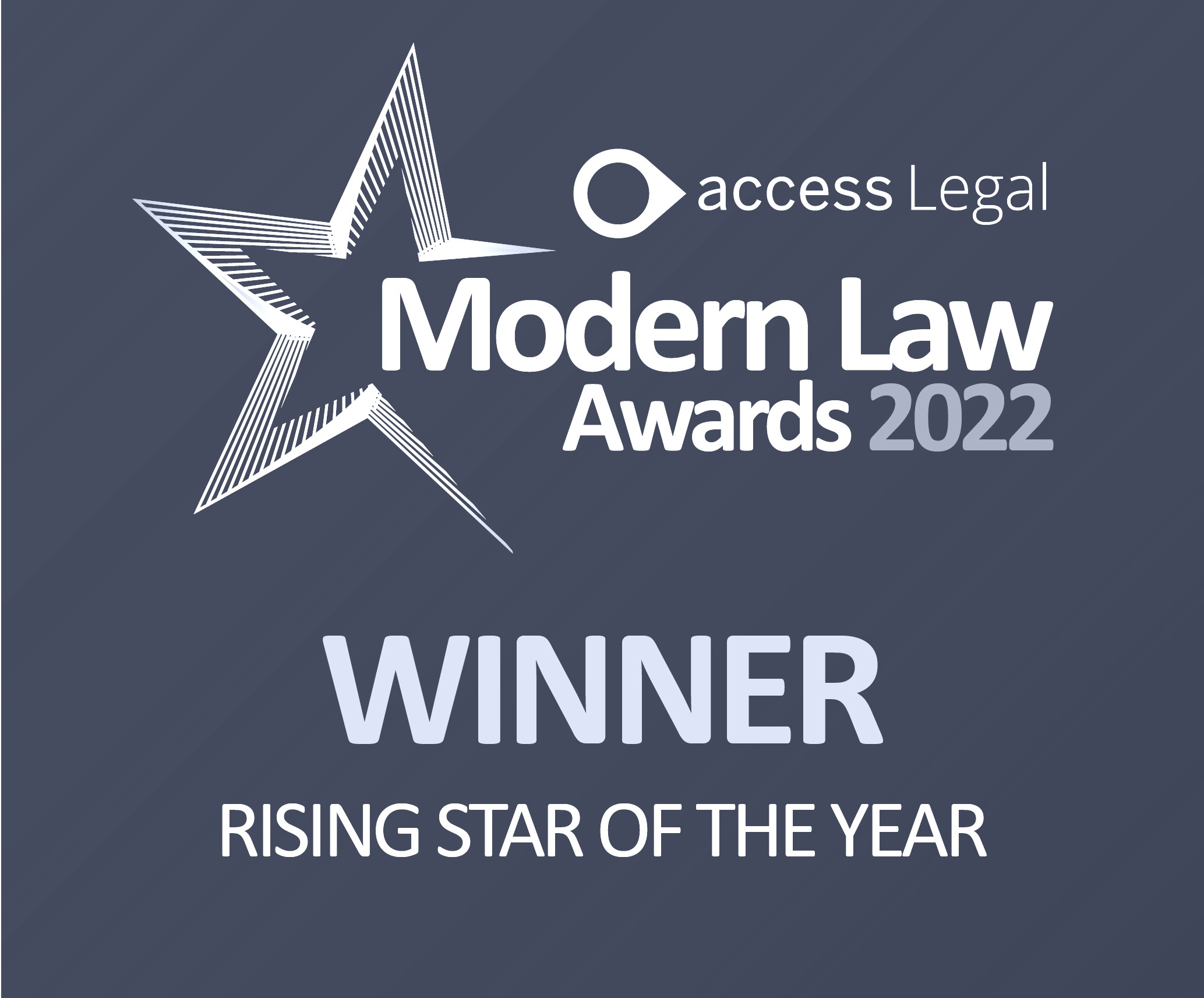 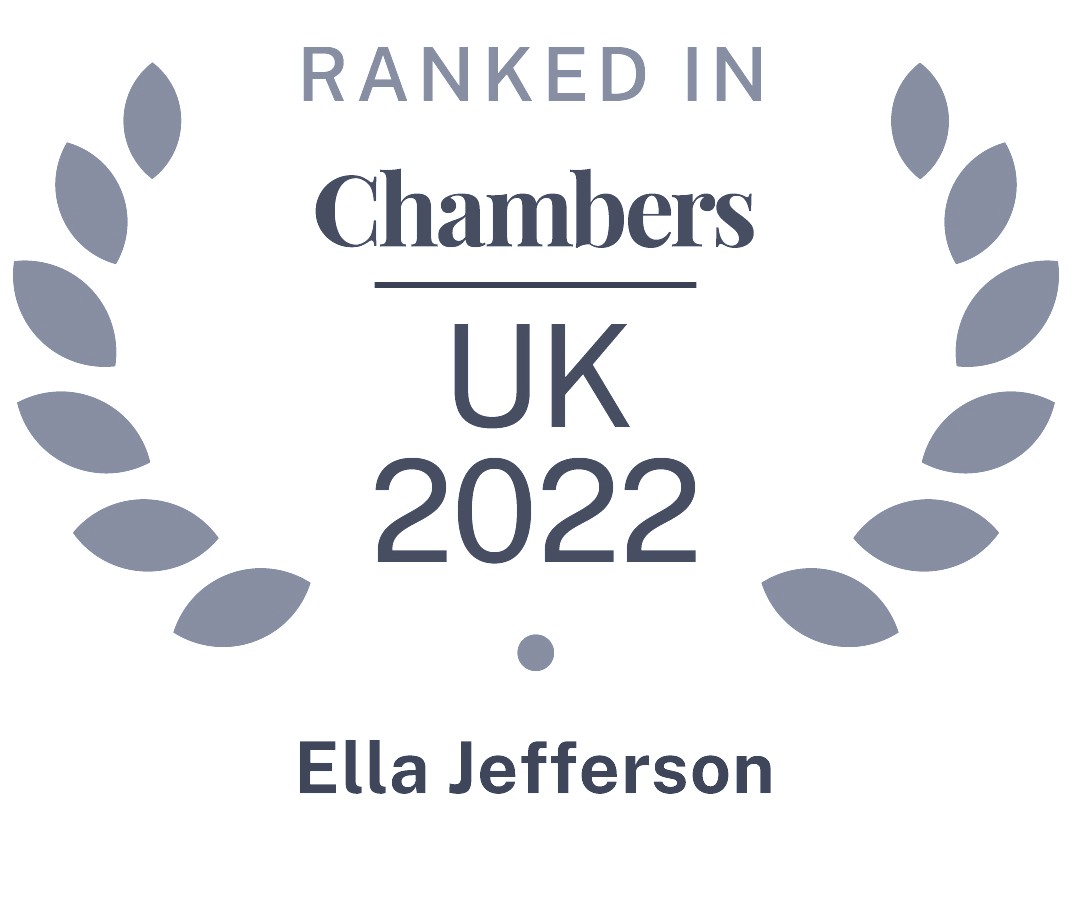