John Halford is a public law specialist, and Head of our Public Law and Human Rights team. As a litigator, he has focused on judicial review work since 1993, challenging the unfair exercise and abuse of power by public authorities, human rights breaches and discrimination.

John represents individuals, campaign and action groups, unions, charities, schools, professional associations and regulators, arts organisations and commercial companies – not only as judicial review claimants but also as interested parties and interveners in cases brought by others that affect their interests or those of people they represent. He has had a number of notable successes in high profile test cases in the Court of Appeal, the House of Lords and the UK Supreme Court, most recently in the Article 50 litigation, where he represented a group of interested parties. He has European Court of Human Rights experience at Grand Chamber level.

In the Chambers and Partners legal directory John has starred rankings (the highest awarded) in the fields of administrative and public law, human rights and civil liberties. He is also recommended as a leader in the fields of professional disciplinary and police law work. The Legal 500 directory lists him as a leader in the fields of administrative and public law, civil liberties, human rights and healthcare. He is recommended in the Brexit and professional disciplinary categories and listed in the ‘Hall of Fame’ which highlights lawyers at ‘the pinnacle of the profession’ who have ‘received constant praise by their clients for continued excellence’. In 2016 John won the Law Society Excellence Award for ‘Private Practice Solicitor of the Year’ and with Bindmans colleagues won the first Solicitors Journal ‘Legal Aid Team of the Year’ award. He was shortlisted for Liberty’s ‘Human Rights Lawyer of the Year Award’ in 2015, won the Best Lawyers Directory 2014 ‘Lawyer of the Year’ award for Administrative and Public Law and is a past winner of a ‘Legal Aid Lawyer of the Year’ award.

John Halford is one of the most esteemed public law practitioners in the country. He has acted for the full range of individuals, campaign groups and charities in complex cases involving significant human rights breaches.

John is a visionary and extremely committed lawyer. He is innovative in the points he thinks up and is not afraid of pursuing them.

John supports his clients through every step, offering sound advice and reassurance along the way.

He knows his field inside out and he produces deep insight and fantastic arguments that nobody else can find.

Really calm under pressure, always sees the wider picture and he is very good with strategy and with clients.

Exceptional and a true star among public law and human rights solicitors.

John Halford is one of the most esteemed public law practitioners in the country. He has acted for the full range of individuals, campaign groups and charities in complex cases involving significant human rights breaches. 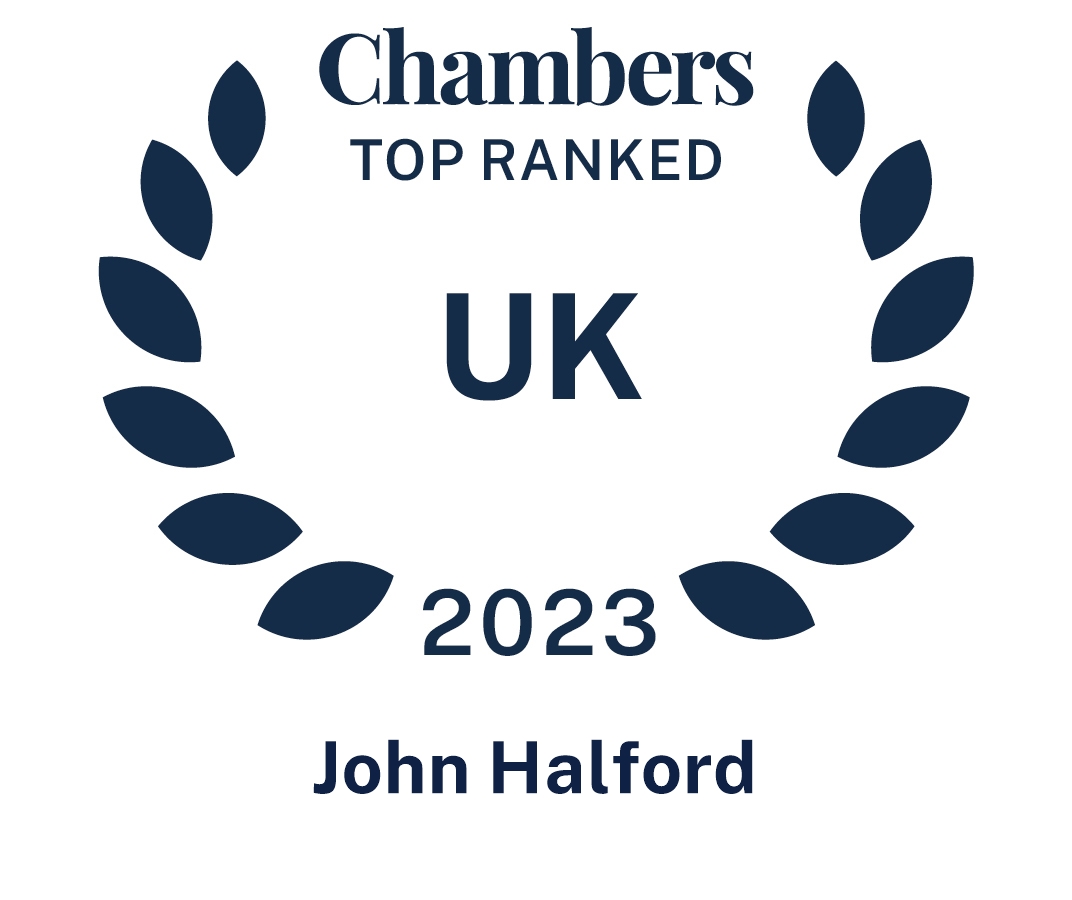 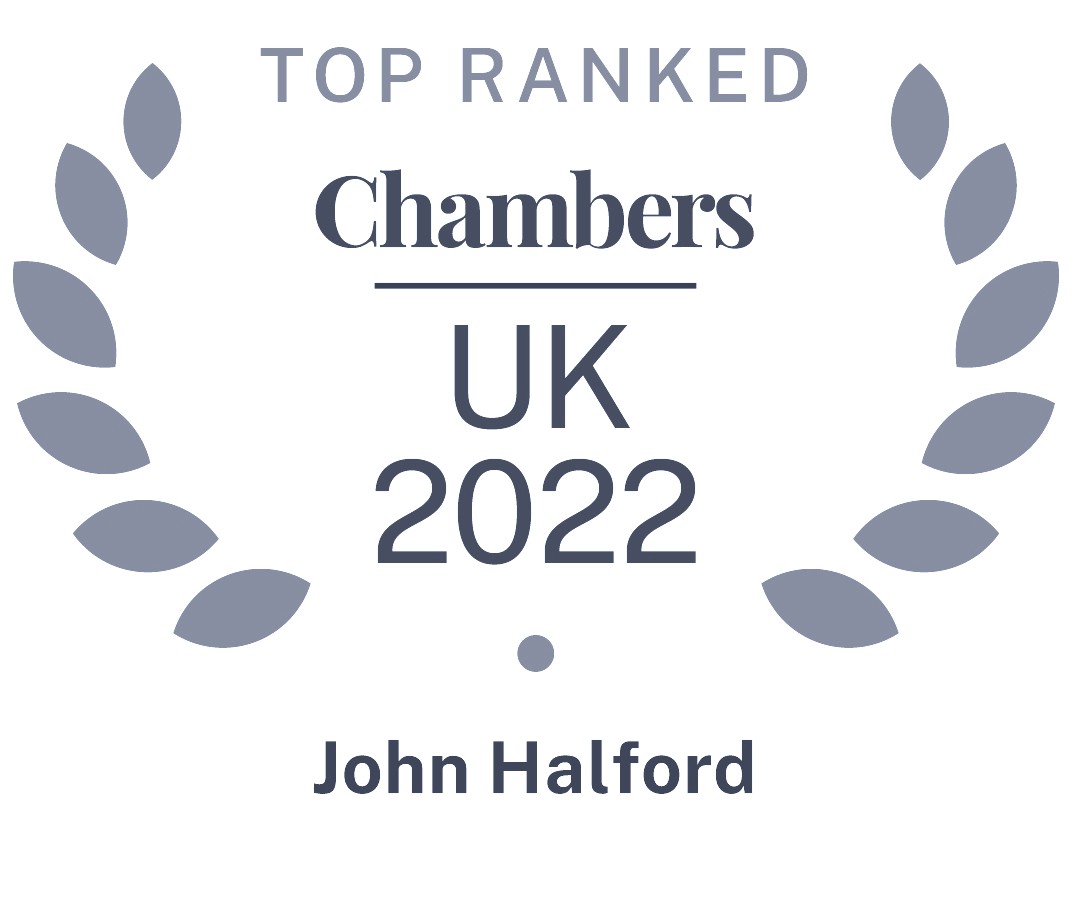 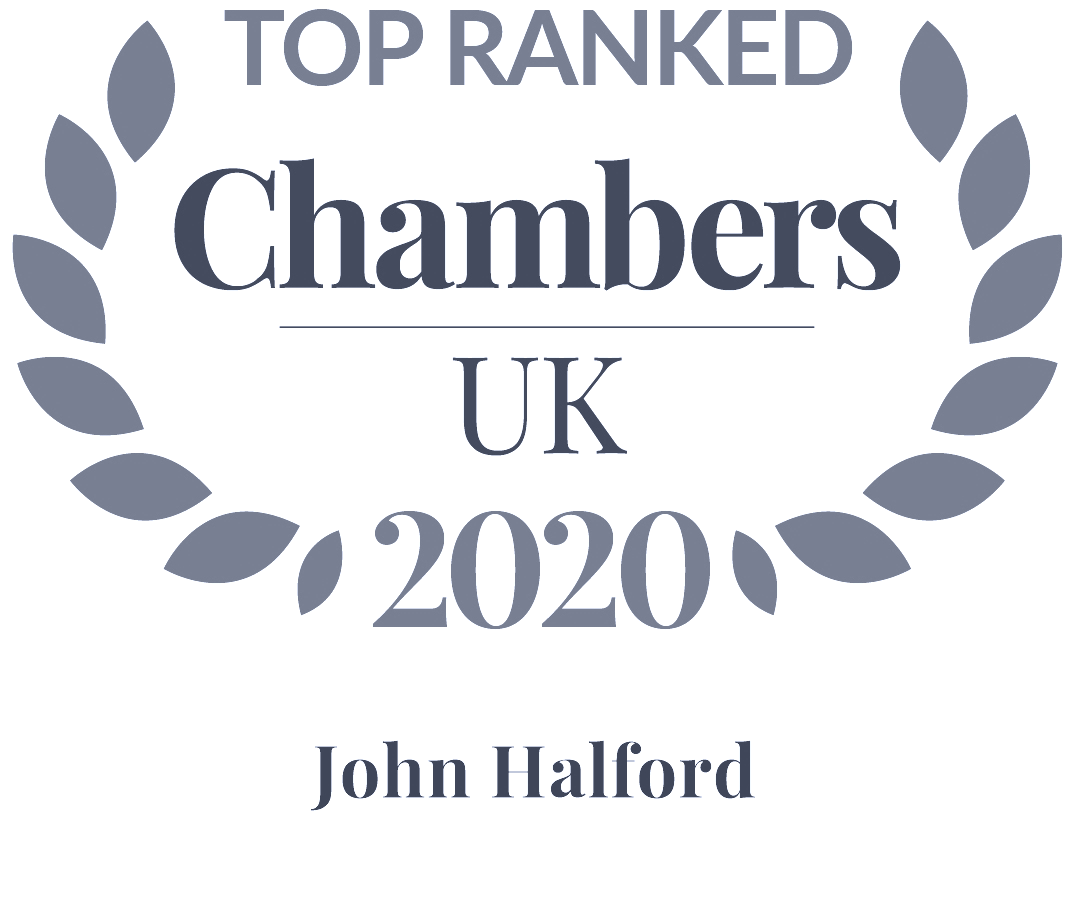 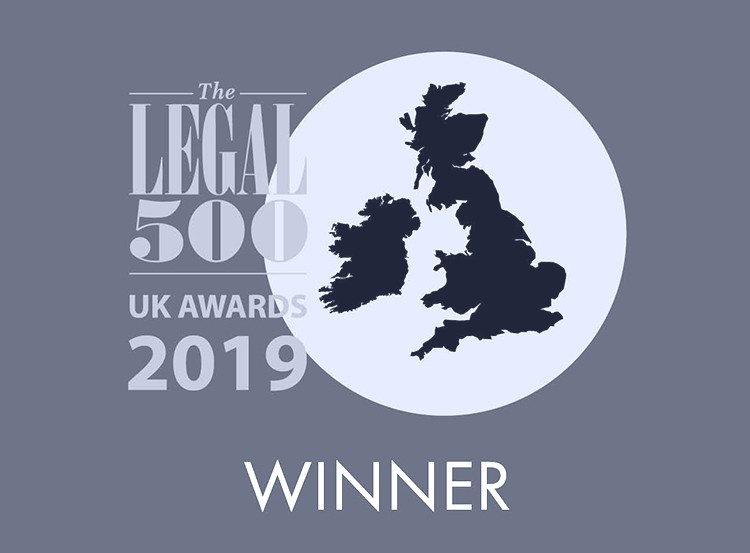 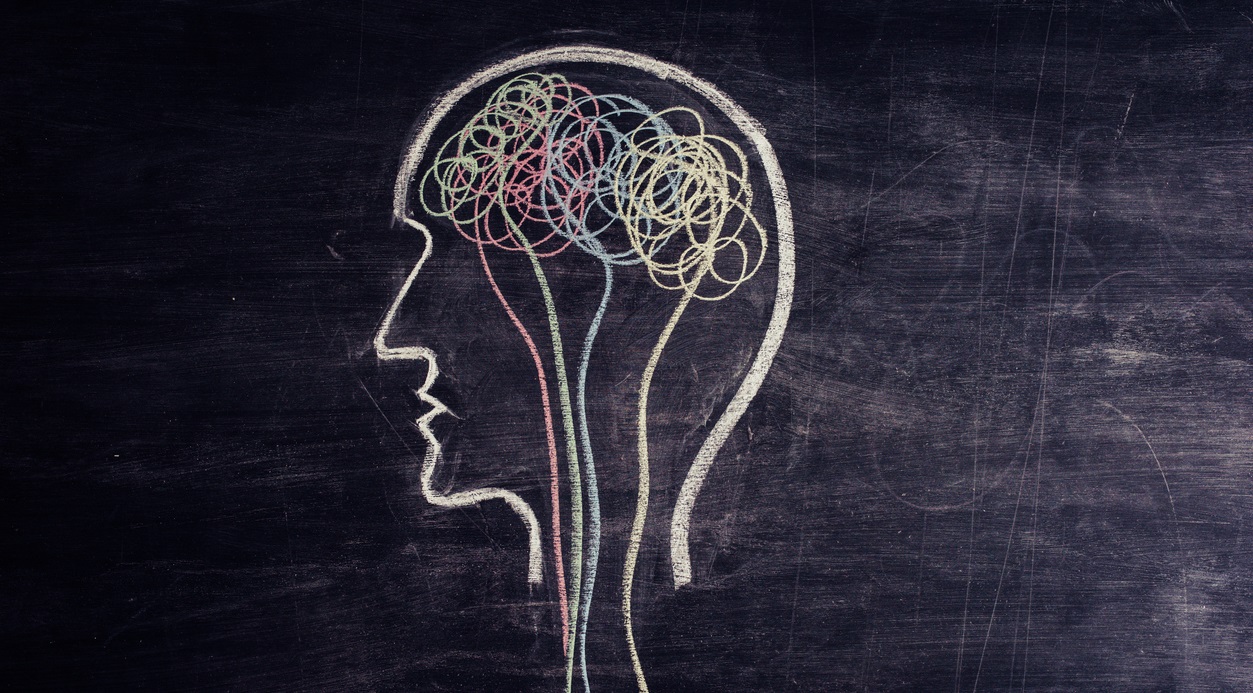 Teachers’ assessments of A Level grades win the day. But what if those assessments…