Joseph specialises in bringing civil, public law and other regulatory and disciplinary actions against the police and other public authorities.

He acts for victims of police wrongdoing, advising civil claims against the police including false imprisonment, trespass against person and property, malicious prosecution, negligence, and breaches of the Human Rights Act 1998. He is experienced at bringing complaints against police forces and fighting on behalf of clients to ensure that officers are held to account for unlawful conduct. He is also experienced at bringing group actions on behalf of protesters against police forces following mass arrests at peaceful demonstrations.

Joseph is also experienced at acting in public inquiries. He currently represents a group of Core Participants at the Undercover Policing Inquiry, including several women who were deceived into relationships by undercover officers, and family members of deceased children whose identities were used by undercover officers. He previously acted on the public inquiry into the Grenfell Tower on behalf of residents and bereaved family members.

In addition, Joseph represents bereaved families at inquests and other related investigations, specialising in cases where an individual has died in state custody or care, or following contact with state officers. He represents families of those who have died in mental health units, and advises and assists families through inquests, and on related investigations such as those by NHS Trusts, Safeguarding boards and the CQC, and on civil claims.

Joseph also advises and assists clients in removing their personal data from police databases. He has experience at negotiating the withdrawal of Fixed Penalty Notices issued under the Coronavirus Regulations, and other notices or letters issued by the police which can appear on an individual’s record.

They are professional, efficient and offer clear options explained with great clarity. 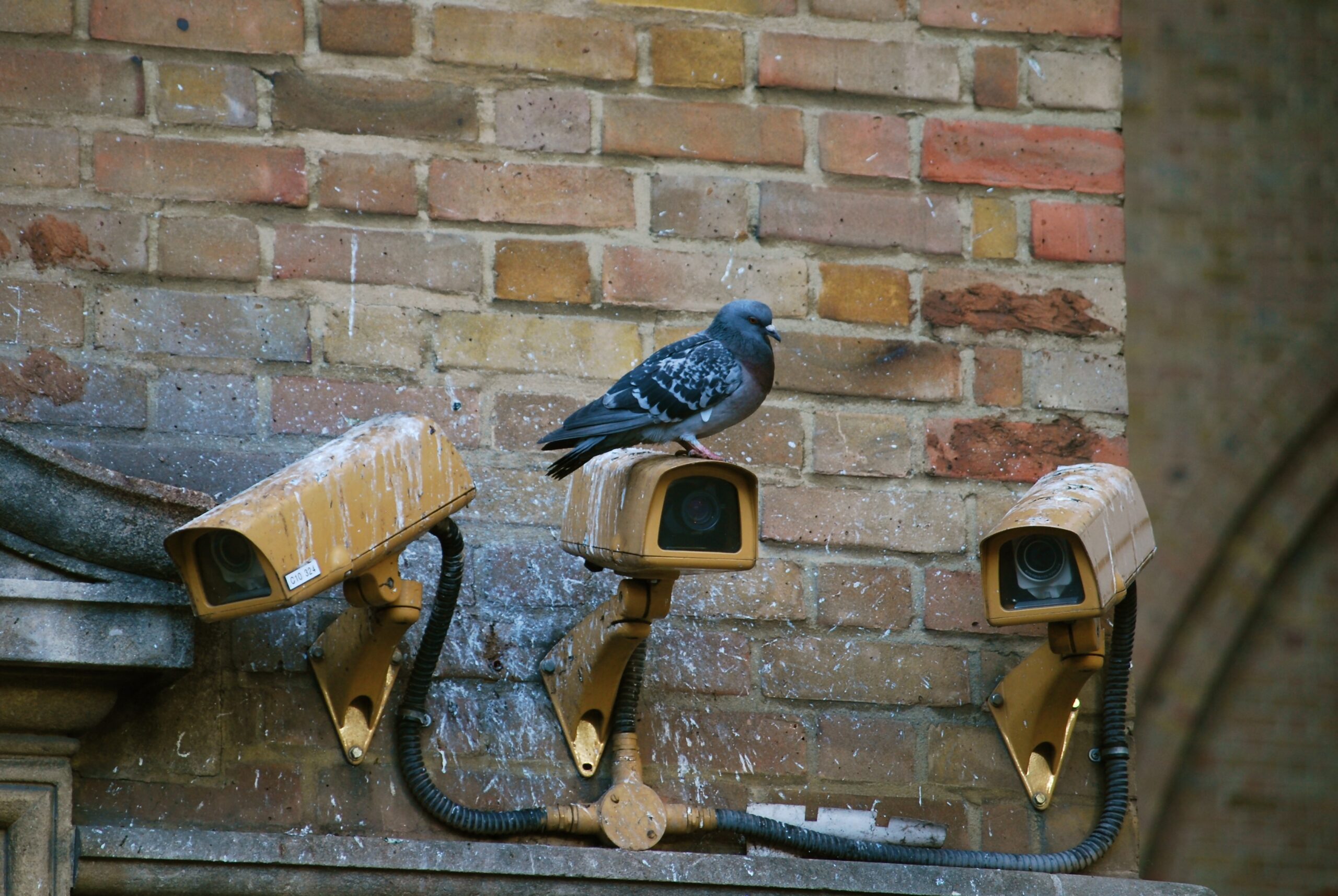 The Undercover Policing Inquiry will start its hearings, more than five years after it was set up