Paul is a partner in our Public Law and Human Rights team. As well as individuals, he regularly advises charities and organisations in regulatory matters and disputes. Paul represents individuals, campaign and action groups, charities, schools and religious organisations.

His aim is often to deal with issues swiftly, economically and without litigation. He has experience of mediation and ADR, but where needed Paul litigates. He has a string of cases through the High Court, Court of Appeal and Supreme Court. Described in the legal directories as “second-to-none when acting for defendants in possession proceedings”, “exceptionally clever” and as “really making a difference”.

Paul regularly acts for family members and the Official Solicitor in the County Court, High Court and Court of Protection.

He is very approachable and responds to all questions raised.

Paul Ridge has a very good reputation for being knowledgeable, and his advice is trusted without question.

An amazing overview of housing/community care issues. The team as a whole has got very, very good at fire safety work given that it has several hundred Grenfell clients.

Paul is extremely knowledgeable and an extremely good litigator.

Head of department Paul Ridge is very well respected and really stands out.

[He is] incredibly bright, practical and incisive. 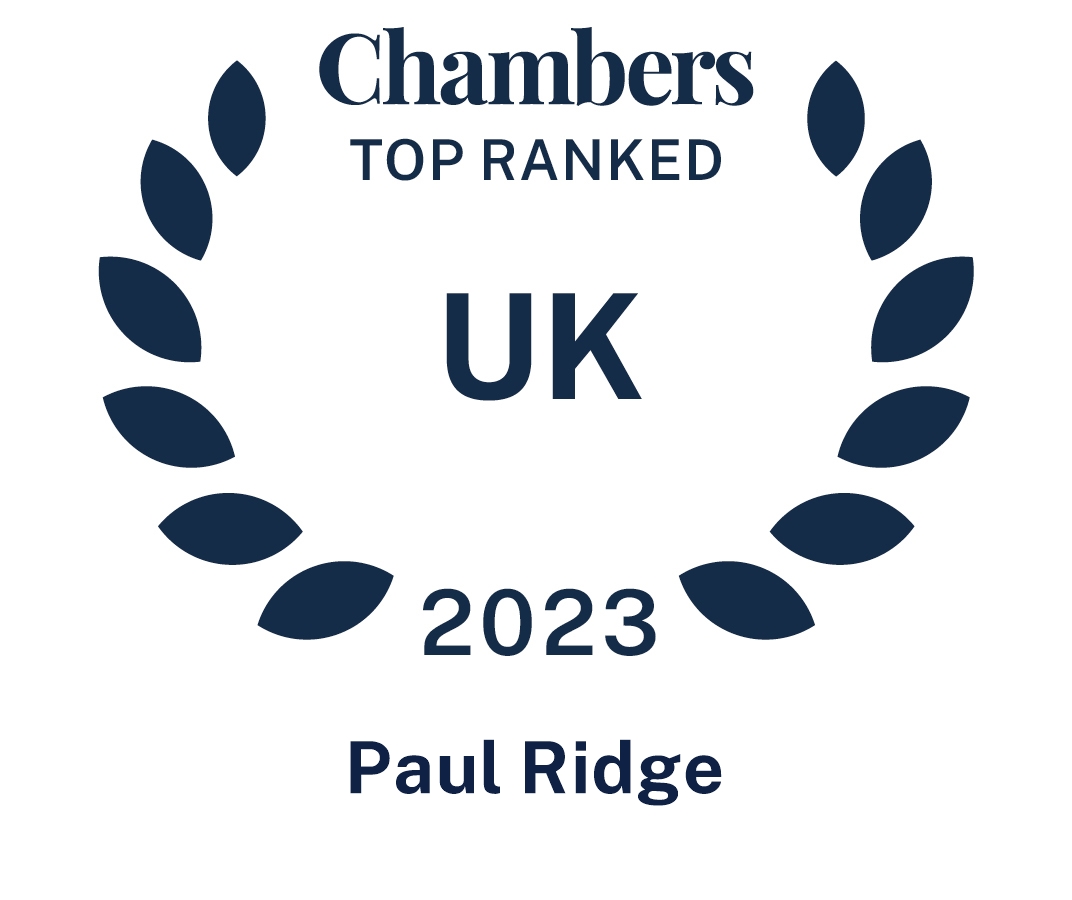 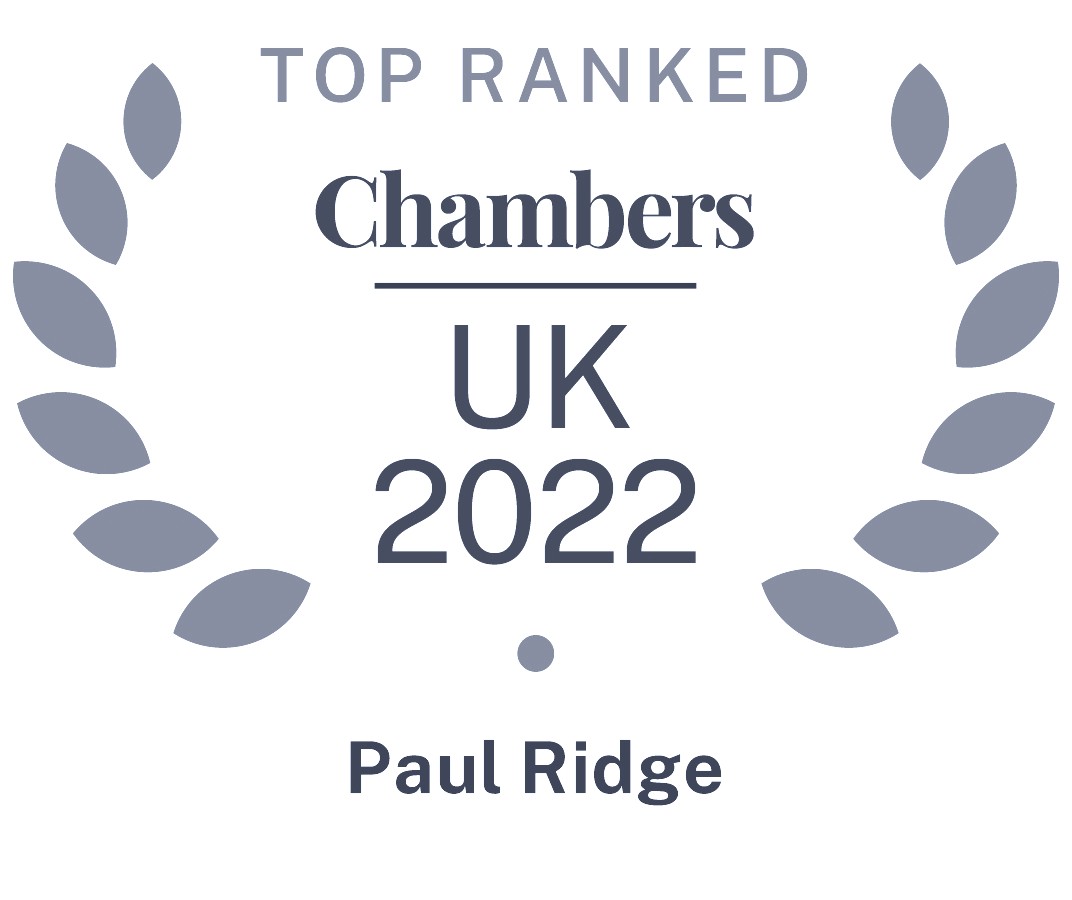 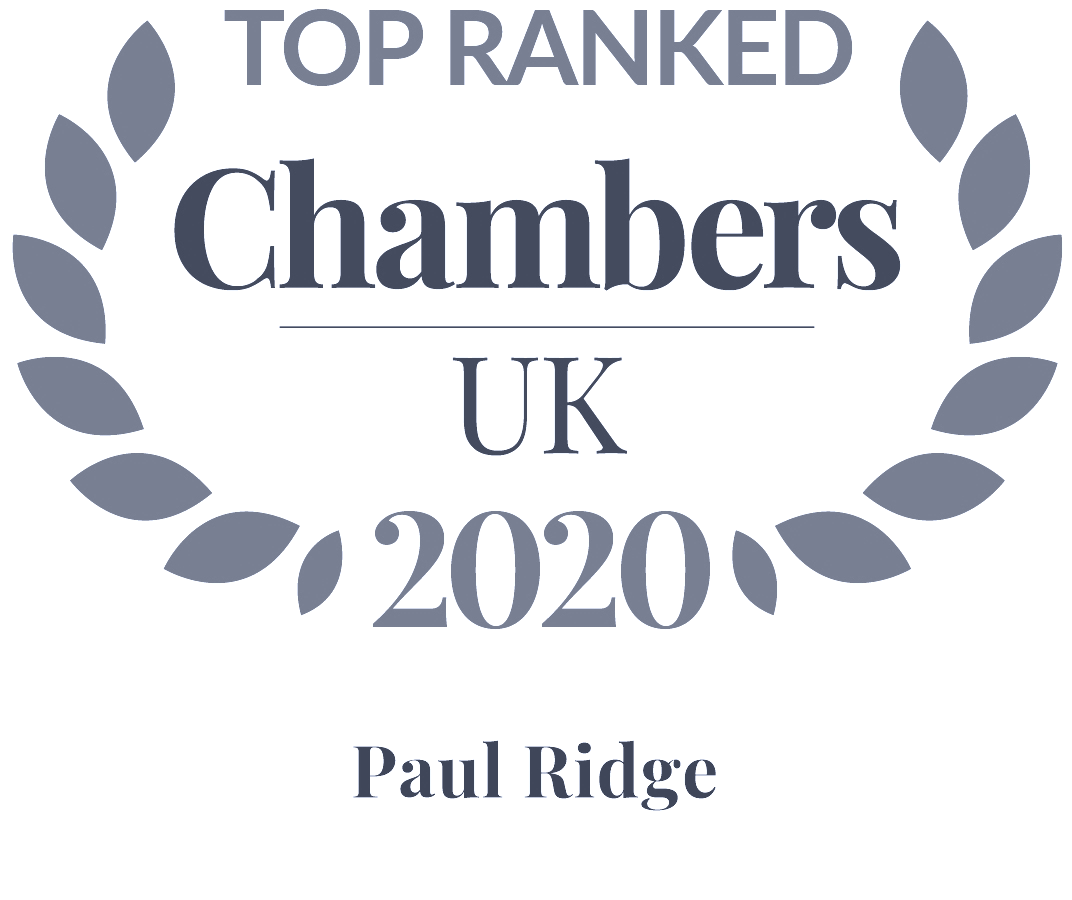 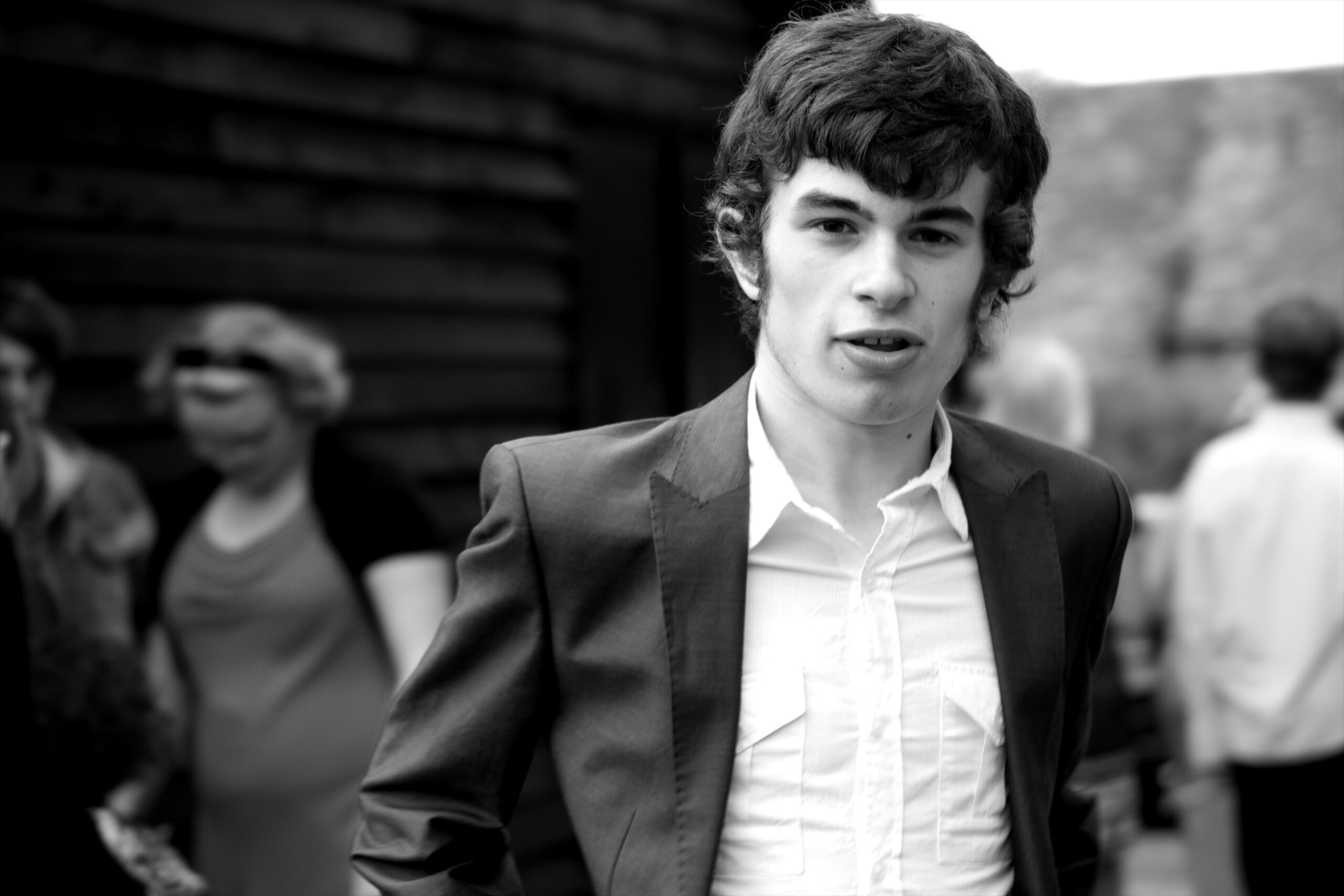