Following the General Election on 12 December 2019, the UK will cease to be member of the EU from 11.00PM 31 January 2020, more than three and a half years after the Brexit referendum.

The prime minister has confirmed that there will be a post-Brexit transition period until the end of December 2020. The transition period can currently be extended by mutual agreement for up to two years, but an amended Withdrawal Agreement Bill the Commons is set to vote on shortly would rule out any extension. The Prime Minister told MPs the Bill would put an end to years of “deadlock, dither and delay”.

There is a great deal of uncertainty in respect of what will happen after the end of the transition period.

Nothing will change for family practitioners throughout 2020. Existing EU laws will continue to apply throughout the transition period.

However during the transition period the UK cannot enter into its own accession and ratification of international family law treaties without EU approval. In addition the UK will no longer have any direct involvement in EU law making.

After 31 December 2020, depending on the deal that has been negotiated, it is likely the UK will have to repeal EU laws and rely on domestic statute, which will provide no guarantee of legal reciprocity from the EU.

In respect of what this means for family lawyers, it would be prudent to finish proceedings where there is EU involvement on or before the end of December 2020.

It is unclear what arrangements are to be put in place following the transition period and once EU law will no longer apply, but we be relying on national and international laws.

The UK is a signatory to a number of Hague Conventions that provide alternatives to EU law. There is legal cooperation between EU member states on jurisdiction and the recognition and enforcement of judgments for matrimonial, parental responsibility, abduction and maintenance matters due to Brussels IIa (2201/2003) and the Maintenance Regulation (4/2009). If the UK is forced to repeal these regulations at the end of the transition period, the UK will continue to rely on various Conventions to provide alternatives to rules within Brussels IIa and the Maintenance Regulation. A number of these Conventions have been implemented into domestic law, for example, the Hague Convention on divorce recognition was incorporated in the Family Law Act 1986 in order to establish rules on recognising overseas divorces. In addition, the Child Abduction Custody Act 1985 brought the 1980 Hague Convention on the Civil Aspects of International Child Abduction into the law of England and Wales.

In respect of children matters, practitioners will need to rely on other treaties once BIIA is repealed, including the 1996 Hague Convention on Parental Responsibility and Protection of Children and the 1980 Hague Convention on the Civil Aspects of International Child Abduction.

The downside is that the Conventions do not provide equal protection to BIIA, so there will be limitations in the law, for example, parties will lose the ability to ensure that orders relating to matters of parental responsibility are capable of automatic recognition.There is also a concern that child abduction cases will not be dealt with in the current 6 week timescale as currently required under BIIA.

BIIA recast has been amended and this is due to come in to force on 1 August 2022; this will not apply to the UK unless there is the longer transition period, which seems unlikely.

Where there is no alternative to EU rules through a Convention, the UK will still have to repeal the respective EU regulations. However, the UK can take steps to replicate specific provisions into domestic law, and change provisions that may not have worked. For example the jurisdiction for a divorce is currently set out in article 3 BIIa requiring one member state to halt proceedings if another EU court has begun to consider the case. After repealing the UK would simply consider which country is best placed to deal with the matter. The UK already does for countries that are not party to BIIa. 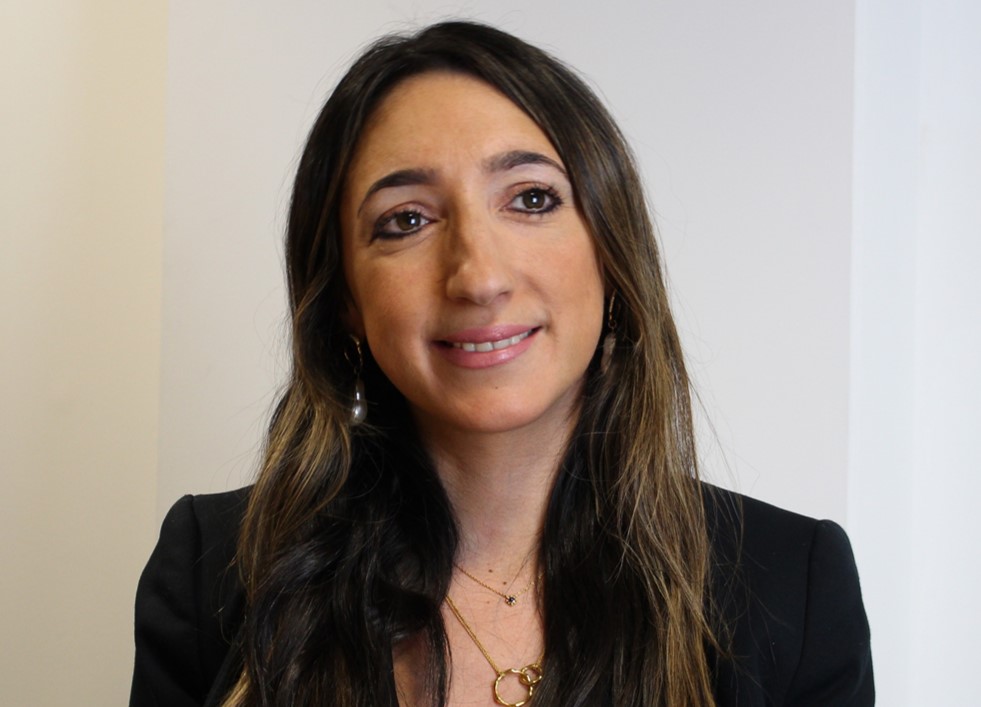