On 1 December 2020, the High Court handed down judgment in a case concerning the use of puberty-blockers and the ability of children and teenagers with gender dysphoria to consent to them. The court considered whether informed consent in the legal sense can be given by children and young people to this treatment.

The background to the highly publicised proceedings is that one of the claimants, Keira Bell, referred to as Quincy Bell in the case title, began taking puberty-blockers at the age of 16. By the age of 23, she felt that the processes by which she was prescribed the treatment were not robust enough and that she should not have been able to embark on such a procedure, having regard to the maturity and understanding that she possessed at the time. As such, Keira, and a second separate claimant Mrs A, who believed her daughter was at risk of undertaking sex change treatment although not fully understanding the implications, brought a claim for judicial review of the practice of prescribing puberty blockers to children who experience gender dysphoria at the Gender Identity Development Service (GIDS), part of the Tavistock and Portman NHS Foundation Trust.

The claimants argued that children and young people under 18 are not competent to give consent to the administration of puberty blocking drugs, the information given to those under 18 is misleading and insufficient to ensure such children or young persons are able to give informed consent, and the absence of procedural safeguards, and the inadequacy of the information provided, results in an infringement of the rights of such children and young persons under Article 8 of the European Convention for the Protection of Human Rights and Fundamental Freedoms. The case was brought by way of judicial review of the GIDS policy and practice, rather than a challenge to an individual treatment decision.

In their defence the defendant, the Tavistock and Portman NHS Foundation Trust, provided details of the procedures followed by medical professionals, including the length of the required pre-procedural assessments and the extensive analysis of the children undertaken by professionals at the clinic. They placed emphasis on the amount of information provided to the children regarding the procedure and that they only refer a child aged under 16 for puberty blocking treatment if the child is considered to be Gillick competent, i.e. if they have 'sufficient understanding and intelligence to understand the nature and implications of the proposed treatment'.

The judges disagreed with the defendant that the mere provision of information was enough to satisfy the requirements to assess Gillick competence. Instead, a proper assessment of the child’s understanding of the treatment had to be taken into account. The court created a quasi-tiered system for establishing a child’s consent to the usage of puberty-blockers and held that for a child to be competent to give informed consent to puberty blockers, they would have to understand, retain and weigh information, including:

The court recognised the Gillick presumption that 16 year olds have the general ability to consent to medical treatment, but decided that where 'treatment is as yet innovative and experimental' [152], medical professionals may regard these as cases where judicial authorisation should be sought prior to the commencement of treatment. In relation to children under the age of 16, the court considered it doubtful [151] that 14 and 15 year olds possess Gillick competence to consent to the use of puberty-blockers, and that it is highly unlikely that a child under 13 would be able to consent to such treatment. This is pertinent as 95 of the 161 children (59%) referred to the Tavistock and Portman NHS Foundation Trust for puberty-blockers were under the age of 16.

The reaction to the judgment was, swift. One teenager confirmed on Twitter that the Trust had paused her treatment pending a review of their own procedures.

For more information about our Family and Matrimonial team and the services we offer, visit our web page here. 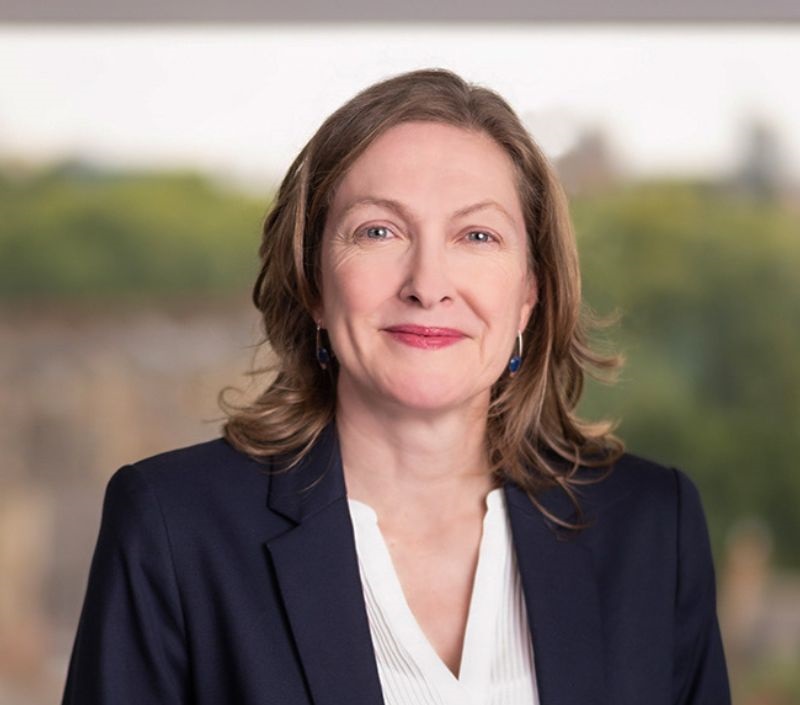