On 19 March 2021 the Supreme Court handed down judgment in the matter of G v G UKSC 2020/0191. Lord Stephens delivered the sole judgment, which had the unanimous support of the other judges on the panel. The judgment provided important guidance regarding applications for return orders under the 1980 Hague Convention where there is also an ongoing claim for asylum.

The father in G v G is a dual-national with citizenship for both a European member state, and South Africa, and has lived in South Africa for more than 20 years. The mother is South African, and describes herself as coming from a very traditional South African family. The parties met in 2006, married in 2010, and their child, referred to as G throughout the judgment, was born in 2012. The parties separated in 2014 and the father moved into a property a short distance from the mother’s home. G lived with the mother but the father enjoyed regular contact with his child.

In February 2020, the mother left South Africa, travelling to England with G. Upon entering the country, she made an application for asylum. G was listed as a dependent on the mother’s application but was not the subject of their own claim. In her application, the mother claimed that she had been subjected to appalling treatment at the hands of her friends and family in South Africa on account of her being a lesbian. The mother’s account of the ‘cleansing ceremony’ which she was allegedly subject to is located at paragraph 23 of the Supreme Court judgment.

Return order under the 1980 Hague Convention

In March 2020, the father made an application for a return order under the 1980 Hague Convention. Following the disclosure orders made at the initial hearing, the Home Office confirmed that an application had been made for asylum ‘by or on behalf’ of the mother and ‘by or on behalf’ of G. The return hearing was adjourned until 5 June 2020 and was listed in order to consider the disclosure of the asylum documents in the 1980 Hague Convention proceedings.

The mother appealed the Court of Appeal's decision to the Supreme Court, raising three grounds of appeal:

Issue One
In relation to whether a child listed as a dependent on their parent’s asylum claim has protection from refoulement, the Supreme Court concluded that:
‘A child named as a dependant on her parent’s asylum request who can objectively be understood to have made a request for international protection has protection from refoulement pending the determination of that application.’ [178]
As such, the first ground of the mother’s appeal was partially accepted by the Supreme Court.
Issue Two
In terms of whether a Hague Convention return order can be made even where a child has protection from refoulement, the court concluded that a return order may not be implemented until the determination of the asylum claim [134]. It was confirmed that determination in this context also included any appeals process. As such, an ongoing asylum application effectively acts as a bar to the implementation of a return order under the 1980 Hague Convention.
This ground of the mother’s appeal was dismissed.
Issue Three
In determining the speed with which the High Court should stay proceedings relating to a return order where there is an ongoing claim for asylum, the Supreme Court re-affirmed the Court of Appeal’s decision that the court should be slow to stay proceedings. It was highlighted as important to proceed with determination of the application in order to ensure compatibility with the obligations created by the 1980 Hague Convention [160–162]. The Supreme Court advised that the decision can always be set aside following the outcome of the asylum claim [158]. The primary issue therefore, lay not in the making of the return order but the implementation of it.
This ground of the mother’s appeal was also dismissed.

The Supreme Court offered considerable procedural guidance relating to remedying the potentially competing obligations created by the 1980 Hague Convention and the 1951 Refugee Convention, and acknowledged that special treatment needs to be given to scenarios where the two apply.

Immediately following the conclusion of the G v G hearing in January 2021, the Home Office conceded that in order to satisfy those obligations, a specialist team would be set up to expedite asylum claims where an application for a return order had also been made under the 1980 Hague Convention [168].

The court welcomed the concession, and made the following eight recommendations as guidance to be followed in future cases where there is an ongoing claim for asylum:

The matter has now been remitted to the High Court for substantial determination of the 1980 Hague Convention proceedings.

Hannah Marshall, Solicitor in our Family team represented the second intervener in G v G, the International Centre for Family Law, Policy and Practice (the ICFLPP). The ICFLPP were also represented by James Turner QC of 1 Kings Bench Walk, and Mehvish Chaudhry and Paige Campbell of Harcourt Chambers.

You can read the full judgment here.

A summary of the decision is also available here.

For more information about the expertise our Family lawyers can provide, please visit our webpage here.

Nathan Baylis, Paralegal in our Family team, has contributed to this article. 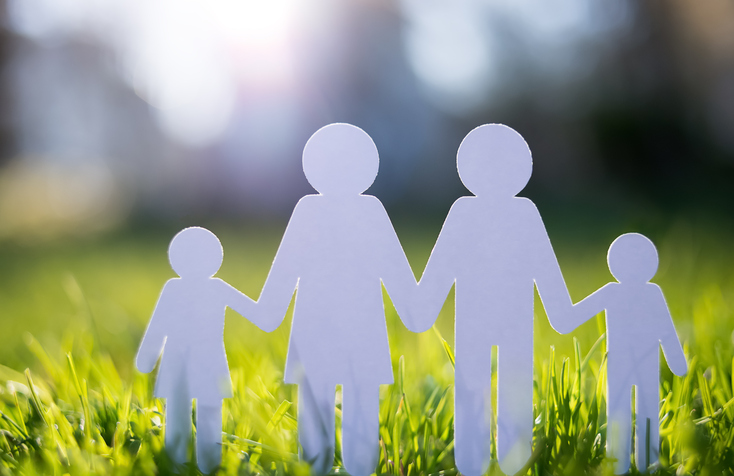 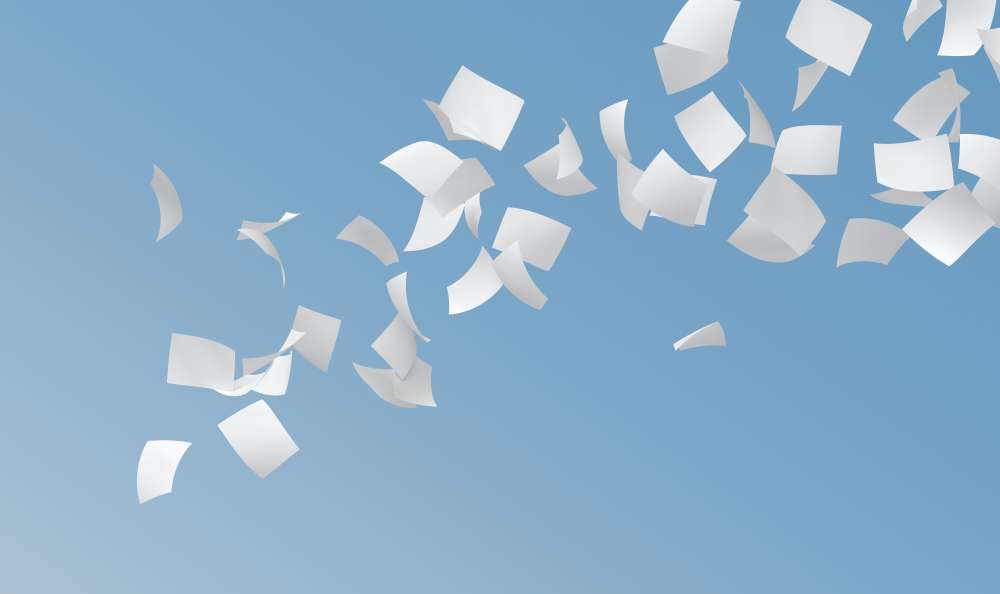