The Supreme Court in Ivey v Genting Casinos [2018] 2 All ER 406 and the Court of Appeal in R v Barton & Booth [2020] EWCA Crim 575 finally synthesised the tests for dishonesty in the civil and criminal courts. However, this has resulted in a much narrower consideration of a defendant’s subjective beliefs and a widening of the basis for conviction – it now includes situations where a defendant may not be fully culpable. 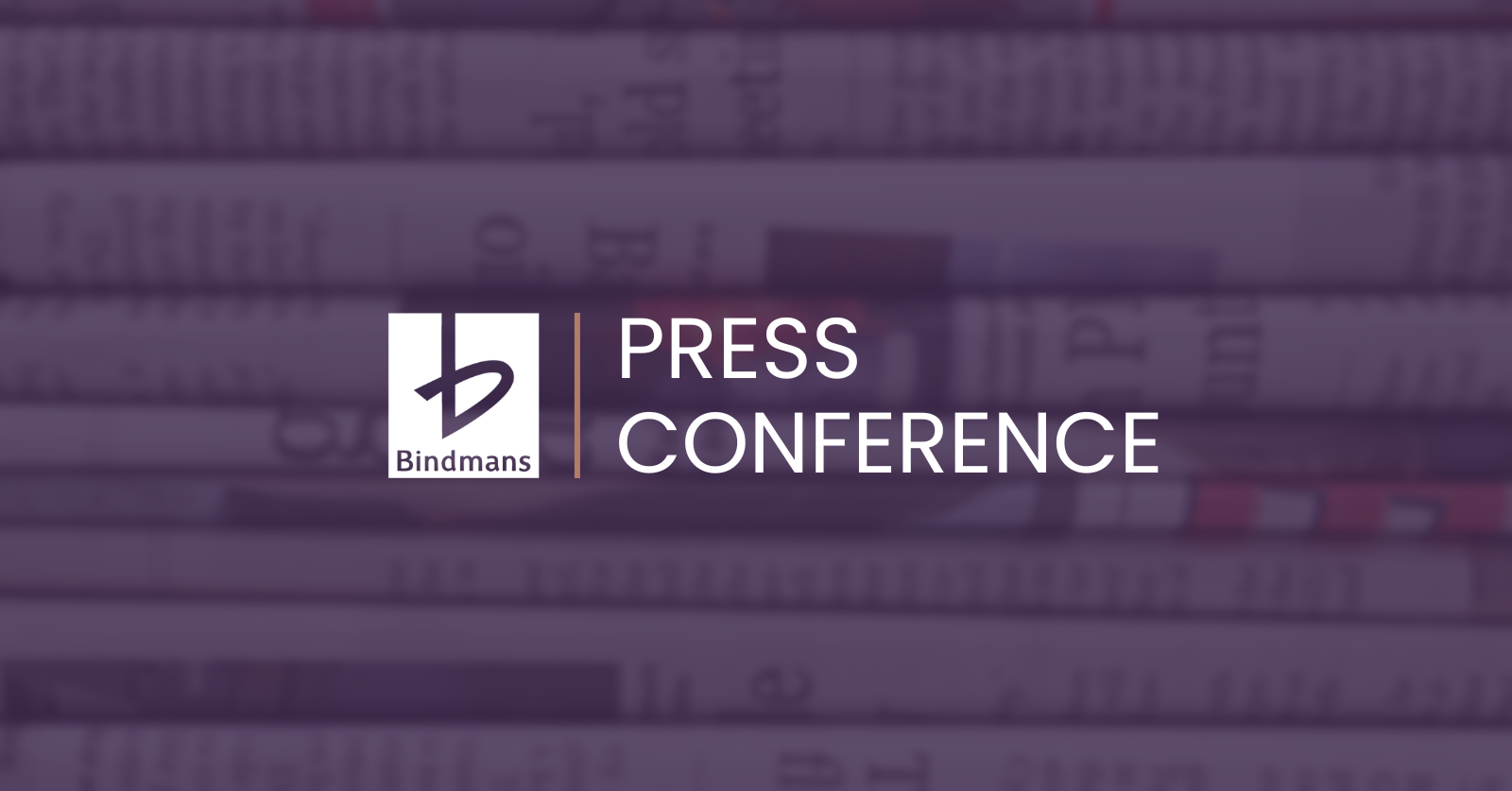