The Nationality and Borders Bill, which has passed its third reading in the House of Commons and is now at committee stage in the House of Lords, makes sweeping changes to current nationality, asylum, and immigration provisions. Clause 9 of the Bill has been widely reported on, as it will allow the Home Secretary to deprive an individual of their British citizenship without informing them.

Much comment on Clause 9 has focused on the power of the Home Secretary to deprive someone of their British citizenship. In fact, this power has existed in some form since 1915. At that point it affected only naturalised British citizens (those who become British at the discretion of the Home Secretary) who had gained their citizenship through deception. Since then, the power has been steadily widened. For example, in 1918 the power to deprive naturalised citizens of their citizenship if it was for the public good was introduced, and in 1949 it became possible to strip the citizenship of those who had registered as British by right (as opposed to having been naturalised) if this citizenship had been gained by deception.

In recent years the expansion of this power has been particularly drastic. In 2003, the power to deprive someone of their citizenship on the grounds of public good was extended to all citizens, regardless of whether they were born British, registered as British by right, or naturalised as British by discretion, although doing so was not allowed if it would cause someone to be stateless.

In 2006 this power was widened still, giving the Secretary of State the very broad power to deprive someone of their citizenship if she is ‘satisfied that deprivation is conducive to the public good.’ In 2014, the prohibition on causing statelessness through the stripping of citizenship was weakened, meaning that certain naturalised British citizens could be effectively rendered stateless if the Home Secretary reasonably believes an individual can become a national of another country.

This expansion of the power to remove citizenship can be seen reflected in the worryingly large number of people stripped of their citizenship in recent years. The decision to deprive a person of their citizenship could not have more adverse implications for the individual and the decision could not be more draconian or a starker expression of the power of the State over an individual. The fact that this Bill seeks to extend that power so that the individual concerned has no notice of a decision so fundamental to their rights should be a worry to us all.

For more information about our Immigration team and the services we provide, visit our web page here.

Naomi Gillespie, paralegal in our Immigration, Asylum and Nationality team, contributed to this article. 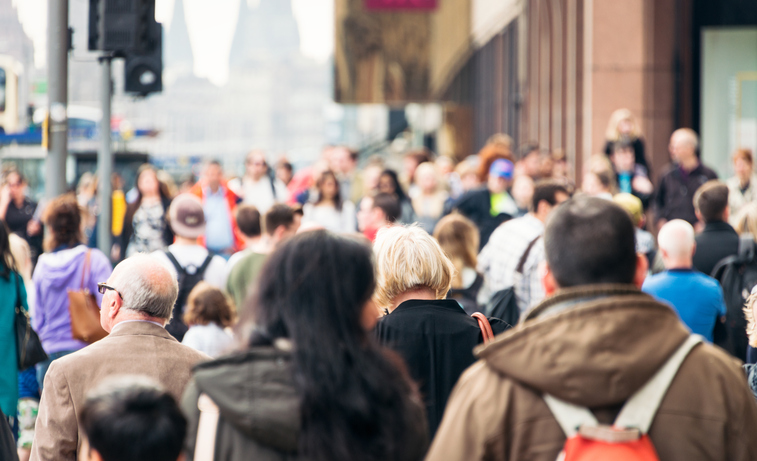