Detention Action’s press release about increasing opposition to the UK’s practice of indefinite detention in immigration cases is very welcome.

It seems extraordinary that, for administrative purposes, the UK can detain people without judicial oversight and without any time limits in place. It is the practice of an authoritarian regime.

Yet many people who come to the UK for their safety, security, or hoping for a fairer society face detention for months, and in some cases, years. Detention Action have reported that approximately 25,000 people are detained for immigration purposes every year. The impact on the individuals concerned, in terms of their physical and mental health, and the impact on their family members is unimaginable.

It has to be hoped that the government will be forced to bring an end to such a shameful and inhumane system.

Their full press release can be found below

Boris Johnson faces a rebellion in Parliament over indefinite immigration detention in today's debate on the 2020 Immigration Bill, with a growing number of senior Conservative figures pushing reforms backed by the most recent public opinion polling and a vast body of independent evidence.

The UK's policy of indefinite immigration detention has proved highly controversial with the British public, with a newly released ComRes poll showing that 56% agree with setting a time limit for immigration detention or scrapping it altogether in favour of community-based alternatives. The polling was conducted by ComRes, which surveyed 2,090 UK adults online between 8th and 10th March 2019, with the data weighted to be representative of all UK adults aged 18 and over (detailed results below).

The former Conservative cabinet minister David Davis has tabled an Amendment to the 2020 Immigration Bill that would end the practice indefinite immigration detention by implementing a 28-day time limit and automatic judicial oversight. The reforms are supported by a growing number of Conservatives, including former cabinet ministers Andrew Mitchell and Steve Baker, former Children’s Minister Tim Loughton, and Richard Fuller.

The proposed reforms also reflect a large body of evidence in favour of a time limit for immigration detention. In 2019 the Home Affairs Select Committee recommended a time limit of 28 days, noting that “[w]hile the indefinite nature of detention traumatises those who are being held, it also means that there is no pressure on the Home Office to make swift decisions on individuals’ cases.”

Last year the Joint Committee on Human Rights and HM Inspector of Prisons also called for a time limit. In addition, analysis by Liberty and Cambridge Econometrics found that a 28-day time limit would save the taxpayer £35million per year.

The Home Office currently detains around 24,000 people each year in immigration detention centres, the purpose of which is supposed to be to effect imminent removal from the UK. There is currently no limit on how long a person can be held in immigration detention in the UK. Detention Action's clients have been held recently for periods ranging from days to more than four and a half years.

At the end of 2019 longest detention stood at 1,002 days and 62% of those taken into detention were eventually released back into the community rather than removed from the UK.

Writing on Conservative Home yesterday Richard Fuller, Conservative MP for North East Bedfordshire, said that today's debate on the time limit Amendment would be an “opportunity to gauge the [Conservative] Party’s willingness to respect the liberties of the most excluded in our society.”

The time limit amendment is also backed by Labour, the SNP, the Liberal Democrats, and the DUP.

Bella Sankey, Director of Detention Action, said: “This polling shows Boris Johnson’s indefinite detention policy is not supported by the majority of the British public and this should strengthen the resolve of MPs who will have the opportunity to vote for a time limit on immigration detention later today. Most people would like to see detention either scrapped or a 28 day time limit imposed. MPs who vote for this today will find themselves on the right side of public opinion and on the right side of history too.” 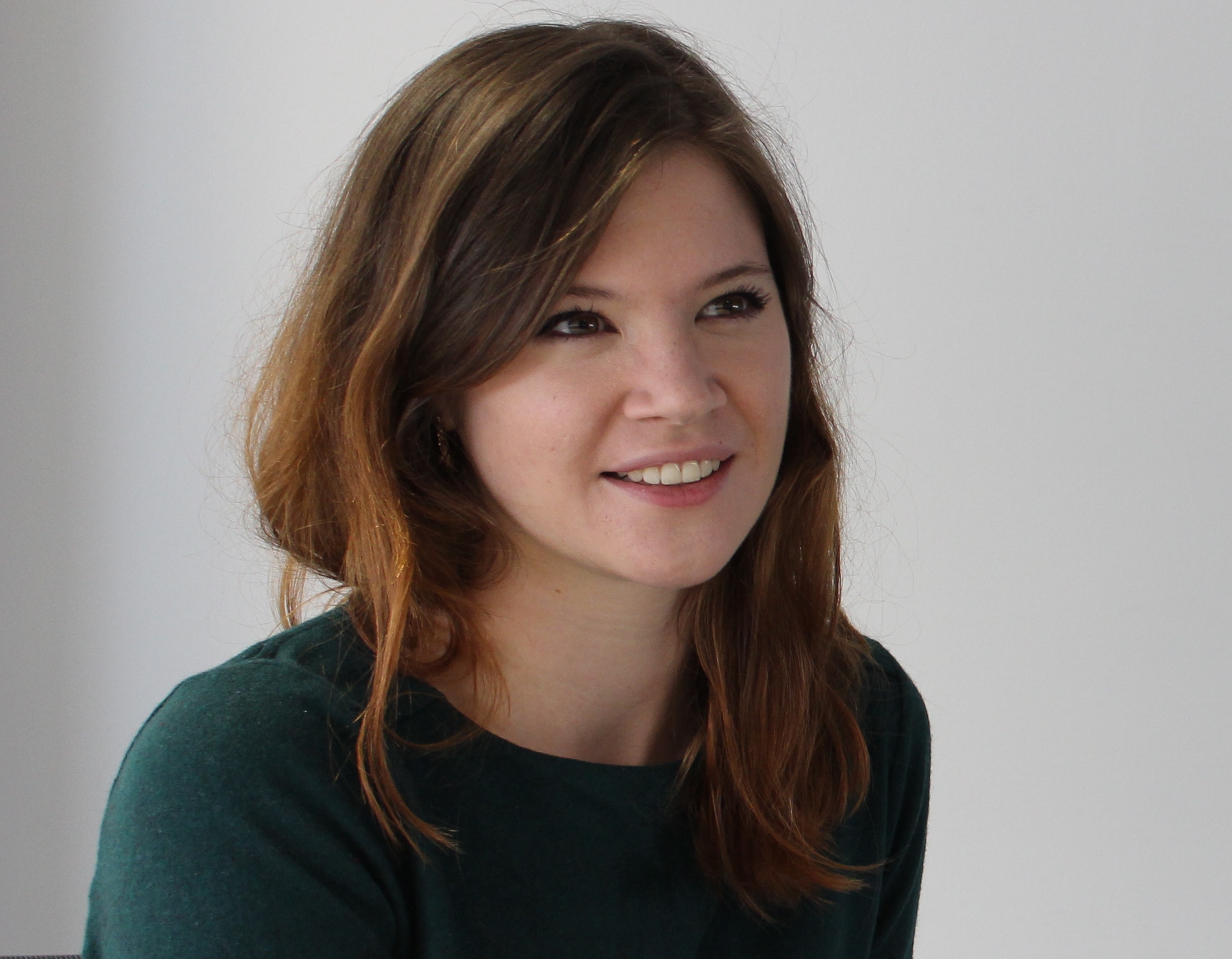