Yesterday this firm filed the 20 comb-bound copies of the People’s Challenge ‘Written Case’ required by the Supreme Court for next week’s hearing of the Article 50 appeal which will decide conclusively whether Brexit can begin with a minister’s letter or requires Parliamentary authority.

The document runs to 39 pages and is supported by dozens of cited cases and  other legal materials which form part of 35 volumes of material  submitted to the Court’s Justices, a total of more than 14000 pages.  The case is the most document-heavy the Supreme Court has ever dealt with.

Despite that, the work on the Written Case and the end product has needed to be disciplined and focused.  We were under strict instructions from the Court’s President, Lord Neuberger,  to avoid duplicating what the lawyers for other parties, especially Gina Miller were saying. Her team’s excellent Written Case is here.

Notwithstanding this, the People’s Challenge case covers four of the most important issues that arise in the appeal.

First, it confronts head-on the argument in the Government’s own Written Case that the Royal Prerogative can be used to take away rights (whether they are created by Acts of Parliament or common law) unless an Act of Parliament expressly prohibits that happening. This is the wrong legal starting point. The Government has to show that the Prerogative is available for use in the context of withdrawing from the EU – and it cannot.

This is backed up by the second  part of the Written Case  which reviews four centuries of case law on the use of the Prerogative in this context.  That shows that there is no trace of the Courts  allowing the law of the land to be altered by the Prerogative since the Bill of Rights prohibited it, but also that the judiciary have repeatedly put a stop to this being attempted by government bodies.

One graphic example comes from the 1931 case,  King v The London County Council. There a local authority had granted a licence on ‘nod and a wink’ terms that demonstrated its officers would not enforce a statute, the Sunday Observance Act 1780. Lord Justice Scrutton observed:

… One is rather tempted to inquire whether the Theatres Committee of the London County Council have ever heard of the Bill of Rights. James II lost his throne, and one of the causes of it was that he took upon himself to dispense with the operation of Acts of Parliament, without the consent of Parliament.

The third part of the Case is backed up by a meticulously researched Annex that catalogues fundamental and non-replicable EU citizenship rights. It explains precisely why the Prerogative can never be used to extinguish or abrogate those rights because they are granted to UK Citizens by our Parliament.

Last, the Written Case tackles the argument that the European Communities Act 1972 itself somehow cut down Parliament’s future role in protecting UK citizens.

The Court’s response has been positive – despite the tight court timetable and the increased number of represented parties now active in the case, the People’s Challenge lead QC, Helen Mountfield, is to be given 45 minutes of court time during the hearing to develop these rights-based arguments. Helen’s speaking slot will be at 12 noon onwards on Thursday 8 December following on from the Scottish and Welsh Governments.

The Independent Workers Union of Great Britain has made submissions too, as have Lawyers for Britain Limited, but these will be dealt with in writing only. It is understood over 200 other individuals and bodies have applied to intervene, but none have been permitted to speak at the hearing. There will be a live video feed from the Supreme Court throughout the proceedings and a transcript published twice daily.

Meanwhile, a short Bill intended to create an Article 50-compatible “duty to notify the European Council by 31 March 2017 of the United Kingdom’s intention to withdraw from the European Union” has been published, but as this is a Private Member’s Bill and so far has no Government support, it is unlikely to make much progress in the parliamentary process. 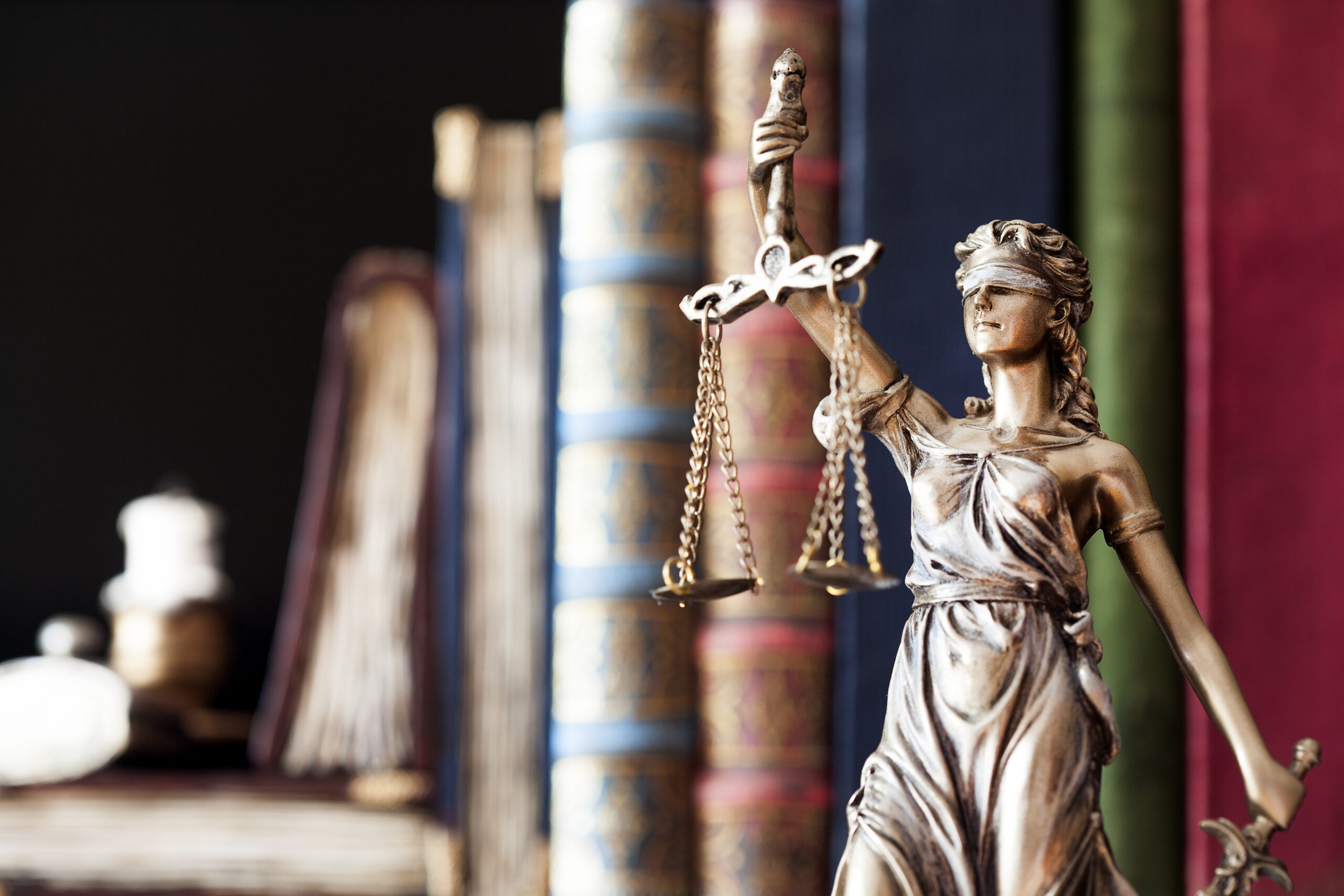 Worcester Park fire – One Year on – Residents give…

Teachers’ assessments of A Level grades win the day. But…