Generally, children between the ages of ten and 17 (‘youths’) who are charged with a criminal offence have their cases heard in the Youth Court. This is similar to a magistrates’ court but adapted to allow for the participation of those under the age of 18. Youth Courts are more informal than adult courts and consist of either three magistrates or a District Judge.

What sentences can young offenders receive?

In terms of sentencing, young offenders may receive a fine or a discharge.

Youth rehabilitation orders are available which may require a young offender to take part in supervisions, a curfew, unpaid work, programmes geared towards addressing their offending behaviour or mental health or drug treatment, amongst others

What is a grave crime?

For certain serious crimes, a youth’s case will start in the Youth Court but may be transferred to a Crown Court. Some of these serious crimes are referred to by the Criminal Justice System as ‘grave crimes’. Grave crimes are defined by section 91(1) Powers of Criminal Courts (Sentencing) Act 2000 (‘the Act’) as:

When may a youth be tried in the Crown Court?

If there is a real prospect that, should they be convicted of the grave crime with which they are charged, a youth will receive a custodial sentence of substantially more than two years (which is the maximum sentence in the Youth Court), then they may have their case sent to the Crown Court for trial.

Should a youth be convicted on indictment of a grave crime, and the court is of the opinion that neither a youth rehabilitation order, or a detention and training order, is suitable, then the court may sentence the youth to a period in custody that does not exceed the maximum term of imprisonment with which the offence is punishable in the case of an offender aged 21 or over. This, in effect, means that a Crown Court judge may pass a sentence of imprisonment of the same term that would be imposed upon an adult in relation to the same offence.

What is the procedure for determining venue?

In every case involving a grave crime, the magistrates should be invited to consider which court the youth should be tried in. When deciding whether a ‘grave crime’ offence must be sent to the Crown Court (either for trial in the case of an indicated not guilty plea, or sentence in the case of an indicated guilty plea), the Youth Court will consider the age of the youth:

If the Youth Court finds that a sentence substantially exceeding two years would not be available in the particular case, then the youth must be tried or sentenced by the Youth Court.

The principles set out by Leveson J in R on the application of H, A and O v Southampton Youth Court [2004] EWHC 2912 Admin are relevant to the issue of which court a youth should be sent to:

For more information about our crime team and the services they provide, please visit our Criminal Defence and Extradition page. 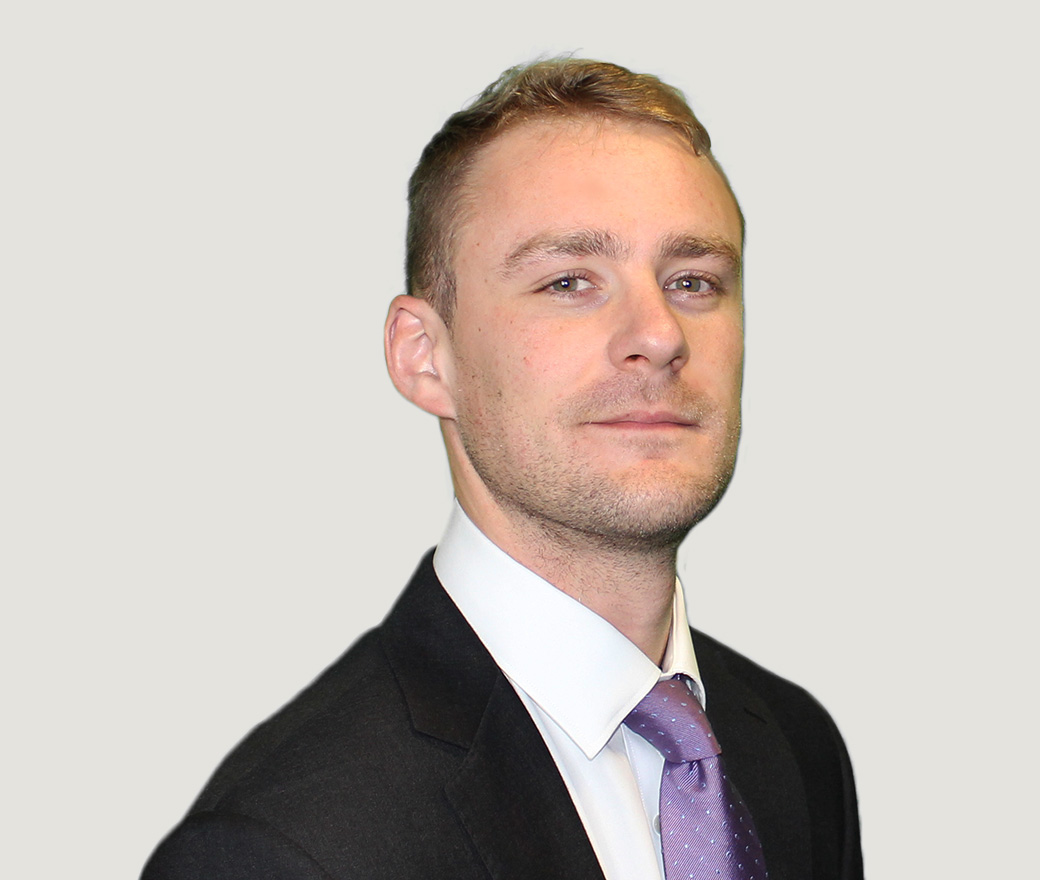 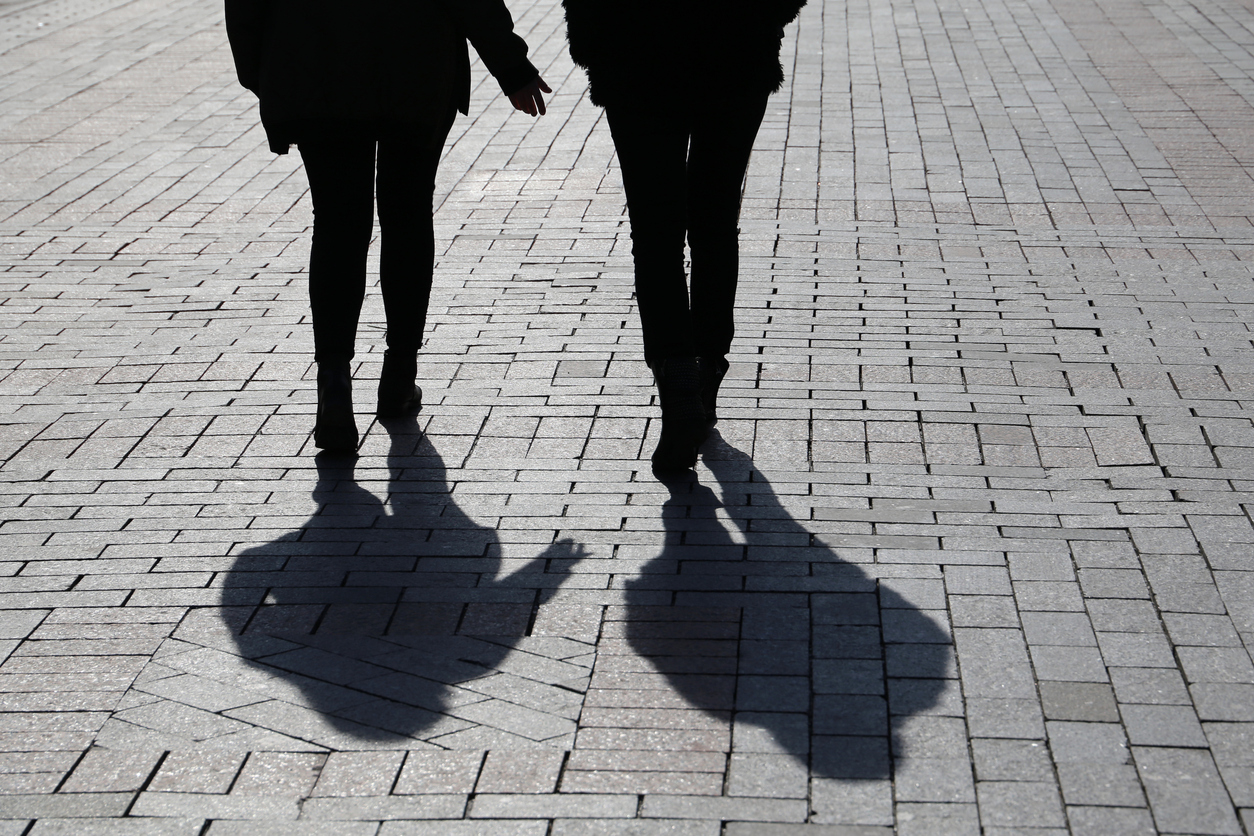