In yesterday’s blog we summarized the main remedies open to schools, colleges and pupils to challenge disappointing A Level grades. Any institution or pupil that believes there may be a viable challenge using those mechanisms to yesterday’s grades should immediately take the preliminary information-gathering steps we recommend.

But is there also a possibility of a broader challenge outside the appeal and complaint arrangements using judicial review? The short answer is that this needs investigation, but there certainly are some possibilities.

One would be a consultation challenge. The Government consulted on its scheme, but did not reveal details of the standardisation model and its algorithms to consultees and the last-minute mechanisms enabling reliance on mock results were not consulted upon at all. Only now are details beginning to emerge. It might be argued that this offends against the basic principles of consultation: providing meaningful and sufficient information about proposals to consultees before decisions are made and then open-mindedly considering their responses. Holding back details of algorithms and statistical modelling from consultees has been challenged successfully in the past, including in two test cases brought by this firm, R (Eisai) v NICE, Azheimer’s Society intervening and R (Law Society) v The Lord Chancellor. Such a case would be difficult, though, given the consultation closed some time ago and the Courts might be more forgiving of the Government for procedural corner-cutting than in normal times.

The second option would be an equality challenge, based on the Equality Act 2010, the Human Rights Act 1998, or both. This type of case would be different from an individual student arguing they had suffered from bias, discrimination or malpractice, but would instead argue that the standardisation model inevitably produces results that disproportionately and adversely impact BAME communities and possibly other minorities, such as disabled students, without adequate justification. There is already some evidence emerging that could support such a case and the risk of this happening seriously troubled Parliament’s Education Committee.

Thirdly, and perhaps most promisingly, there are the obscure provisions of the General Data Protection Regulation and Data Protection Act that protect against some of the adverse consequences of automated decision-making. These have been evoked in Norway to challenge a remarkably similar system of algorithmic adjustment of grades based on schools’ historical performance. According to the Norwegian Data Protection Authority:

“Grades constitute personal data, and pursuant to the GDPR, personal data needs to be accurate and processed fairly and transparently. The Norwegian Data Protection Authority considers that the IB grades are inaccurate because they do not reflect the students’ individual academic level, which is the purpose of grading. Instead, the grades appear to be a prediction of what the students’ exam grades might have been had the exams not been cancelled, but this is not possible to accurately predict.

The Norwegian Data Protection Authority also considers that it is unfair to base grades on how other students at the same school have performed previously.”

These words will resonate loudly with the estimated 40% of students who yesterday received grades far lower than those predicted by their schools and colleges.

Any legal action of this kind will need to be taken very swiftly – judicial review claims must be brought promptly and within three months of the decision or action targeted and here a claim could impact on tens of thousands of students and institutions. But as with the Brexit cases on the limits of Government authority, if a strong case is brought speedily, it will be taken seriously by the Courts. 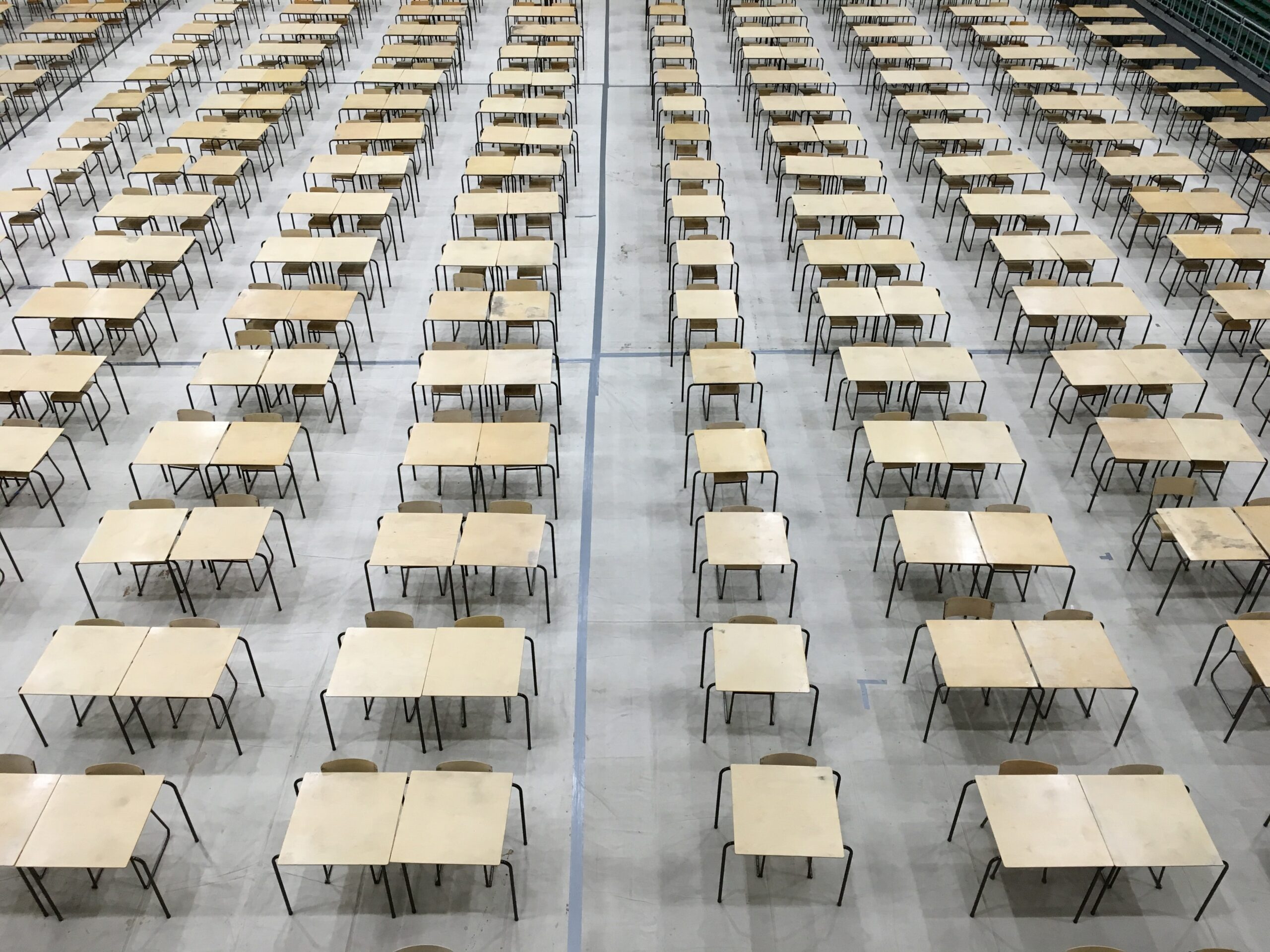 What can be done about unexpectedly poor A Level grades…