February 2021 marks 16 years since the first LGTBQ+ History month in 2005. As we near the end of the month, we consider how since then, children law has developed and adapted to increase protection and recognition for LGTBQ+ parents.

In 2005, the rights of prospective LGBTQ+ parents looked very different. Couples looking to have a child through surrogacy or planned parenting could only become their child’s legal parents through adoption proceedings. In adoption proceedings, the court is required to look at welfare factors such as the child’s own background and compare this to the background of the prospective adopters. There is no time limit on adoption proceedings and so they can become complex and lengthy. In the alternative, intended parents could apply for a child arrangements order, although such orders do not extinguish the parental rights of the birth parents and so may not be suitable for many families, where the birth parents are not the intended parents.

The Human Fertilisation and Embryology Act

The Human Fertilisation and Embryology Act 2008 (HFEA) brought about significant changes for many LGBTQ+ parents. The act sought to recognise in law the status of a child’s intended parents, through the introduction of parental orders for couples choosing to have children through surrogacy arrangements. Parental orders offer a relatively swift and easy process to obtaining parental rights in comparison to adoption proceedings. Almost ten years on from this, in 2019, the law further expanded to allow individuals alone to apply for parental orders instead of just couples. This change in the law occurred due to the President of the Family Division deciding in Re Z (A Child) (No. 2) [2016] EQHX 1191 (Fam) the non-availability of parental orders for individuals was incompatible with the European Convention on Human Rights.

The HFEA act also afforded more protection to same sex parents. The birth mother’s partner will be considered a legal parent, if they were in a civil partnership at the time of conception. This granted parental rights to individuals in lesbian relationships, even if they were not biologically related to the child. In 2012, the Court of Appeal in A v B and C [2012] EMCA Civ 285 concluded the non-biological parent is not a secondary parent and the courts should not treat them as such. This echoes the consensus of the HFEA to protect non-biological parents. In 2014, the Marriage (Same Sex Couples) Act came into force, taking this one step further. The Act changed the definition of wife to mean a married woman, as opposed to a woman married to a man. Consequently, the birth mother’s wife’s parental rights are now acquired upon birth of a child.

More recently, a report by the Law Commission in 2019 addressed the current status of protection of intended parents in surrogacy law. In this report, a series of recommendations were made to allow intended parents to become legal parents when the child is born, without the need for a court application. The proposals included that the birth mother would retain a right to object. It recommended the creation of a surrogacy regulator to oversee surrogacy agreements, which may then lead courts to legitimise them more so than currently. If this comes into force it will remove a degree of uncertainty that LGBTQ+ parents may face in respect of their child born via a surrogate. The introduction of a surrogacy regulator will also help to ensure that surrogacy agreements are drafted to an appropriate standard, and encourage parties to seek legal advice on their contents. If implemented in the future, this recommendation by the Law Commission would be a positive step forward to protect the rights of all parents involved in a surrogacy agreement.

As we look forward, there is still work to be done to ensure the law that family law is fully inclusive of LGBTQ+ parents. The terms ‘mother’ and ‘father’ to describe parents are still routinely used and sometimes in a way that is discriminatory where the law wrongly identifies a transgender parent as one sex or the other. In 2019, a transgender father who gave birth to a child challenged the fact he was registered as the child’s mother. The father applied for judicial review and a declaration of parentage to be named as the child’s father. The case went to the UK Supreme Court, which refused the appeal on the basis the father had given birth to the child (having retained his female reproductive system upon his transition) and so was by definition the child’s mother.

Since the first LGBTQ+ history month there have been undeniable advances in the legal protection and recognition of LGBTQ+ parents. This work is ongoing and it is hoped that the law will continue to evolve and improve.

The family lawyers at Bindmans LLP can offer specialist advice in this area. Please contact us here, quoting this article.

This article was written by Annie Leach, Paralegal in the Family team. 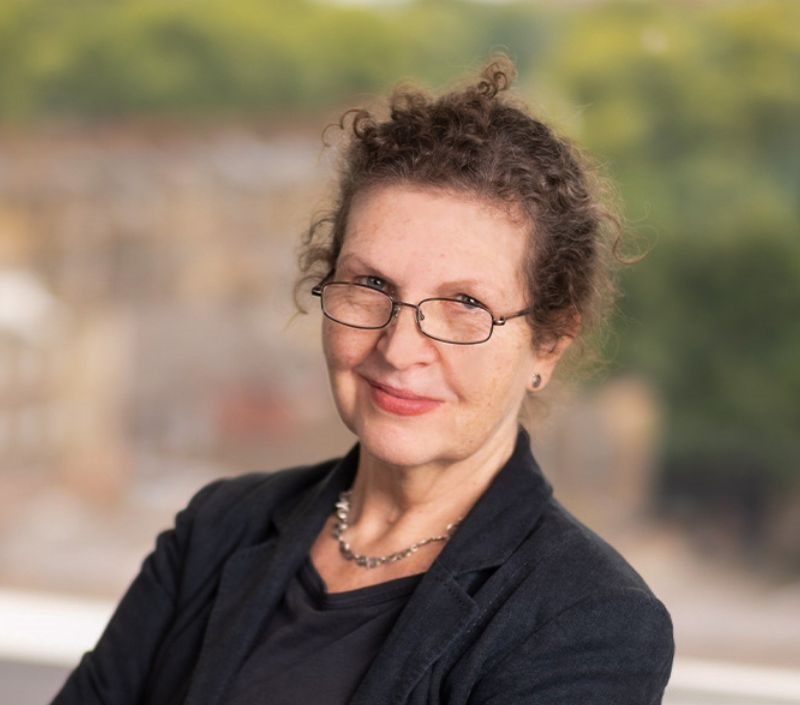