An online petition calling for non-UK, NHS workers to automatically be granted British citizenship in recognition of their bravery and dedication during the current COVID-19 crisis has received over 48,000 signatures. Boris Johnson has publicly praised Luis Pitarma, the Portuguese nurse who looked after him while he was in hospital. Will his gratitude be mirrored by changes to the law? It seems unlikely given the government has only just backtracked on the NHS visa extension guidance as discussed in our earlier post.

NHS staff working in the extreme and overwhelming conditions deserve more than platitudes. Now is the time for the government to step up and not only praise but give true physical reward to those risking their lives for our society.

This step might not only serve to recognise the great debt we owe to workers in the NHS at this critical time, but also show the care and commitment of our government to non-EU nationals in these professions. With thousands of EU national NHS workers thought to have left the UK after Brexit, we need to continue to attract a workforce to these pivotal roles. The new points-based system, due to come into force on 1 January 2021, does far from that. Salary requirements, high application fees and charges are likely to serve as a deterrent for many considering the UK NHS as a future workplace. A big act now to confirm the government and society’s support for NHS staff may also help to encourage those thinking of working for this key institution. 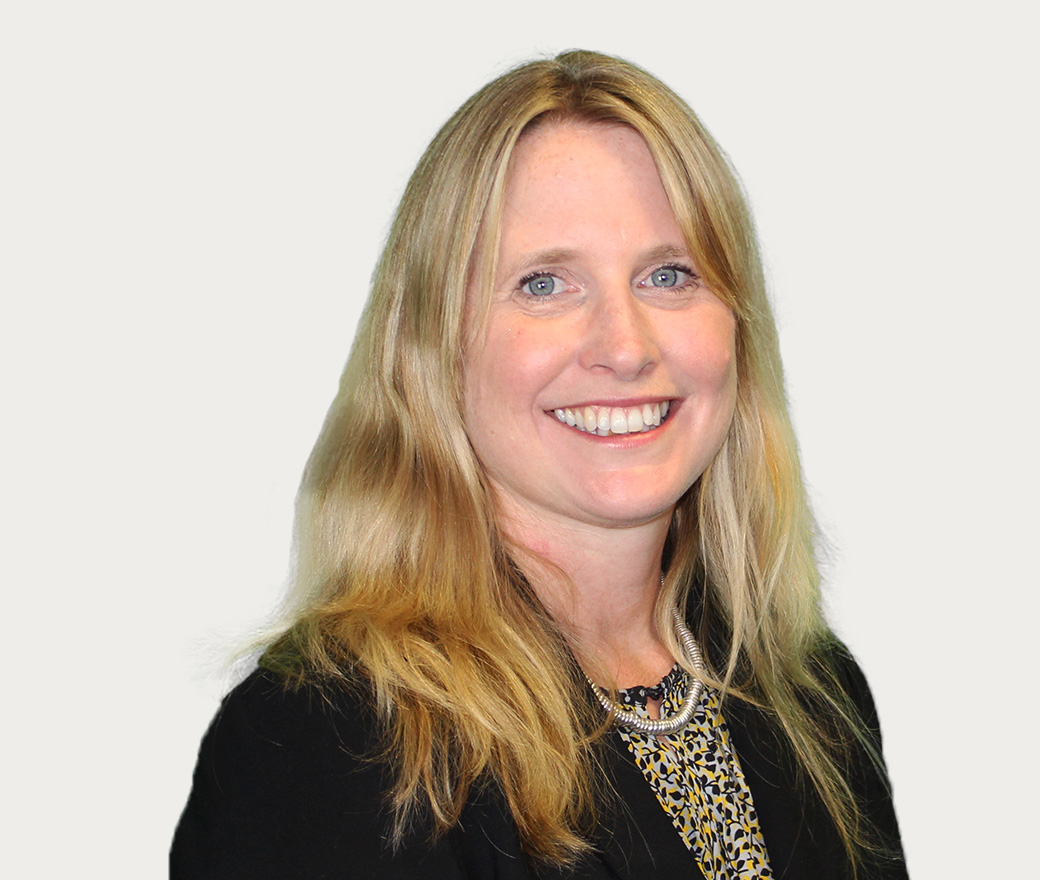