August is National Road Victim Month, a campaign organised by the charity RoadPeace to remember people who have been killed or injured on UK roads.

August was the month chosen for National Road Victim Month following the death of Diana, Princess of Wales, who was killed in a crash on 31 August 1997. On the same day in 1869, the world’s first motor vehicle victim Mary Ward was killed in Ireland. Britain’s first road death also occurred in August when Bridget Driscoll was killed in Crystal Palace in 1896. Since then, over half a million people have been killed on roads in the UK. On average, five people are killed and over 60 are seriously injured every day on our roads.

According to the Department for Transport, August is also one of the most dangerous months on the roads. It is thought that this is because of the warmer weather. Generally there are more cyclists and motorcyclists on the roads and this, combined with the rise in temperature, is a reason for a number of vehicle and road faults that can also lead to accidents.

Annual road casualty statistics are published each year by the UK Government. The results for 2020 were published in June this year. It is estimated that in 2020 there were 1,472 reported road deaths and 115,333 casualties, 22,014 of which were serious casualties. These figures are lower than the previous year, however it is worth noting that for four months of 2020 the UK was in a national lockdown and road traffic decreased by 21%.

RoadPeace are commemorating National Road Victim Month throughout August. On 14 August, a ceremony of remembrance will be held at RoadPeace Wood. The RoadPeace Wood was planted at the National Memorial Arboretum, in Staffordshire, in memory of all those who have been killed on our roads. On 31 August, a service of remembrance will be held at the Liverpool Cathedral to remember Diana, Princess of Wales, and all road crash victims. It is not yet known whether these events will be held in person, as this will depend on the situation with Covid-19. More information is available here.

RoadPeace also helps victims and bereaved families by providing emotional support. They run a helpline which offers advice, support and practical guidance including information on the post-crash process such as police investigations and legal cases.

As Personal Injury solicitors, we work with many victims of road traffic collisions. We see first-hand the devastating impact and lasting effect that road traffic accidents have on victims and their families. Each statistic above is a life that has been impacted, some with very far reaching consequences. The more aware people are of the numbers and causes of road deaths and serious injuries, the better equipped drivers can be on roads to drive safely, and ensure their cars are fault-free and insured, in order to reduce the avoidable causalities.

For more information about our Personal Injury team, and the services we provide, visit our web page here. 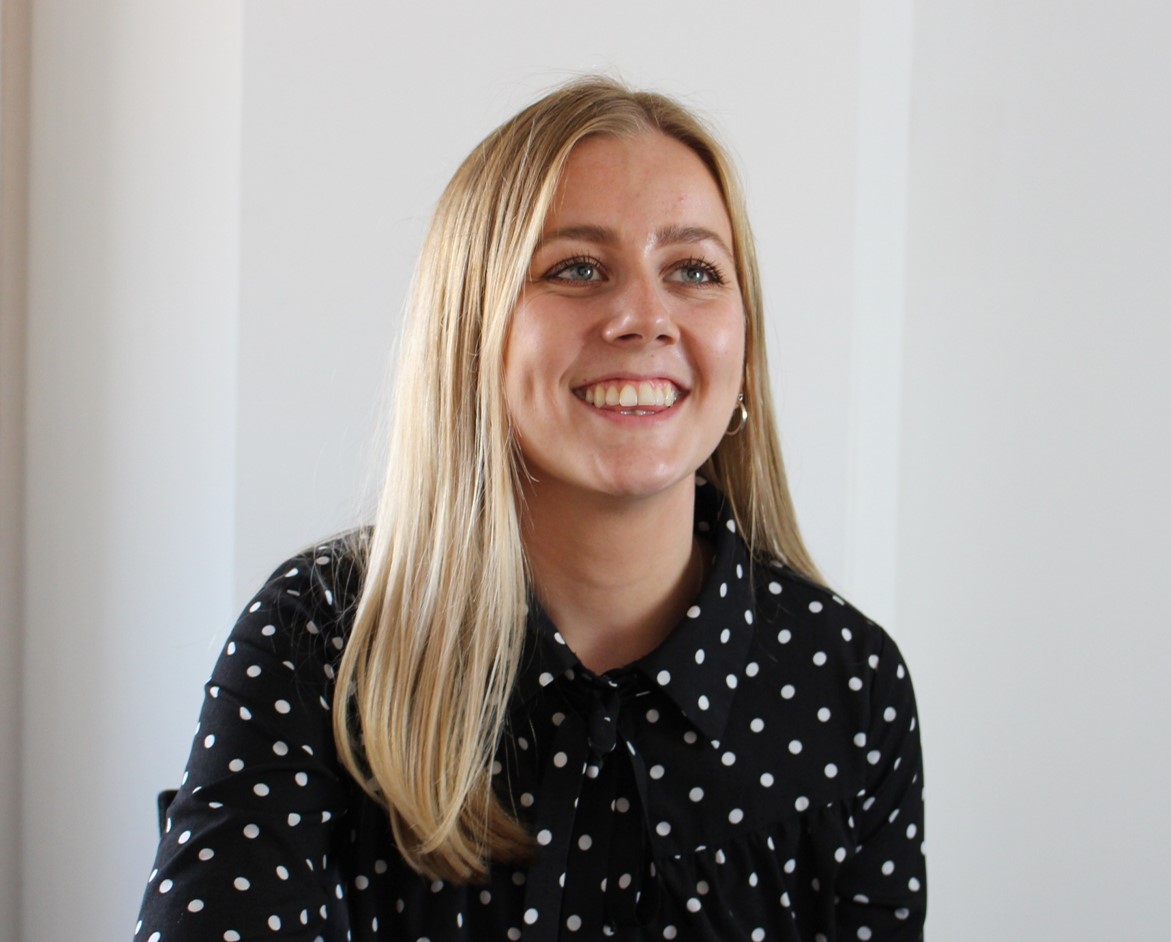