The NHS is proud to be one of the safest healthcare systems in the world in which to give birth. However, they readily admit that avoidable errors within maternity still occur.

The NHS Early Notification Scheme (ENS) is a national programme for the proactive and early reporting to NHS Resolution of all maternity incidents that meet a certain clinical definition. The ENS obligates Trusts to report situations where babies are born with a potentially severe brain injury following term labour, in a drive to facilitate a fast and caring response to families whose babies may have suffered harm.

The scheme’s key objective is to support families where negligence has been identified, providing early admission of legal liability and timely compensation where appropriate.

As well as the primary objective of expediting the investigation process into whether a maternity incident involved negligence, the scheme hopes to reduce slow and costly litigation, preserve evidence in cases that a family may choose to pursue at a later date, and also improve maternity care by supporting a learning culture with the individual Trust and the wider system.

How the scheme works

The criteria for notification has slightly streamlined since it was implemented in April 2017. For babies born after 1 April 2022, the following cases must be reported: ‘Babies who have an abnormal MRI scan where there is evidence of changes in relation to intrapartum hypoxic ischaemic encephalopathy (HIE)’. Please see the NHS Resolution website for the criteria relevant to births before 1 April 2022.

The time limit in which to report cases has also changed since the introduction of the ENS on 1 April 2017. Since 1 April 2022, it has been amended so that Trust legal teams must notify NHS Resolution of qualifying cases once they have been confirmed by the Healthcare Safety Investigation Branch (HSIB) as under investigation.

After the NHS Resolution has received the HSIB report, they will confirm whether the criteria have been met to trigger an ENS investigation. If the criteria is met, they will instruct solicitors to investigate the potential for compensation, having reviewed the evidence and possibly instructed expert witnesses. NHS Resolution will inform the Trust and family of the conclusion, and any next steps. These next steps could include an apology, signposting the family to legal support if they haven’t already instructed solicitors, and if appropriate, making an admission of liability and offer of compensation.

Quicker resolution for families of babies with avoidable brain injury

On 29 September 2022, NHS Resolution published the second report into the ENS.

Aside from time and cost-saving, the early investigation has provided families with support (both therapeutically and financially) sooner than they otherwise would have received it without the ENS. Early investigations have also provided in-depth learning opportunities at the earliest occasion to staff involved who are often still working in the same units, and can therefore immediately improve their practices.

The ENS has also been able to identify common issues such as problems with fetal monitoring. Identifying common issues will equip Trusts with knowledge of what is causing these injuries, and therefore enable them to implement preventative measures, again, at the earliest possible opportunity.

The NHS Resolution note that this is a small sample, however they are encouraged by the results.

Is quicker resolution a good thing?

While we of course want to see the NHS engaged in dealing with these cases as quickly and proactively as possible, there is a risk that the expedited investigation, admission and quantification of birth injury claims could risk leaving the family under-compensated.

Brain injuries are complex; they can be immediately apparent, or they can only become apparent years later. Often the extent of an injury will only become apparent when the child is of school age, and so it can be extremely difficult to fully assess the scale of the circumstances until this point. Therefore, accepting an admission and offer of compensation 18 months after birth can mean that the injured party is left with insufficient funds to properly meet their complex needs. At 18 months old, for example, it will be difficult to gauge whether the injured party will need adapted housing, special education assistance, specialist equipment or aids, or specialist therapies or treatments.

A further criticism of the scheme includes the lack of family involvement in the process.

Overall, the ENS provides many benefits, such as early admission, and more immediate learning opportunities for NHS staff at a national level. If you have been referred to the ENS, it is important to seek independent legal advice whether your case is upheld and you are offered compensation, or whether your case is unsuccessful following investigation. An unsuccessful ENS investigation does not mean that there is no legal claim to be answered. Similarly, if your child’s circumstances do not meet the ENS criteria, you could still have a birth injury claim, so do not feel discouraged to seek independent legal advice.

If you would like to speak further with our Clinical Negligence and Personal Injury team in relation to this topic, get in touch here. 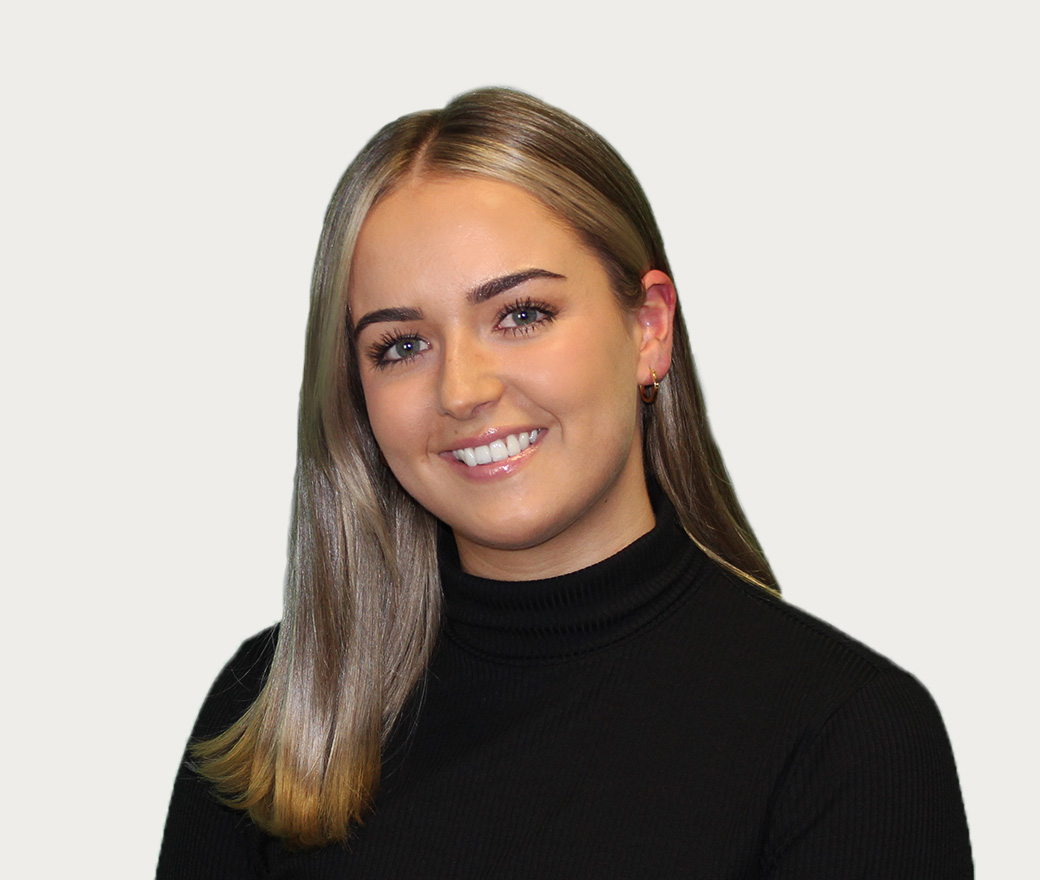 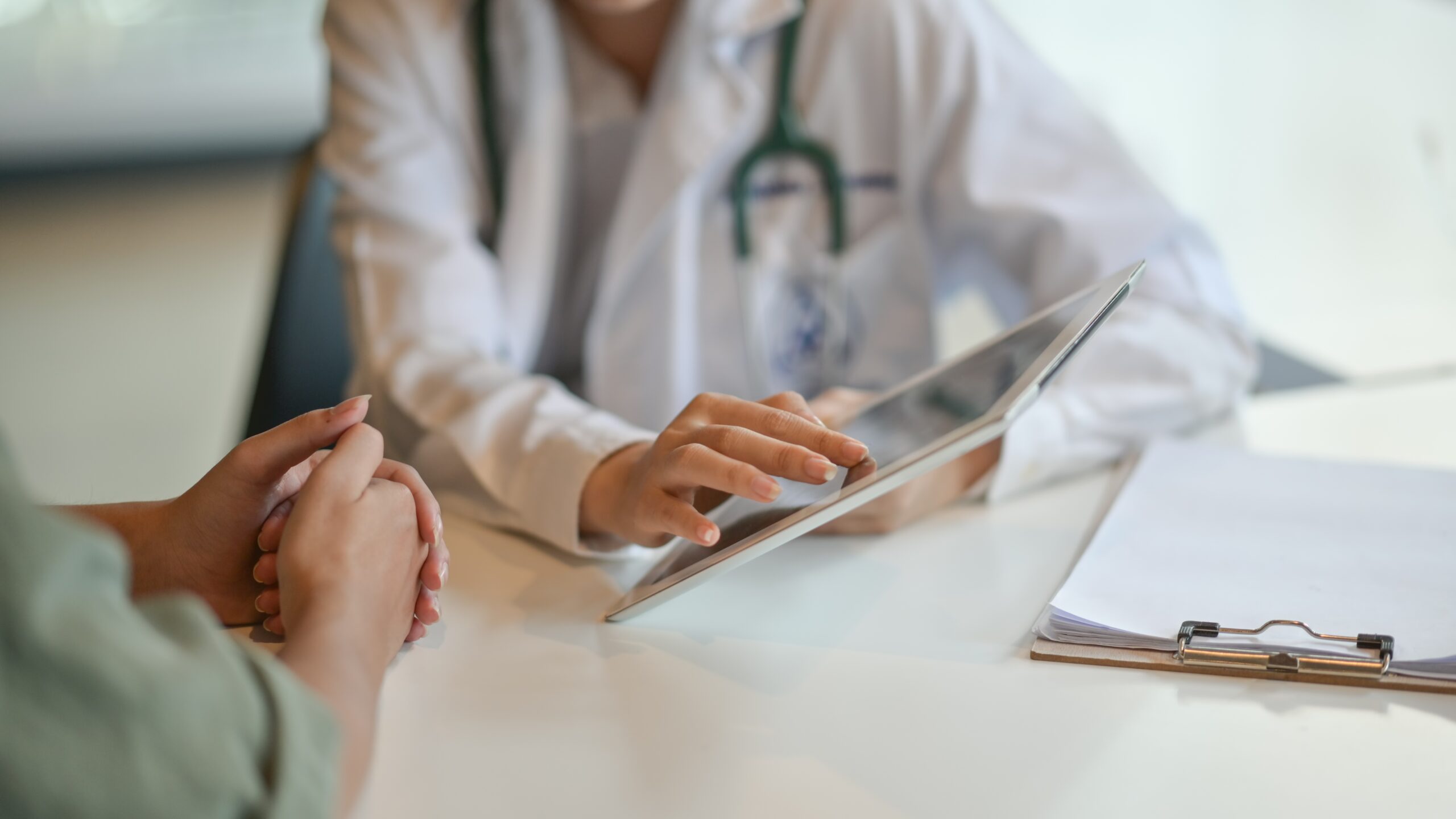