Jon is managing partner of Bindmans, and Head of the Personal Injury and Clinical Negligence team.

He has a wide range of experience in both personal injury and clinical negligence work, having qualified in 1992 and specialised in these fields since 1994.  Jon specialises in complex, high-value claims involving clients who have sustained brain damage and spinal injuries, whether caused by an accident or a mistake during medical treatment.

Jon has also handled professional negligence claims against solicitors and counsel in a range of fields, including conveyancing and personal injury.

His expertise has been recognised by both Chambers & Partners and the Legal 500.

He has a keen interest in trying to improve the lives of those who suffer from a disability.  After leaving university, he worked for several years as a carer in homes for children and adults suffering from a variety of learning disabilities.  His interest in this field has continued in his clinical negligence and personal injury work, where his practice focuses upon clients who have suffered serious head and brain injuries.

Jon Crocker really cares about clients and is very experienced.

An extremely effective partner who has a thorough grasp of the issues and able to direct experts to the key points of a case.

Very solid, and explains complex issues in a plain manner.

I was very impressed by the empathetic way that he dealt with his clients.

Jon has a strong intellect and a very good manner of explaining complex ideas and concepts in plain English; he clearly has the trust and confidence of his clients.

Jon Crocker sets the tone of the team and is intelligent, enthusiastic and able. 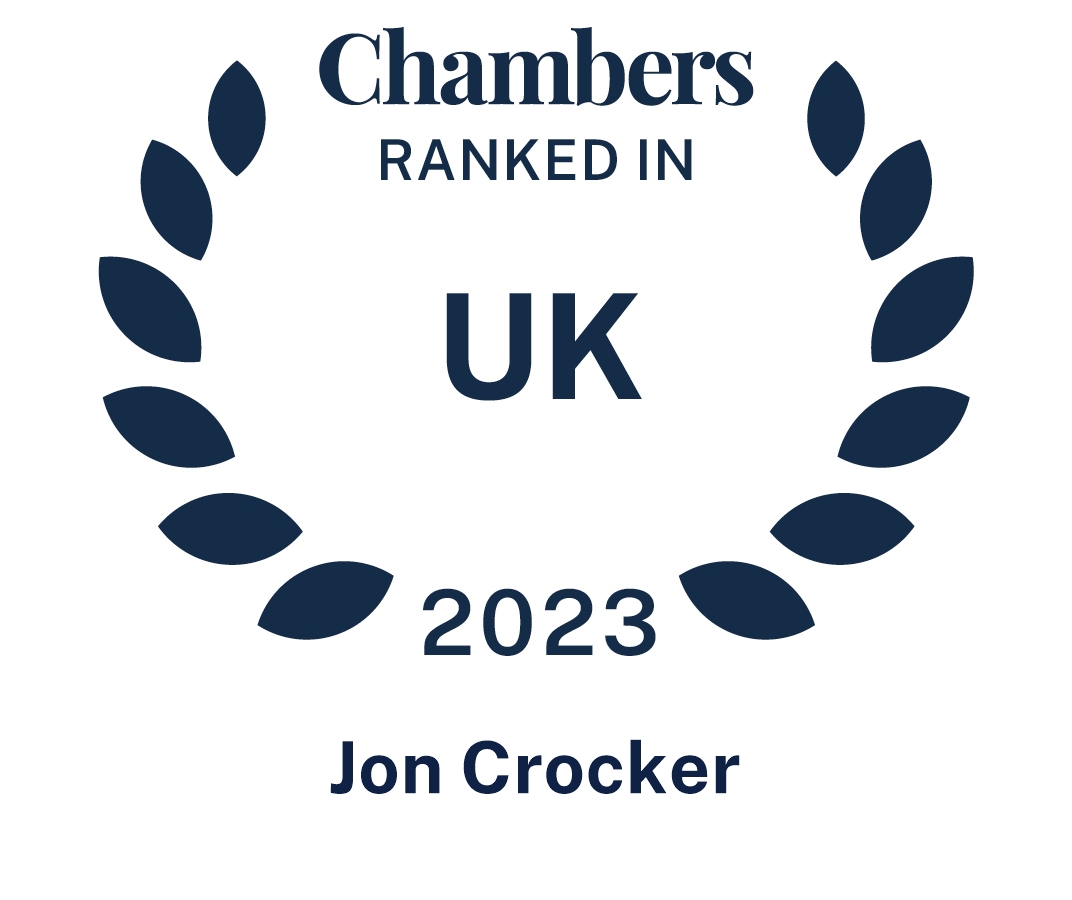 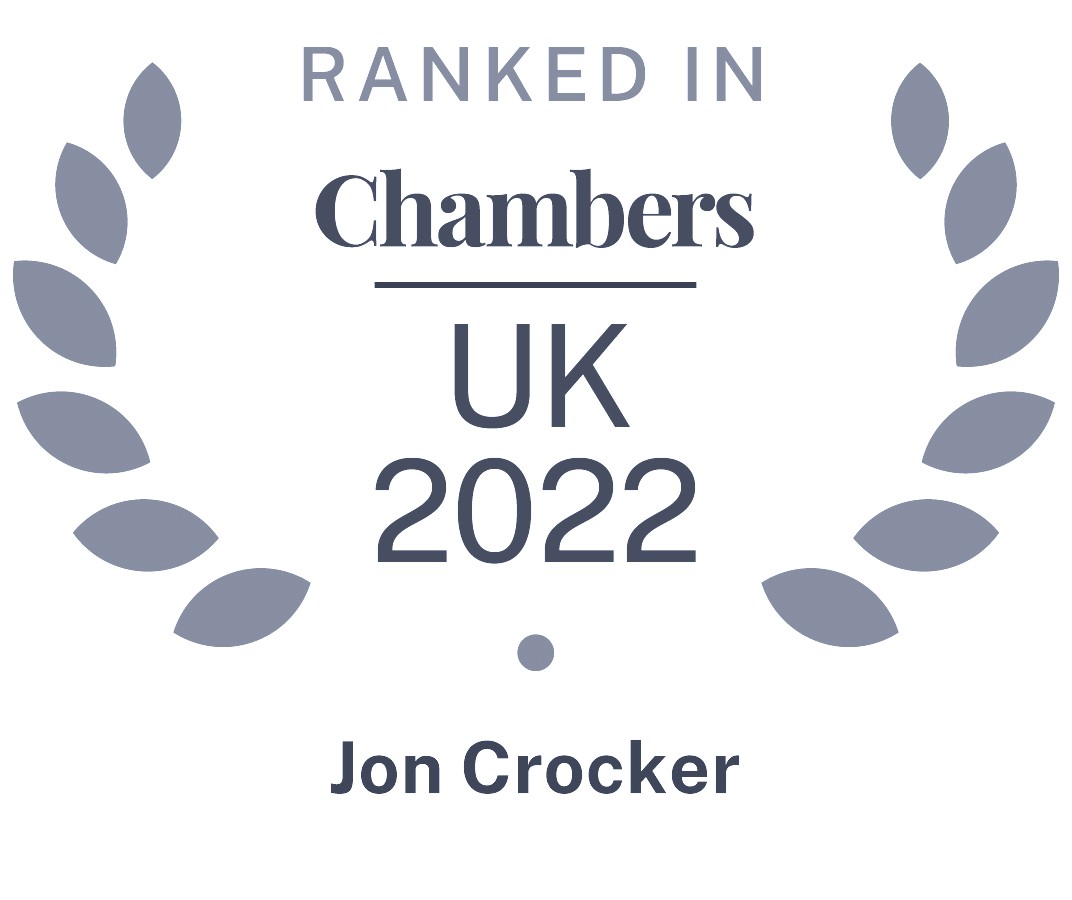 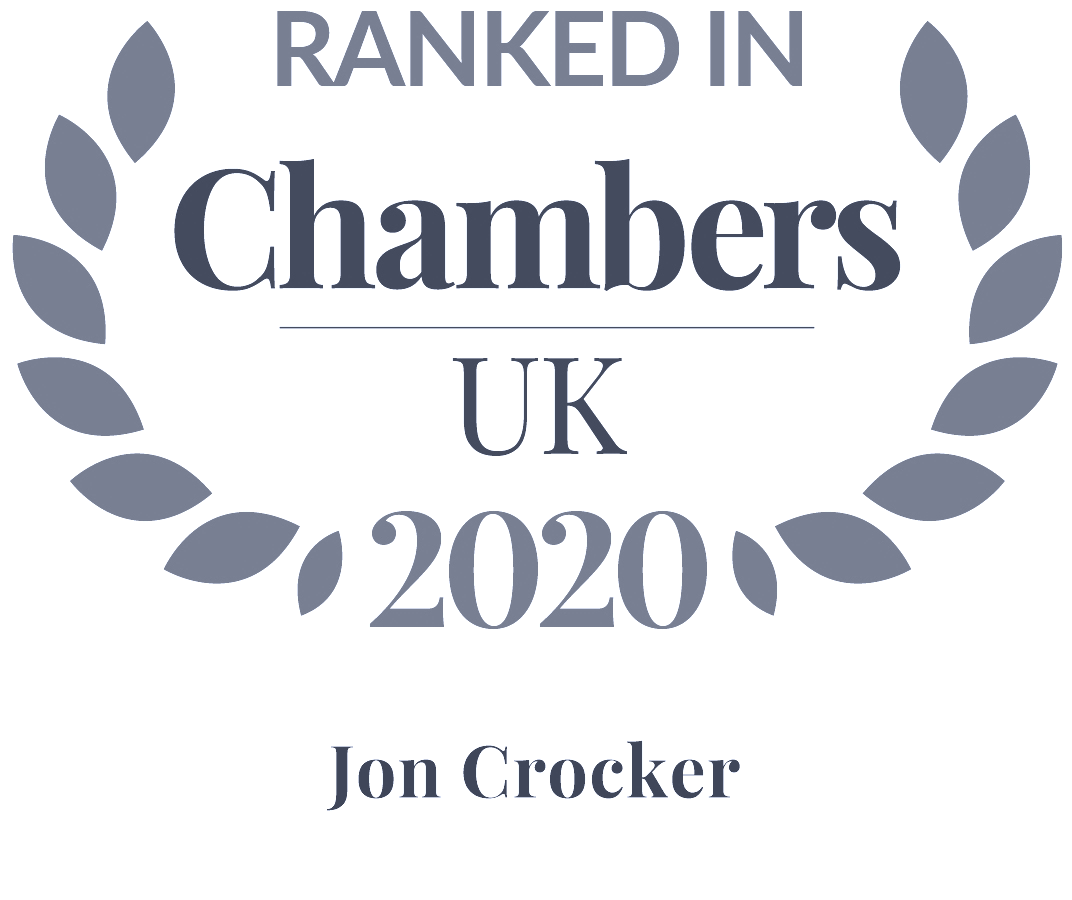 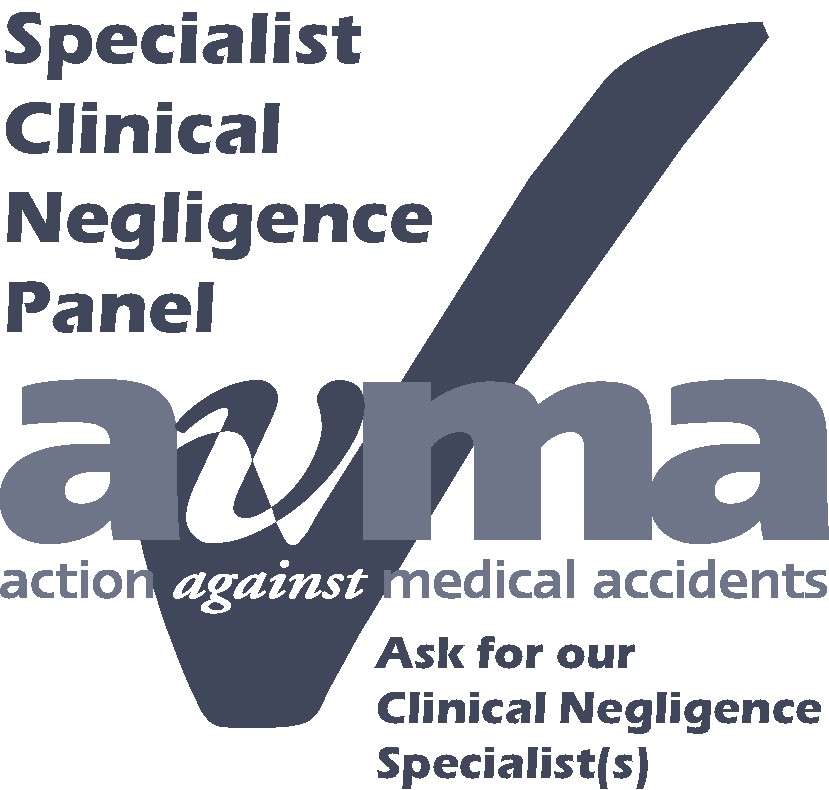 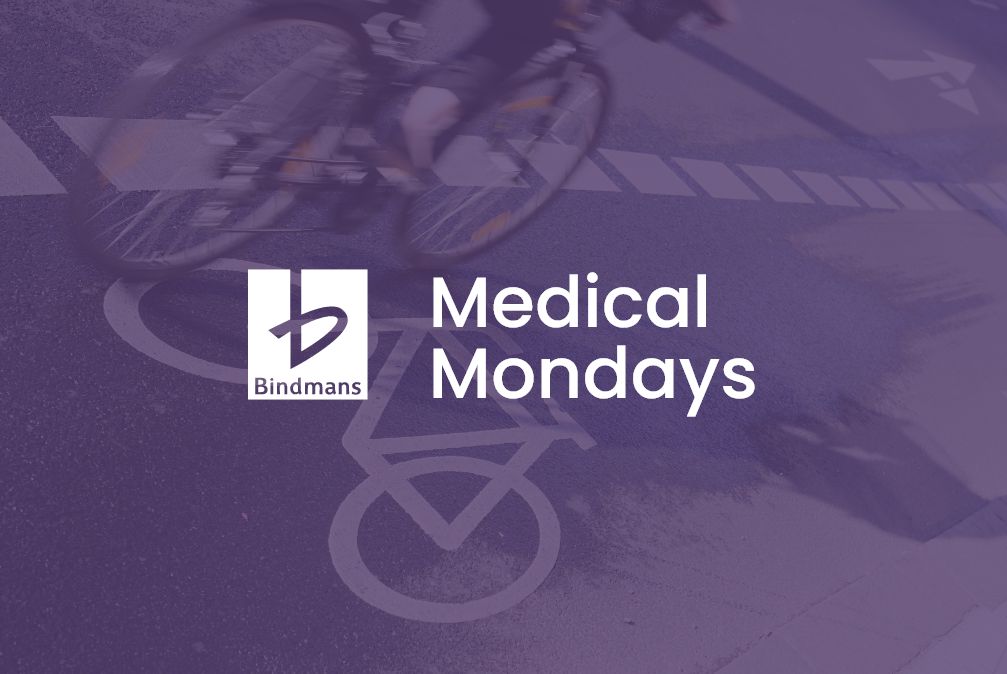 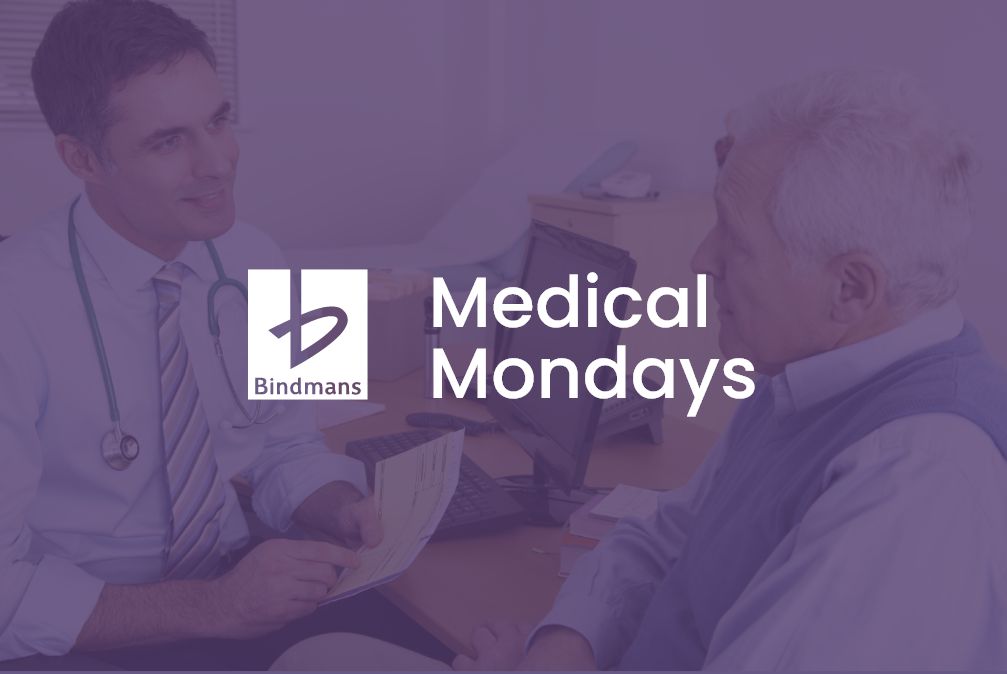