On 25 June 2020, the Government announced an ‘overhaul’ of the Family Court to protect victims of domestic abuse, in particular those involved in private law children cases, where there is typically a dispute between parents regarding the arrangements for their child(ren).

The move comes after extensive public consultation, which led to an expert-led review into how the family courts handle domestic abuse and other serious offences. The review highlighted long-standing failings in the system, which put victims and children at unnecessary risk, the result being that they experience the family courts as failing to effectively protect them.

The proposals for change are extensive, with Justice Minister Alex Chalk stating that, “we are determined to drive the fundamental change necessary to keep victims and their children safe”.

The system used in the Family Court of England and Wales is based on an “adversarial” approach, whereby each party presents their case to a judge, who makes a decision based on the evidence.

The report found that this adversarial process often worsened tensions between parents, as the parties often become all the more entrenched in conflicting one-sided positions through litigation, rather than focusing on the welfare of the child(ren). This was found to be incredibly traumatic for victims and survivors of domestic abuse and their children.

The proposed changes will be trialed initially via a pilot scheme in the Integrated Domestic Abuse Courts. These courts will consider family and criminal matters in parallel in order to provide more consistent support for victims.

Emphasis will be placed on getting to the root of an issue and ensuring all parties are safe and able to provide evidence on an equal footing, whilst mitigating the re-traumatising effects of being in court with an abusive ex-partner.

‘Special measures’ are procedures that are put in place to help vulnerable and intimidated parties to participate in court proceedings. These include providing a separate entrance to the court building and separate waiting area and the use of screens in the courtroom so that victims do not have to face their abusers.

To date, these measures have not been automatically available rather, a judge must consider whether they are appropriate. Evidence gathered during the initial consultation suggested that some judges felt reluctant to permit special measures in case it was seen as giving “preferential” treatment to the vulnerable party. Through the report, the Government has now indicated that it will seek an amendment to the Domestic Abuse Bill currently passing through Parliament to ensure that victims of domestic abuse are automatically eligible for special measures in the Family Court.

The report recommends that a 3-phase investigative, problem-solving approach be adopted as follows:

Additionally, ministers will launch a review into the presumption of ‘parental involvement’, which assumes that, unless there is a risk of harm, the involvement of each parent in a child's life will further the child's welfare.

In recent years there has been an increasing emphasis on the presumption that it is in a child’s best interests to have a relationship with both parents, where that relationship can be conducted safely for the child.  However, the report highlighted the concerns of survivors of abuse and charities that the Family Court has a strong “pro-contact culture”, which often results in the court minimising, or even ignoring, the risk of contact itself being used to perpetrate further abuse. Evidence received during the consultation indicated that the voice of the child was not fully being listened to or taken into account, particularly if the child did not want contact to take place. Nor was there sufficient follow-up to see how the child was finding any contact ordered. The report recommended a range of different ways of hearing from children as well as representing and supporting them.

The review will now examine whether the right balance is being struck between the risk of harm to children and victims/survivors of abuse and the right of the child to have a relationship with both parents.

A barring order is a court order to bar or prevent someone from making “vexatious” applications to the court. The definition of vexatious is where a person brings action against someone without any winning argument and they simply want to cause frustration to the respondent to the proceedings.

Following the report, the Government has made a commitment to change the provision on barring orders, to prevent abusers repeatedly dragging ex-partners back to court over child arrangements. Consideration will, therefore, be given to whether it should be easier to obtain an order that a parent cannot make an application to court without the court's permission. Currently, such orders (referred to as ‘section 91(14) orders’) are rarely made and only in “exceptional” circumstances.

The Government has also invited the Domestic Abuse Commissioner and Victims’ Commissioner to monitor and report on private family law proceedings involving victims of domestic abuse. Contemporaneous oversight should ensure that any issues are identified and dealt with promptly, to drive the response to domestic abuse and ensure there is consistent support for victims.

The report marks a major step forward in exposing the issues that women and children (and in a small minority of cases, men) experiencing domestic abuse face when navigating their way through family proceedings.

The proposals are wide-ranging and are likely to be far-reaching. If acted upon promptly and appropriately, the changes could provide a much-needed safe and just contact system for survivors and their children. 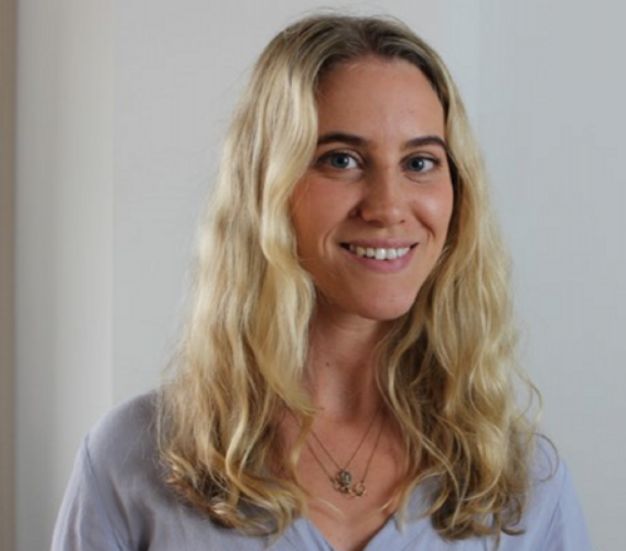