However, according to the recommendations of the Law Commission, it is highly possible that we will soon be seeing the knot tied in some alternative locations in England and Wales.

The law that currently restricts the permitted locations and customs of a wedding dates back to 1836, a time when religious practice was more prominent and rigid across society.

Nowadays, in an era where around half of the UK does not identify with a religion, by limiting couples to either a place of worship or a registry office, experts have claimed that the outdated law denies many couples the chance of a truly meaningful wedding.

Under the new proposals, anywhere deemed ‘safe and dignified’ could be that special place for a new couple. This includes, but is certainly not limited to, beaches, parks, boats and theme parks. Along with greater flexibility with regard to location, proposals for greater cultural flexibility have been introduced. For example, interfaith weddings held by a minister who incorporates the beliefs of each individual, and the ability to include chosen religious elements in a typically ‘non-religious’ civil ceremony.

This flexibility even extends to the choice of officiant, allowing for a ‘fit and proper’ independent adult to register and officiate the wedding in accordance with the couple’s wishes.

The recommendation is that every wedding will need to be attended in person by an officiant, who will have the same legal duties in relation to the wedding, regardless of whether it is a civil or belief ceremony. Under the recommended scheme there will be civil officiants and belief officiants, who will have legal duties to discharge, including that the parties freely express consent to marry each other, ensuring that the other legal requirements of the ceremony are met, and ensuring that the schedule or marriage document is signed.

It is suggested that there should be five categories of officiant including Anglican clergy, officiants nominated by religious organisations, registration officers employed by local authorities, independent officiants who have applied to be registered by the General Register Office, and maritime officiants. A set out above, the recommendations therefore suggest that an independent person, over the age of 18, who has not been convicted of an offence and who has undertaken training on the legal aspects of being an officiant will be able to officiate a wedding ceremony.

It is believed that these changes will make the special day even more special, as the freedom and versatility that could be introduced in the coming years will allow couples to tailor their wedding to their individual beliefs, cultures and sentiments.

It remains to be seen if all of these proposals will be adopted in England and Wales. However, in the very near future, we can expect to see modern reform to the current, almost 200-year-old, legislation.

For more information about our Family and Matrimonial team and the services we offer, visit our web page here. 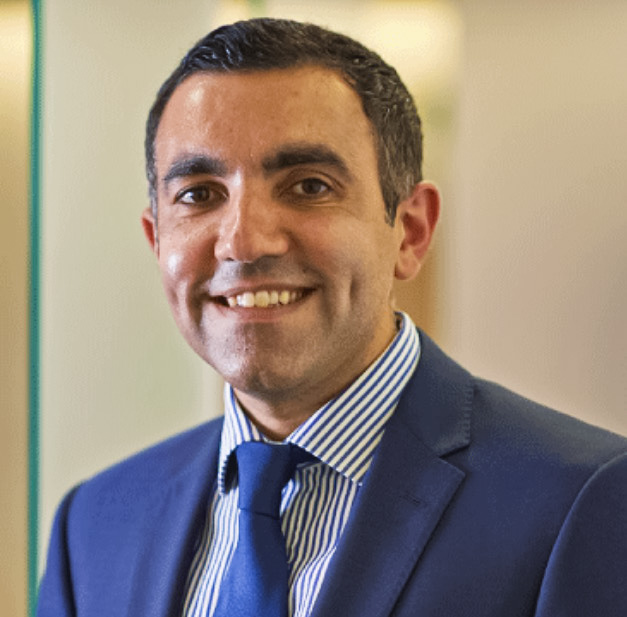 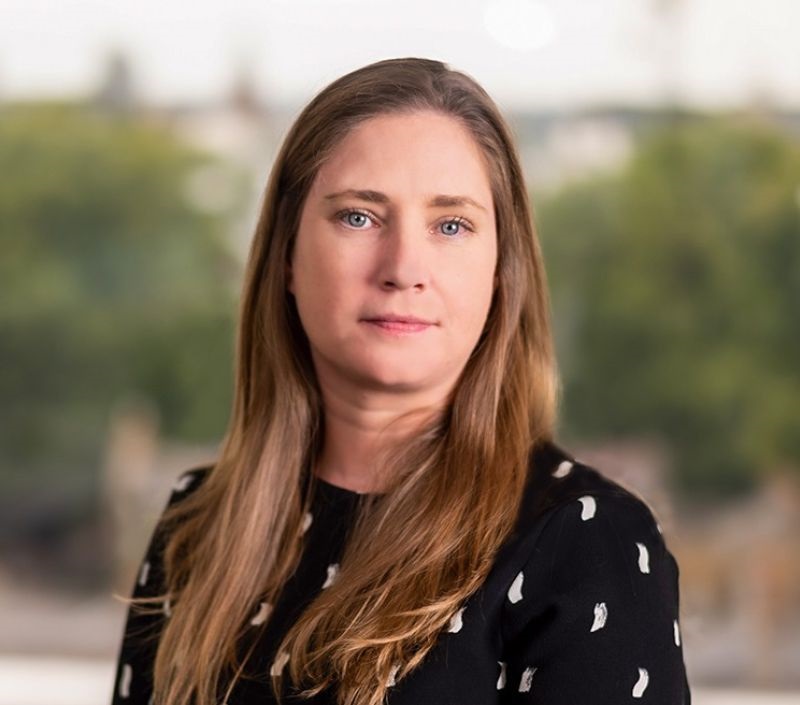