1. The Supreme Court handed down judgment on 14th June 2014 on  the right to die cases of Jane Nicklinson, (acting in place of her deceased husband Tony Nicklinson), and Paul Lamb.  They  did not obtain the Declarations they had asked for  under the Human Rights Act 1998 (‘HRA 1998’) that the current law on assisted suicide  is incompatible with their right to respect for private life under Article 8 ECHR  but a majority of the 9 judges have sent a clear message to Parliament that Parliament should consider amending the Suicide Act 1961 in order to comply with the HRA 1998.

2. In a landmark ruling, the majority found that the Supreme Court had jurisdiction to determine whether the ban on assisted suicide disproportionately interferes with the appellants’ Article 8 rights, and warned Parliament that there is a real prospect that a further and successful application for a Declaration of Incompatibility may be made  if Parliament does not grapple with the issue- ie  a change in the law for those who have catastrophic injuries or those with terminal illness with years to live but who wish to end their lives and have a dignified  death at a time and place of their choosing.

3. Two of the judges in the majority, Lady Hale and Lord Kerr, went on to say that section 2 of the Suicide Act 1961 is now incompatible with Article 8 and accepted that, whilst the protection of the weak and vulnerable may be enough to justify a general ban on assisting suicide, it was not sufficient to justify a ban which forces people like Tony and Paul to stay alive, for the sake of protecting other people, whilst they are subject to the cruellest suffering and absent empirical evidence that the weak and vulnerable may suffer by a change in the law.

4. Jane and Paul achieved much of what they set out to do.  The Supreme Court has spoken: even in an area where the European Court of Human Rights in Strasbourg  will not intervene, the Human Rights Act confers jurisdiction on the courts to find a provision of primary legislation to be incompatible with Convention rights. The Court has indicated, in more or less strong terms, that the current ban on assisted suicide either is or may well be incompatible with Article 8 of the European Convention.

5. In the meantime, a similar battle has been waging in Canada in the case of Carter v Attorney General of Canada.  In that case, judgement was given by the Supreme Court of Canada on 6 February 2015 for several applicants including in the case of T, a woman who was diagnosed with a fatal neuro-degenerative disease in 2009.

6. The Supreme Court in Canada, found for the applicants accepting that the Criminal Code, which prohibits the provision of assisted dying in Canada was unlawful. The court said that to prohibit Physician assisted death for consenting adults with grievous and irremediable medical conditions causing intolerable suffering was cruel and unlawful. The Supreme Court has given the Canadian Government 12 months to amend the law.

7. It is difficult not to compare and contrast the two judgements. Of note was the high quality of evidence and legal arguments presented in the Canadian case. The first instance court heard evidence over a 4 week period from individuals and experts about the pros and cons of physician assisted suicide, with 14 Interveners in the case, debating the central issue and offering opinions on the impact of a change in the law. In contrast, the government’s arguments in the Nicklinson and Lamb case were that the courts here did not have jurisdiction and only Parliament could change the law. This meant that the substantive arguments were never aired and  the evidence could not be tested. The UK Supreme Court’s recommendation to Parliament to review the law in this area is a long way off from the Canadian Supreme Court’s robust striking down of the offending provisions of the law based on the evidence that the law  currently is inhumane and cruel towards the applicants whilst a change  presented no threat to the weak and vulnerable.

8. For many this issue is unfinished business. Friends and relatives of very ill people will continue to help their loved ones to travel to Switzerland. No doubt, others will attempt to commit suicide in the UK in treacherous and uncertain ways where they cannot manage the trip to Switzerland or do not wish to do so. Others continue to live a wretched existence because of the fear that a suicide may not be successful and may make their lives even more intolerable. What is clear is that the issue will not fade away – the debate in the UK started with the Debby Purdy judgement and continues to rage. It is an issue that has engaged the minds and hearts of the British public and there is no sign of it abating. Many polls have shown overwhelming public support for freedom of choice in end of life matters. Only politicians have found the issue  a controversial hot potato. It seems that litigation may be the only way forward for the moment. The stage is set for a further Human Rights Act challenge as Parliament fails to grasp the nettle. 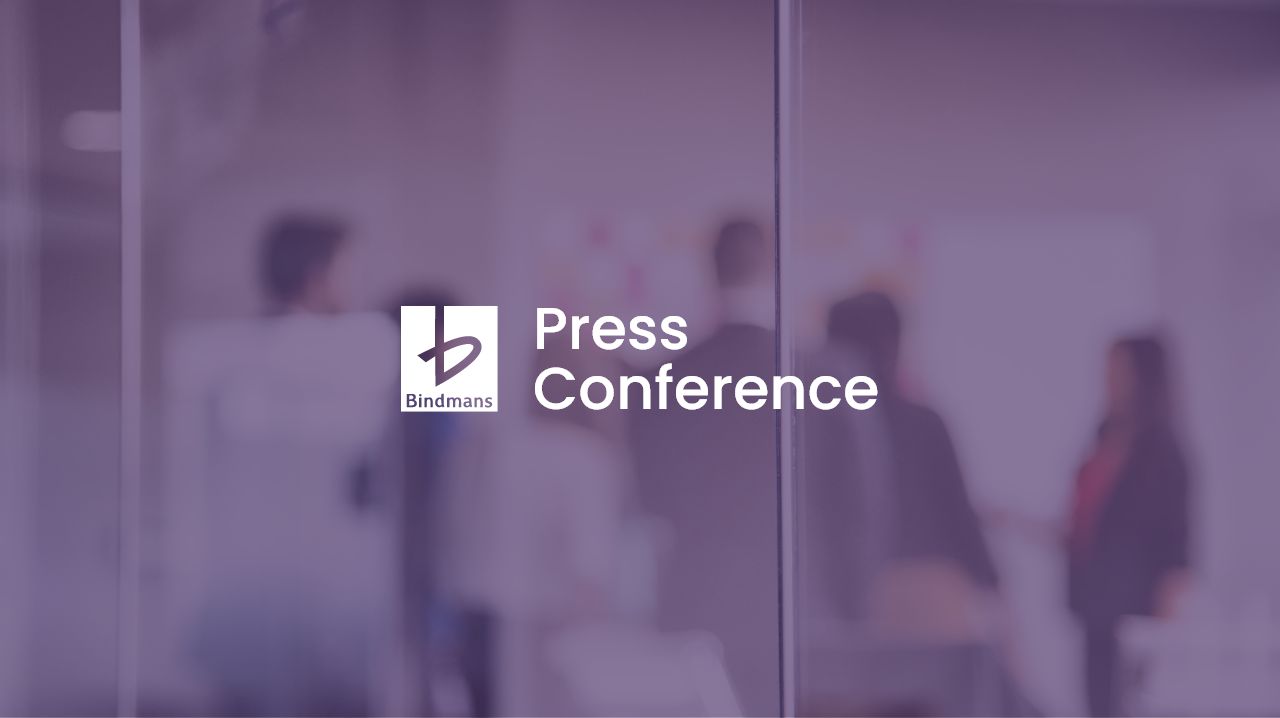