The Immigration Team was very pleased to be involved in a seminar regarding the TOEIC scandal, which was held at Bindmans LLP last week.  We heard from a number of barristers who have been involved in ongoing litigation regarding disputed allegations of fraud by international students in respect of the English tests that they took to satisfy the English language requirement of the Immigration Rules.  The seminar was chaired by Salima Budhani, an Associate in Bindmans’ Public Law Team.

There was a large turnout of people at the seminar, many who have been affected by false allegations of cheating in their English language test and told that they must leave the UK, but who have stayed to try to clear their names.  Many of those affected have been subjected to extremely adverse conditions, including the loss of the right to study, work or rent a home. Many have also been denied a fair and effective means of challenging the accusation by way of an appeal hearing in the Tribunal, whilst in the United Kingdom.

Since the accusations emerged, there have been a number of lead cases in the Tribunal and Court of Appeal which have considered this issue.  Those cases have established that every case must be assessed on its individual own facts and in Ahsan v Secretary of State for the Home Department [2017] ECW Civ 2009, the Court of Appeal held that those accused of cheating in their English language test and subsequently told that they must leave the UK, have the right to appeal that decision from within the United Kingdom on human rights grounds, as opposed to appealing once back in their country of origin. Most recently in Khan v Secretary of State for the Home Department [2018] EWCA Civ 1684, the Court of Appeal considered the cases of three appellants who had not been afforded a right of appeal against the decision to refuse leave to remain/curtail their leave to remain, either from within or from outside the United Kingdom.  The case saw an agreement between the appellants and the Secretary of State for the Home Department, that those who had been refused leave to remain/had their leave curtailed and not been given a right of appeal, could make a human rights claim which if refused, would attract a right of appeal from within in the United Kingdom, during which the appellant would be able to challenge the allegations of fraud.

These cases have finally provided an opportunity for those who have been falsely accused to challenge those allegations.  Speakers at the seminar provided an overview of the key cases and guidance to those seeking to clear their names.  Since the seminar, the Public Law team at Bindmans LLP has uploaded some important resources for TOEIC cases, which can be found by clicking here. 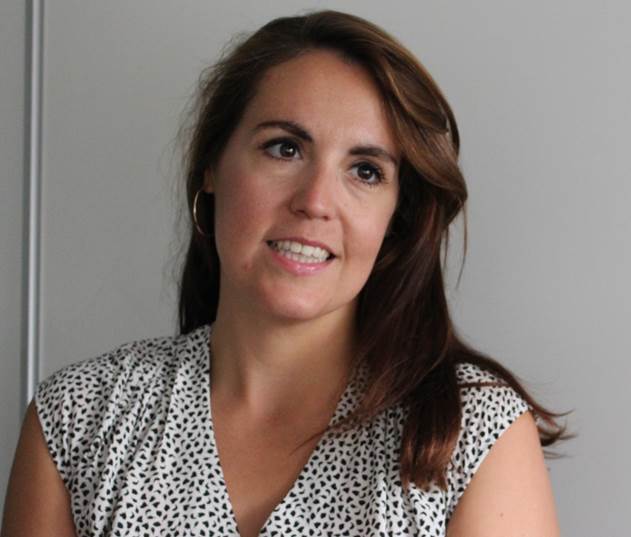