Extradition is the process where one territory requests the return of a wanted individual for trial or to serve a sentence. The UK has extradition arrangements with over 100 countries around the world. These countries are divided into category 1 and category 2 territories. Category 1 territories are those in the EU and Gibraltar, and are governed by Part 1 of the Extradition Act 2003 (the 2003 Act), as well as the 2003 Act as amended by the Future Relationship Act, which implements the European Arrest Warrant (EAW) and the arrangements under Title VII (Surrender) of the UK-EU Trade and Co-operation Agreement 2020.

Part 2 of the 2003 Act applies to territories with whom the UK has formal arrangements through the European Convention on Extradition, the Commonwealth Scheme or a bilateral treaty.

So how can extradition take place if a country is not a Part 1 or Part 2 territory?

Even if the UK has no extradition arrangement or treaty with a particular territory, it may still be possible for that territory to make an extradition request to the UK Central Authority (UKCA), which is based at the Home Office. The Secretary of State then decides whether to enter into ‘special extradition arrangements’. For example, the UK does not have a treaty with Pakistan, but individual arrangements usually known as Memorandums of Understanding (MoUs) can be set up with regards to a specific individual. We have seen this happen with the former Pakistani finance minister Ishaq Dar, and more recently with Zafar Iqbal, who has just been extradited to the UK from Pakistan to face a murder trial dating back to an offence allegedly committed in 2001.

It is anticipated that ‘Global Britain’ may see a rise in extraditions to the UK and potentially the creation of new treaties, especially with territories where the UK is trying to develop trade agreements or greater mutual assistance. When Sajid Javid was Home Secretary he made a point of forging relationships with Pakistan and recent extraditions from Pakistan suggest that these may have been successful.

For more information on our extradition services at Bindmans, visit our web page here. 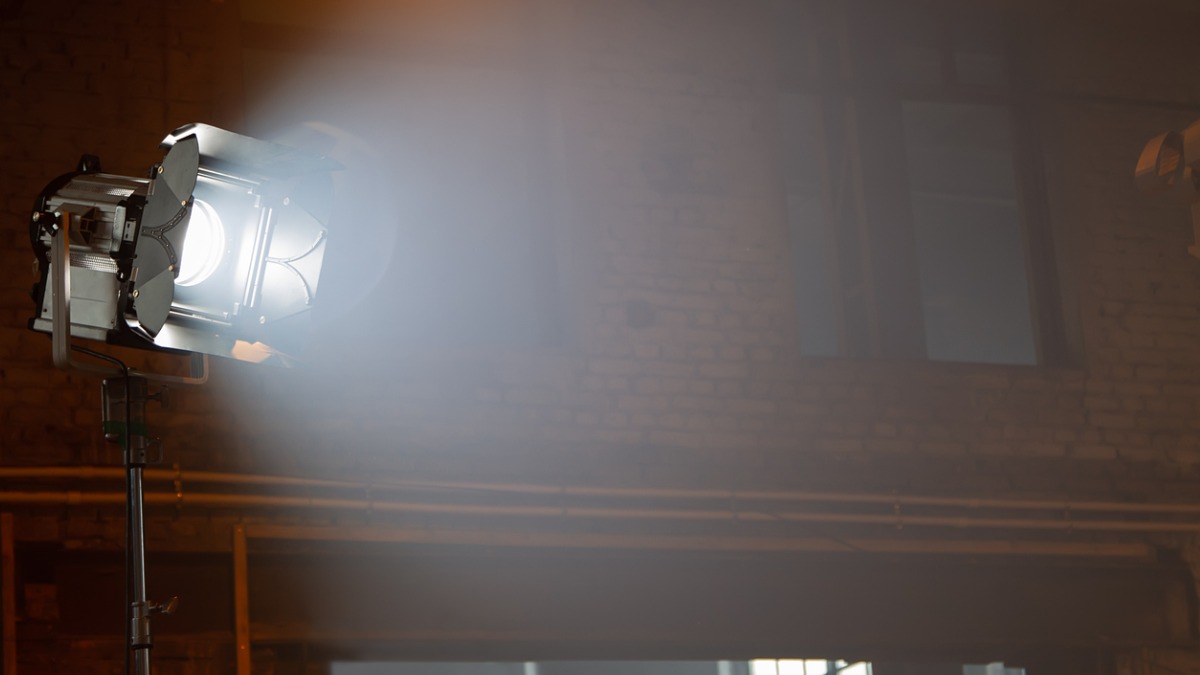 Goodbye to the European Arrest Warrant and the protection it… 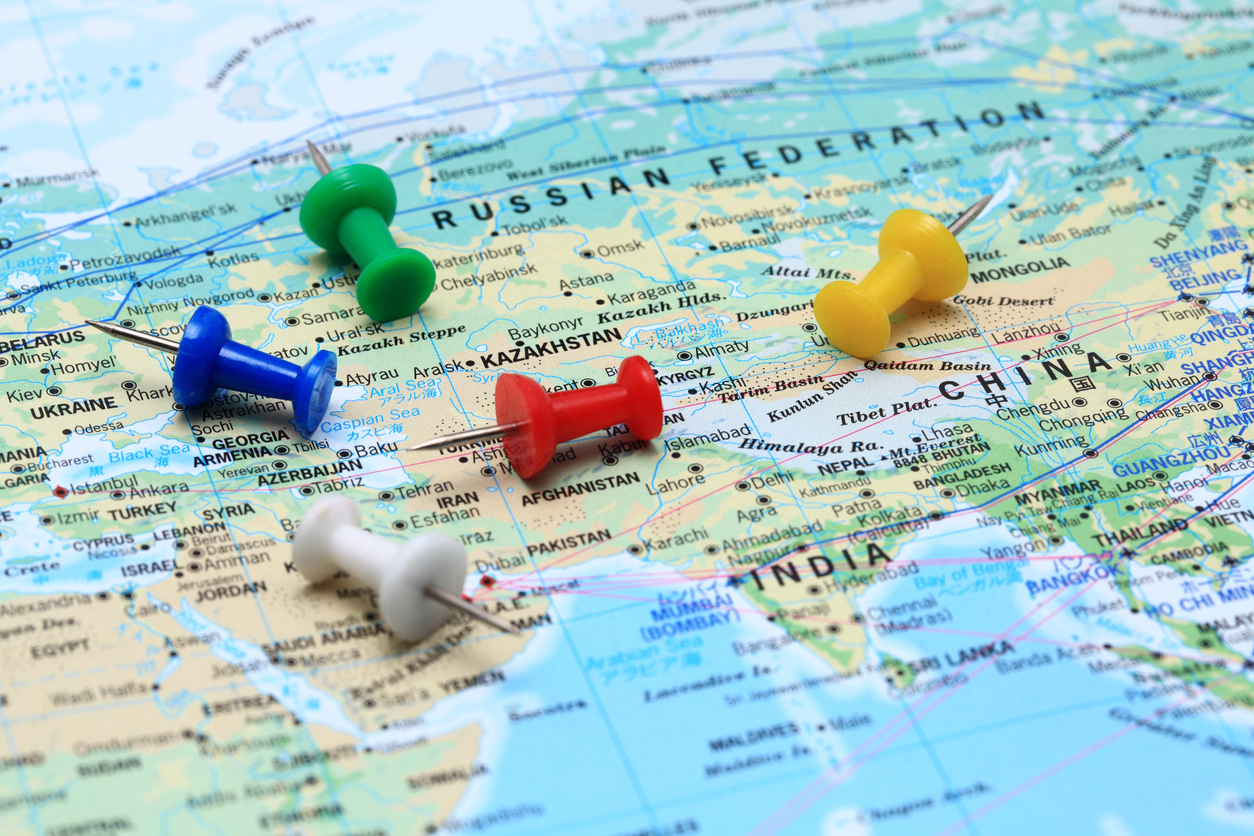 The end of the road for Russian extraditions?